What is the difference between wifi and lte? How do you distinguish?

You can use LTE or wifi to surf the Internet and perform activities that require a data connection. What is the difference between wifi and lte? This article will give you a detailed explanation. Let’s dive in!

Table of contents
About Wifi And Lte
What Is The Difference Between Wifi And Lte?
Speeds
Range
Supported Technology
Security

About Wifi And Lte

What is wifi? It is a wireless network protocol that allows devices (routers, phones, and computers) to communicate without an internet cable. It is based on the 802.11 IEEE network standard. 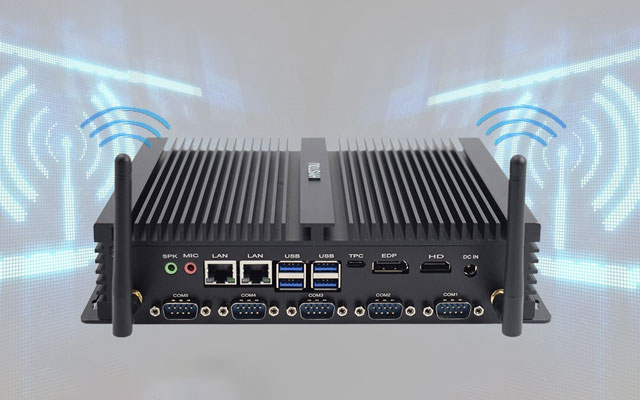 What is wifi and its features

What is LTE? LTE (or Long Term Evolution) is a wireless 4G broadband standard. It provides the fastest wireless network for mobile clients. 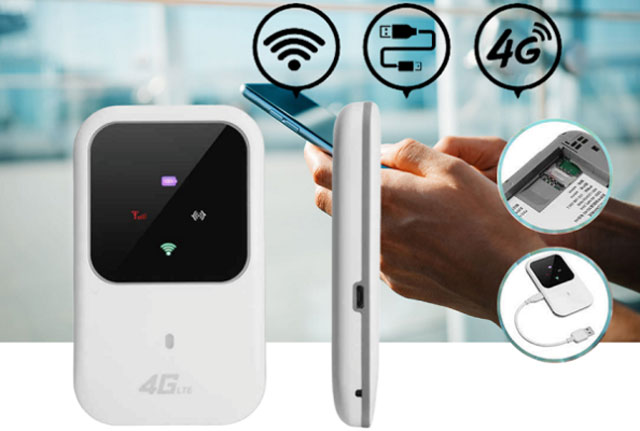 What is Lte? How does it work?

What Is The Difference Between Wifi And Lte?

The wifi standard has data transmission speeds of 11 Mbps, 54 Mbps, 600 Mbps, and 1 Gbps, depending on the specification. You can check the accurate speed with a wifi speed test on your devices. What is gig wifi? It is an acronym for broadband services with download speeds up to a gigabit per sec.

These speeds can vary due to various conditions and circumstances, such as network traffic, bad weather, and the capabilities of each device.

Lte technology can transfer the data at a speed from 100 megabits per second (100 Mbps) to 1 gigabit per second (1 Gbps). 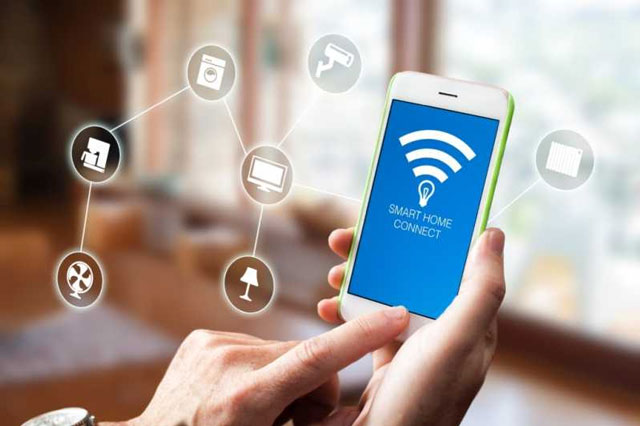 What is the difference between lte and wifi? Wifi devices need to be within 300 feet of wireless routers to maintain wireless network capabilities, but 4G Lte clients such as smartphones can be miles away from the base station. Thus, 4G Lte is more powerful when it comes to range. 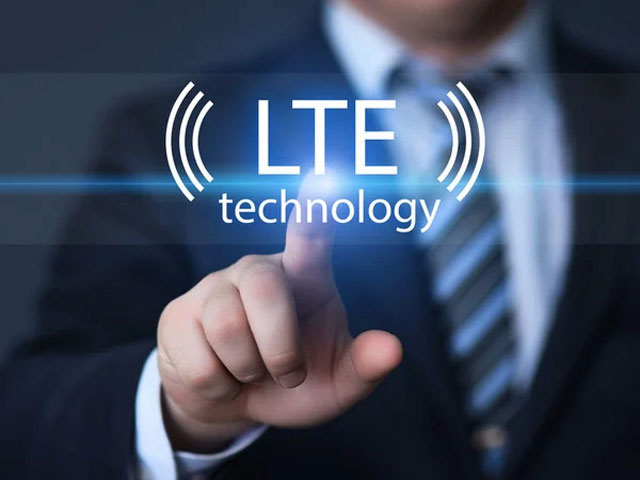 How different LTE technology is from wifi

You don't need a router to connect to your mobile data network when using Lte. All you need to use a public Lte network is a data plan and a mobile device. This allows you to connect to the mobile operator's network. On the other hand, to use wifi, you need a wifi router to access the Internet from your laptop, smartphone, or  other devices. 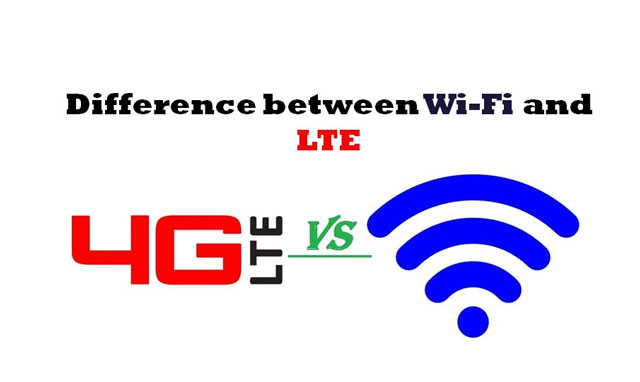 Differences between wifi and LTE

Lte provides high-security standards as service providers seek to protect user privacy and protect their data. All security failures mean loss of reputation and business and can even lead to huge financial losses. Thus, network operators have dedicated cybersecurity experts who develop frequent security updates to minimize risks. However, wifi is owned and operated by individual companies that may not develop security updates at all or frequently, making consumers vulnerable to cyber risk.

See more: what is the difference between wifi and cellular

We covered the basic features that help you distinguish between the wifi and Lte. Now, you answered “What is the difference between wifi and lte?”. From the speed, range, technology, and security criteria, Lte is better than wifi. It complements or replaces your wifi to get reliable and effective connections.