What is a wifi card? Introduce to its functions and installation

Using a wifi card is convenient for your PC to have Internet access anywhere. Only insert it inside your device, you can use the wireless connection without the network cable. So what is a wifi card? How does it work? How to set it up for PC? The specific explanation will be in this article!

Table of contents
What Is A Wifi Card?
Types Of Wifi card
How Does Wifi Card Work?
How To Install Wifi Card For PC?

What Is A Wifi Card?

It is a wireless terminal component used for PC to surf the Internet via wifi connection. What is wifi? It is a wireless technology using radio signals from a router to nearby clients to transfer the signals into data.

What is a wifi card for pc? It is a device inserted into the PC to connect the PC to the wireless network through a USB port or a card slot without a network cable. Your laptop, therefore, can wirelessly surf the Internet and communicate with other wireless devices through the gateway such as UTP, AUI, BNC, or USB. 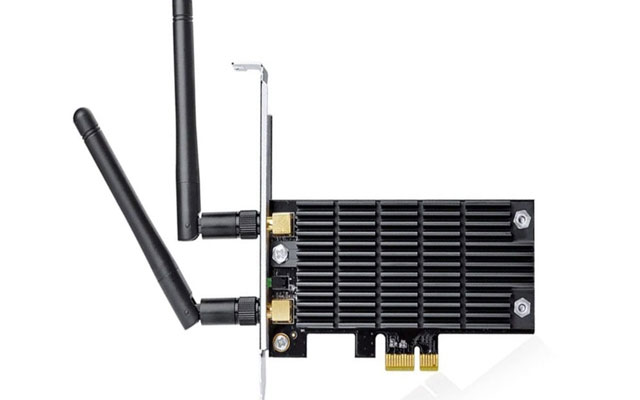 What is wifi card?

The PCI wifi card is widely used for window PC

How Does Wifi Card Work?

It receives the signal with a small antenna in the wireless signal range and converts it back into binary code for the PC to read. This process also works in reverse.

The card converts information from the PC into radio waves and sends it to the router. They are binarized at the router and transmitted to the Internet.

Wireless internet cards are designed to operate at higher frequencies to process more data (typically 2.4 GHz or 5 GHz). 5 GHz Wifi cards based on 802.11 ac are compatible with wave 2 wifi.

What is wave 2 wifi? It is the second wave of wireless network clients built with 802.11 ac standards. If you set up a wave 2 wifi, your network speed is faster than wave 1. You can run a   to double-check the final result. 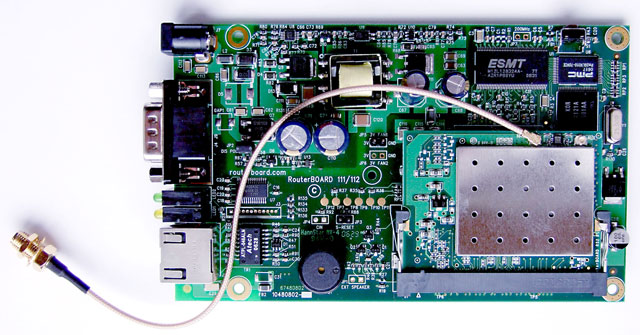 How does wifi card work?

How To Install Wifi Card For PC?

Follow the steps below to set up a wifi card for PC successfully:

Step 1. Turn off your PC

Step 3. Look for an empty slot to insert the card

Step 4. Remove the metal plate to create a space for the card

Step 5. Push the wifi card into the slot

Step 6. Use a screw to secure the card.

How to install a wifi card for a PC

Related: What is wifi sense in windows 10?

You’ve answered the question “what is a wifi card?” from this post. Wifi card helps the wireless network connection of PC to other clients easier. It enables the users to access the Internet everywhere and anytime without difficulty.