What is wave 2 wifi? What are wave 2 key features and advantages?

Wave 2 wifi has emerged in the market in recent times. It is known as a new technology that features better properties than wave 1. What is wave 2 wifi? How beneficial is it in the digital technology industry? Let’s dive into this article!

What Is Wave 2 Wifi?

What is wifi? It is a network technology that uses radio waves with frequency bands to transmit high-speed data over near distances. All smart clients use Wifi from a wireless router for a reliable and stable internet connection.

It is supported on almost all modern smartphones and tablets, laptops, and desktop computers.

What is a wifi card? 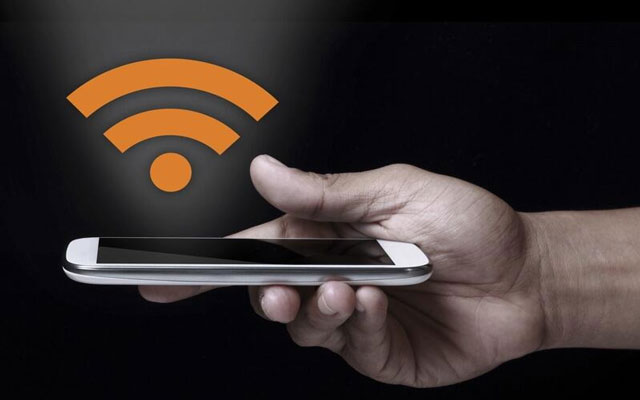 What is wifi 2? It is the second wave of wifi network gadgets. It is based on the 802.11ac standard. Wave 2 was the first to introduce multi-user (MU) MIMO.

This means that multiple antennas can be used to serve various client devices. It also has wider channels. As a result, Wave 2 offers more bandwidth and better connection. Thus, it plays a role as a wifi assist. What is wifi assist? It is a new feature that provides smooth Internet access and stable and fast speed when connecting to Wi-Fi. 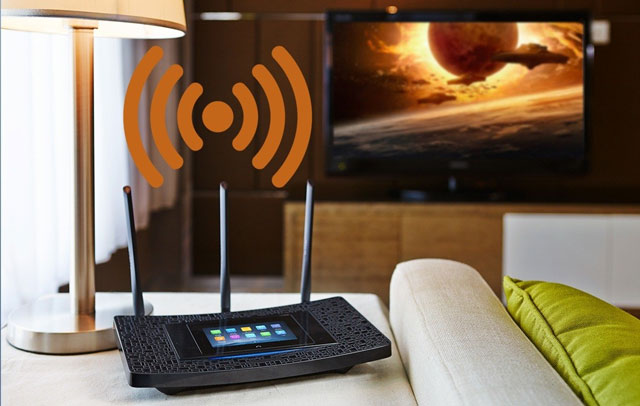 What is wave 2 wifi?

Wider channel bonding provides higher channel bandwidth. It restricts some interference and improves the use of scattered channels.

MU-MIMO is a great feature of 802.11ac Wave 2 based on explicit transmit beamforming (TxBF). It asks the STAs to support explicit TxBF.

This is because if the AP is sending data to different users at the same frequency, the signal will interfere with users who are not the target recipients of the signal. 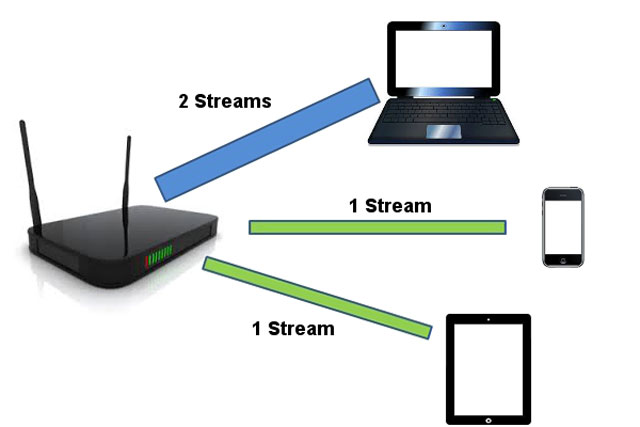 Wave 2 has a faster access speed. A wifi speed test with wave 2 shows more than 4.5 times the maximum speed of wave 1 of 1.3 Gbps. Also, wave 2 has 4 spatial streams compared to 3 streams in wave 1, and the device's speed is proportional to the number of spatial streams. 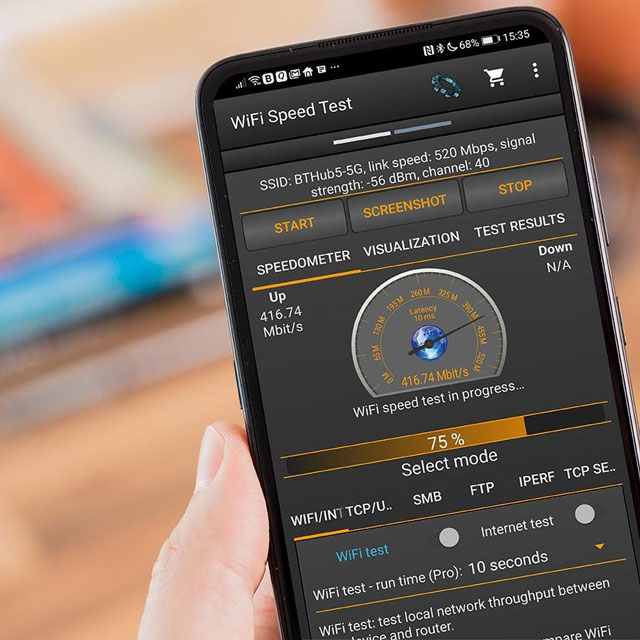 Wave 2 has MU-MIMO (Multi-User MIMO) feature, suitable for various mobile devices. It can use a wireless connection to support dozens of devices that require a broadband connection. Additionally, these devices can more easily connect to and disconnect from wireless networks. 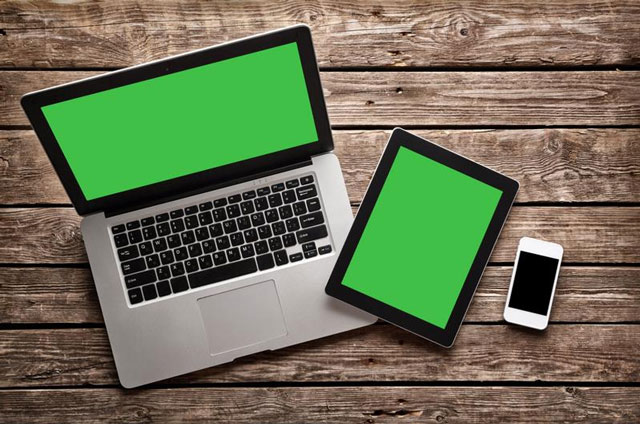 See more: what is a wifi card

Now, you got an answer to the question “What is wave 2 wifi?”. With wider channel bonding and MU-MIMO features, wave 2 is beneficial to smart device users. It has a significant contribution to developing the wireless network in modern technology.