Netgear Wifi extender not working, how to fix it? [DETAILED]

Netgear Wifi extender not working and you're wondering how to fix it?

Well, there are a number of important causes for this problem, all of which will be covered in this post.

You can find out how to identify the problem's cause and quickly fix it by reading our detailed guide.

The first thing you need to understand is that an extender is not the solution to every Wi-Fi network issue, but rather comes in handy in specific situations.

For example, if a certain room does not have a Wi-Fi network, simply install an extension and you are ready to go.

However, if you want to cover the entire house, you'll need a decent mesh router setup. 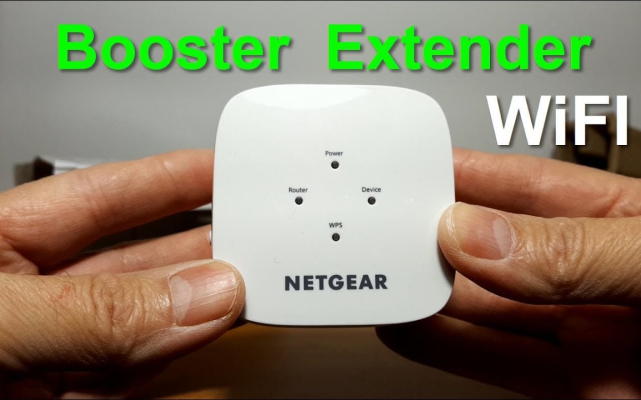 So, what exactly does a Wifi extender do?

As the name implies, it essentially extends the signal to a location that the router cannot reach.

You just connect it between the router and the location where there is no network coverage.

It will also receive the signal from the former and transmit it to the latter.

Overall, an extender improves Wi-Fi by increasing coverage in small to medium-sized homes.

However, if there is a substantial loss of speed or a large area to cover, an extender is not a viable option.

Using your PC as a Wi-Fi extender may also help you save money. 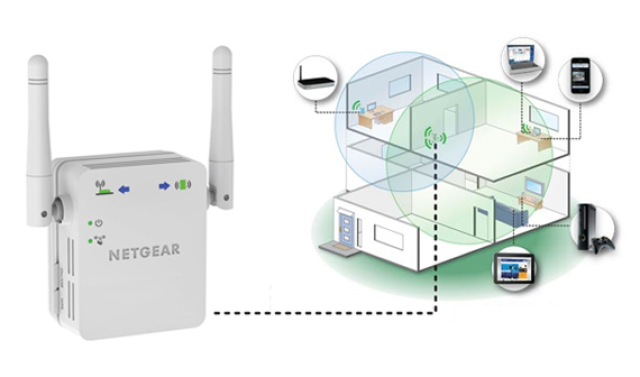 What exactly does an extension do?

Why Netgear Wifi extender not working?

Why is my Netgear Wifi extender not working?

If the Netgear Wifi extender does not appear on the network list, it is not recognized.

This can happen if the extender is inactive or is not linked to a dependable power supply.

Here are some of the more well-known causes, along with a brief description of each.

If your Netgear WiFi extender is not plugged into a stable power source, it may be locked in a restart cycle and hence not appear in the list of networks. 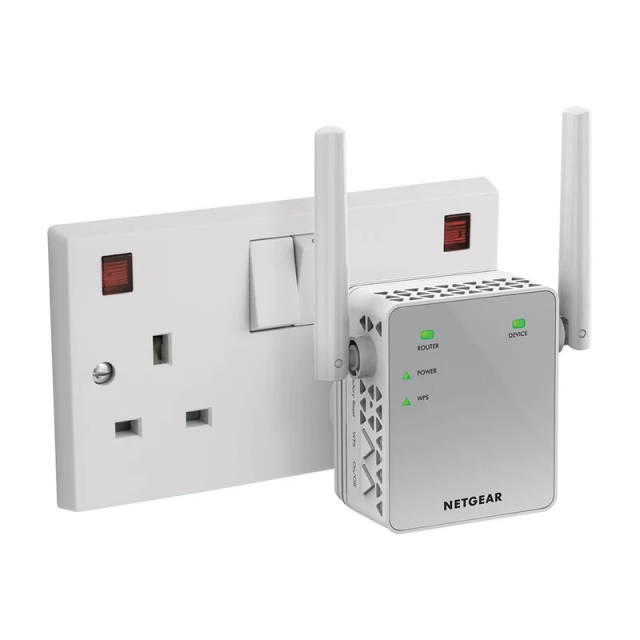 If the network does not identify the extender with the right IP address, you will be unable to access any address that appears on the network list.

If your extender's firmware is out of current, several network functionalities may not be supported, causing the device to be removed from the network list.

The network list will not display the extender if the SSID broadcast has not been enabled or if the channel on which the WiFi is configured is overcrowded.

As a result, Netgear AC1200 Wifi range extender not working. 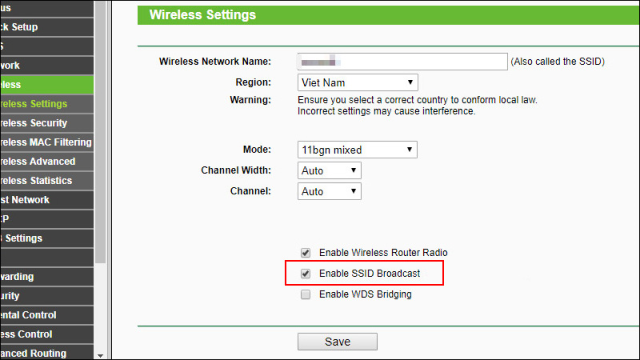 Older WiFi may show on the list merely because it is remembered.

If there is a problem with the receiving device, the new WiFi may not be detected.

Except for the main causes listed above, there are many other factors that can causes Netgear Wifi extender does not work. 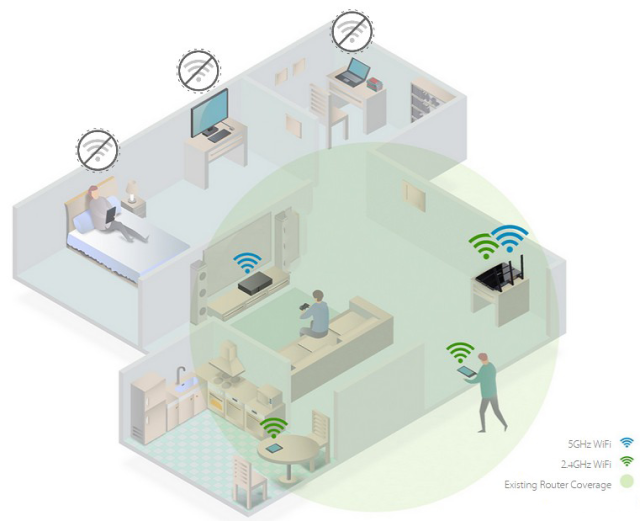 How to fix Netgear Wifi extender not working?

If you can't see the extender in the WiFi network list, it might be a problem with your receiver equipment, so be sure to reboot it before proceeding.

If the restart didn't work and the WiFi isn't working, try the solutions below.

The most common reason why users can't discover their Netgear WiFi extender in the network list is a bad or non-existent Internet connection.

If your router is not connected or you are presently suffering Internet disruptions, the WiFi will not display in the list. 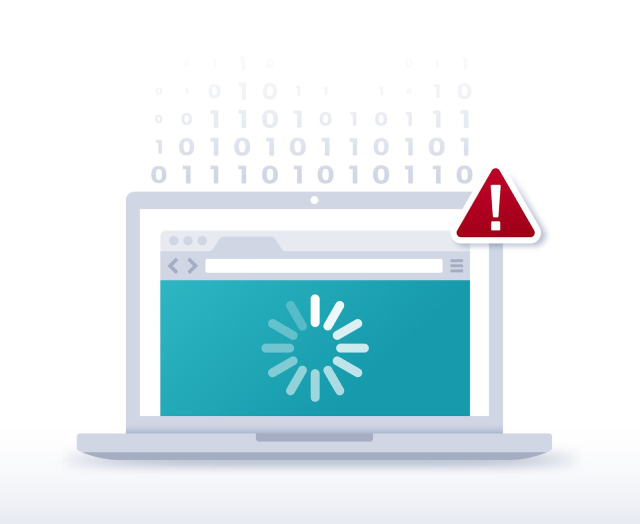 Before aiming your Netgear extender, be sure to test your Internet connection using a Wifi speed test.

This can happen if you connect your router to a PC via Ethernet wire.

If you find any Internet issues or have slow Wifi speeds, be sure to fix them first.

Here's what you can do to remedy any persistent Internet issues:

Begin by doing a hard reset on your router by disconnecting it for around 5 minutes.

The following step is to unhook all wires and then reconnect them to their proper ports. Tighten the connection and inspect the cables for damage.

Finally, remove any intact interference that may be interfering with your network.

Remove any solid impediments that are obscuring your router, RF receivers, or any adjacent WiFi equipment.

After you've completed all of these procedures, reconnect your WiFi extender to power and look for it in the network list.

My Netgear Wifi extender is not working or Netgear router not broadcasting Wifi might be caused by out-of-date Netgear firmware.

This is common if you haven't applied firmware upgrades in a long time, therefore here are some fast methods to update your extender:

After you have applied the update notes to your extender, it will most likely reboot many times until the update is complete.

After we've addressed some of the options, the next step to solve Netgear Wifi extender ethernet port not working would be to verify the hardware installation of your extension.

We've highlighted several main concerns with your extender's installation that you should look at below:

Make sure your extension is connected to a dependable power source and is not using strips or dividers.

To minimize Wifi inadequacy, users advocate keeping your router and extension in the same area.

Keep your extension away from any cordless phones, metal studs, TVs, or other transmitters that might cause significant interference.

We propose connecting your receiver to a different power source (directly).

Power dividers should not be used since they can generate problems. 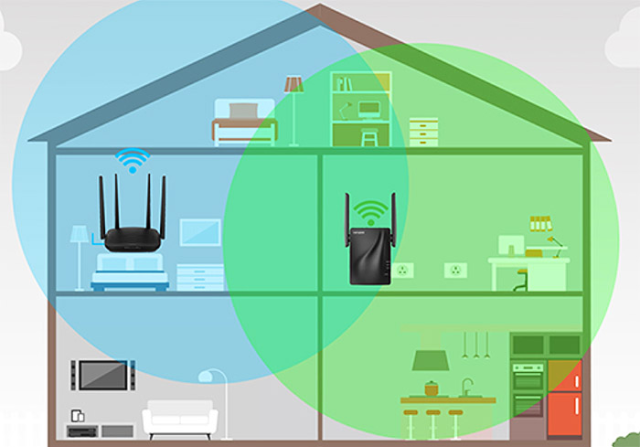 If your Netgear Wifi range extender not working after trying all of the preceding remedies, we strongly advise doing a factory reset.

You can also try this method if Nighthawk router keeps dropping Wifi.

This should remove any damaged data and prevent your extender from being inspected by network lists, and restore the default settings if they were misconfigured.

Here's how to perform a factory reset on your Netgear WiFi extender:

Be patient throughout this time as your device should be active within a few minutes.

The basic problem causing Netgear extender Wifi not working might be that your network is configured to only transmit the 5 Ghz network.

If your Netgear AC1200 Wifi extender 5 Ghz not working, it will not appear in the list.

In that regard, we'll first check to see if the network is even enabled, and then experiment with different WiFi settings. 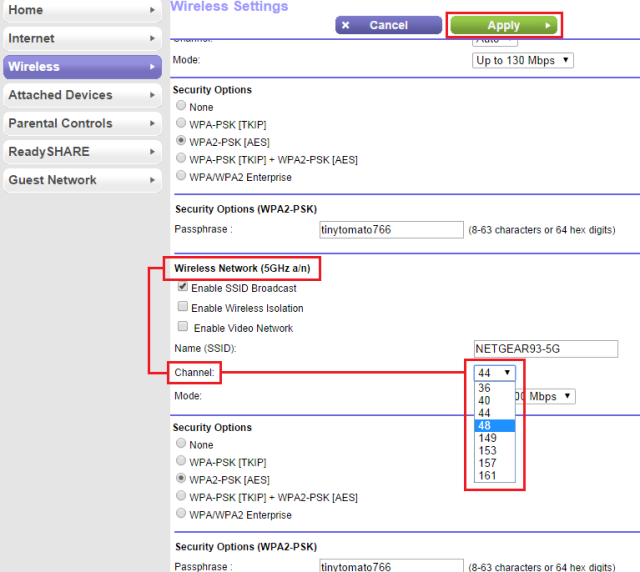 When finished, disconnect the extension and replug it after 1-2 minutes. Then look for it in the network list.

If it doesn't work again, go back to the settings where you enabled the SSID broadcast and select another Channel.

Note: You can also try setting up the 5Ghz network over, which should work.

Frequently Asked Questions (FAQs)
How do I know my WiFi extender compatible with Netgear?

Go to the Settings

=> Check the Internet status of your extender.

If everything appears to be in order, your extender has been successfully linked to your router.

Connect your devices to the extender via WiFi or Ethernet cable.

How do I reset my NETGEAR extender to a new WiFi?

The button is normally placed behind a tiny hole on the extender's side or bottom panel.

With a straightened paper clip or similar sized item, press and hold the Reset or Factory Reset button until the Power LED blinks.

What lights should be lit on my NETGEAR extender?

No light indicates that no connection has been formed between your extender and router.

How to fix Netgear router not broadcasting WiFi? 10+ easy fixes!