What is a WiFi router? Here’s everything you need to know

WiFi router is a device used in many homes and companies. So, what is a WiFi router, what is the use of WiFi router, and how many types of routers are there? Let's find out now!

What is a WiFi router? 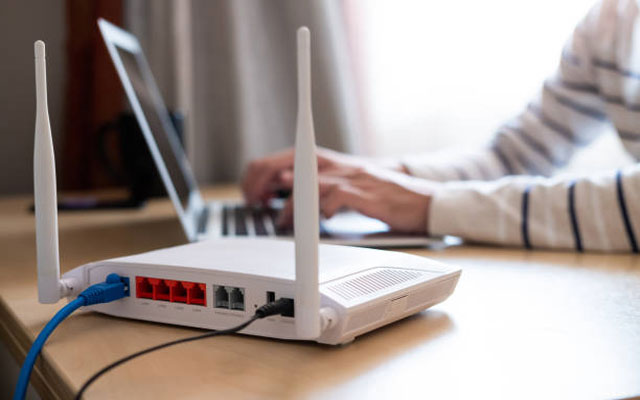 What is a WiFi router?

First of all, let's separate the "WiFi Router" into two parts: "WiFi" and "Router" to learn what they are.

So, what is WiFi? WiFi is a wireless technology that uses radio frequency signals to allow internet-enabled devices such as phones, tablets, tablets, ... to connect to the internet. About “Router,” it is a device that communicates between the internet and your devices.

Structure of a WiFi router 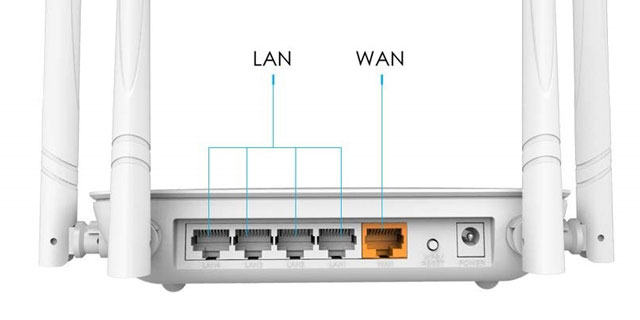 Different wifi routers have different designs. But in general, the external structure of a WiFi router has basic components, including:

As for the internal structure, there will be devices such as RAM, CPU, IC receiver and decoder, input signal processing, LAN port signal transmission block, signal receiving and transmitting antenna, …

There are five main types of routers on the market, including wired routers, wireless routers, core routers, edge routers, and virtual routers, according to cisco.com. 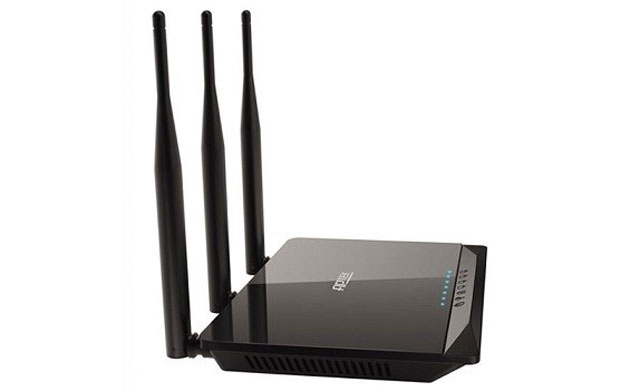 A wireless router is present in many offices and homes. It converts the data received from the Modem into radio waves and sends to nearby devices. As long as your device is within range of the signal, you can access the internet by entering a specific ID and password.

A wired router connects directly to the modem or WAN via a network cable.

It is responsible for delivering data packets to computers connected by other ports via cables. One port is used to connect the modem to receive Internet packets, while the other port connects to the computer to deliver processed Internet packets.

This is a wired or wireless router that keeps your network in communication with other networks. An edge router is a dedicated router that sits at the edge or boundary of a network and typically connects to Internet service providers (ISPs) or other organizations' networks. Edge routers carry traffic sort from customer to core and forward from core to customer.

The core router runs on the foundation of the Internet, and its job is to perform heavy data transmission. In contrast to edge routers, core routers distribute packets within the same network rather than across multiple networks. The core router supports the routing protocols used in the core. It allows the transmission of multiple high-speed communication interfaces, allowing all IP packets to travel at full speed.

A virtual router is a software that allows computers and servers to act like routers. Like physical routers, it also shares data packets. One of the big pros of this router type is that it can provide a lot more flexibility than physical devices.

Now you have some basic knowledge about what a wifi router is, types of routers, … Hope that this article provides you with useful and interesting information. Don’t forget to check out other articles on MySpeed’s blog.