Performing the internet speed tests, then you find that your Wi-Fi speed is really slow, well, the reason here might be due to your router. Of course, various factors are affecting your Wi-Fi connection, but your router is considered one of the most important things determining how fast your Wi-Fi is. Check out today's article “Speed test: Common problems causing Wi-Fi router’s poor performance” to know more!

When it comes to factors affecting Wi-Fi connection speed, the router must be one of the very first things coming to our mind. Obviously, the performance of your Wi-Fi router directly impacts your wireless connection speed and its stability.

Slow and sluggish internet connection is always so frustrating. Running speed tests can help you find out if the router is the reason for slow Wi-Fi or not. If that’s not because of the router, then you can also determine the cause with some speed check network connection. What a great test!

Keep reading on and you will know how the Wi-Fi router makes effects on your Wi-Fi speed and common factors causing the router’s poor performance. That sounds so interesting, right?

How does Wi-Fi router work?

As its name suggests, the router works to route the internet connection around a certain area. It’s like a connection point between the internet network outside and our devices.

If your router doesn’t work to its full capacity, it’s also so hard for your devices to get the full connection. In other words, any problems with your wireless routers should also lead to issues for your internet experience. 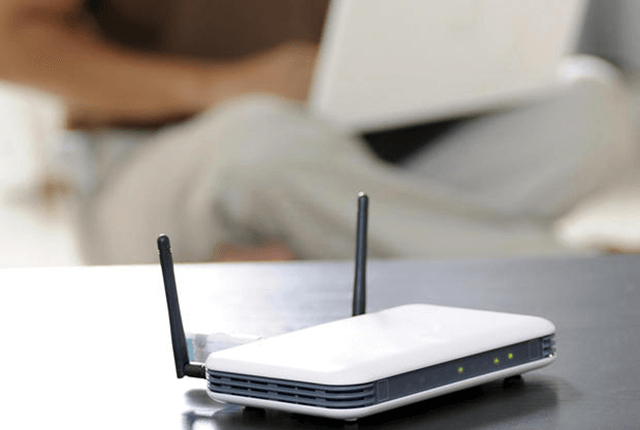 Poor speed test results might be due to the router issues

However, every router comes with a limited range to spread its Wi-Fi signal. The farther outside that range a device gets, the weaker its wireless connection strength and vice versa.

When a fast and stable internet connection goes with a high-quality router, the Wi-Fi signal broadcasted throughout around will be stronger enough for various online activities, including heavy use such as streaming, large file-sized files downloading, … without any issues.

In fact, your Wi-Fi router’s performance is affected by different factors. From the position where you place your router, its age, to the way you operate it, and more, all of these things can make this device work improperly, leading to poor Wi-Fi signal and weak Wi-Fi speed for sure.

Let’s take a look at 5 common factors that can cause the poor performance of your Wi-Fi router right below here. 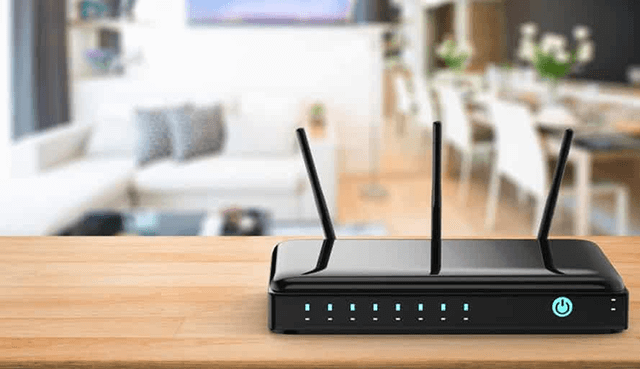 The router placement affects the Wi-Fi connection strength a lot

Position of the router

Wi-Fi signals are transmitted via the air, so the router placement affects the connection strength a lot. If it’s placed at spots such as the basement, the periphery of the house, or under the shelves, its Wi-Fi signal will be hard to reach the places it needs to be.

To know how the position affects the Wi-Fi signal strength, you can run 2 different Wi-Fi speed tests, one when you put the router at a high position, one when you put it at a low position. Looking at the internet speed test results, then you will see the difference.

Also, building materials and other large objects can block the signal and shorten your Wi-Fi range. So, if around your router are physical obstacles, chances are the Wi-Fi connection can’t be strong and fast. 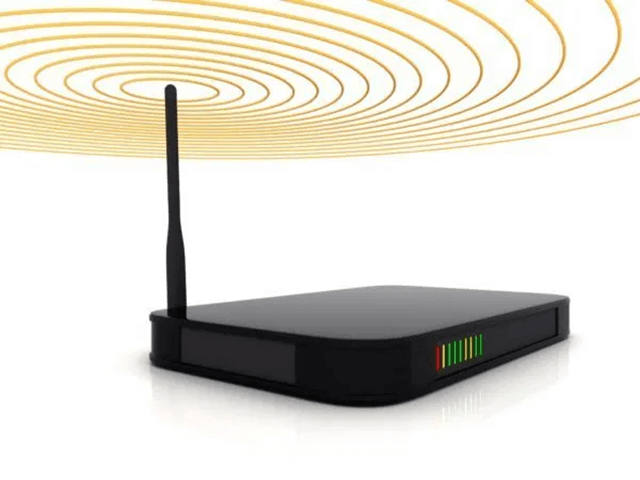 Pointing the router’s antenna toward inappropriate direction or using the weak, improper antenna design cause poorer Wi-Fi signal than it should be. If you experience weak internet throughput and packet loss, then a weak antenna design may be the cause.

Older routers might slow down your Wi-Fi connection because they run old wireless standards. If your router is more than 4 - 5 years old, it’s likely not to be capable of fully supporting these days’ high internet speed.

Let’s say you have a good internet connection for your needs but you are still not able to get as fast speed as expected, well the reason here might be due to your older routers. Upgrading the router seems a good solution to improve your Wi-Fi capabilities.

Of course, you should also check other factors as well to determine if an outdated router is the problem. Running speed test of internet connection can help you do that.

The electronic devices such as microwaves, TVs, and more, which have the same radio frequencies as your Wi-Fi signal, can directly interfere with your wireless internet connection. The more devices of the same radio frequencies as Wi-Fi signal being active in the same area, the weaker speed it will be. That’s the reason why you should keep your Wi-Fi router away from other electronic devices. 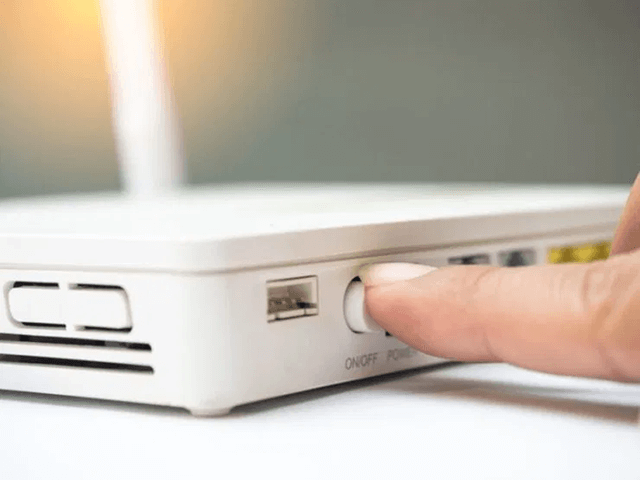 Running continuously without a reboot

Your router is also a computer. Inside it is also a CPU, memory, as well as local storage. Like any computers, things can go wrong from time to time, causing the device to work improperly. Giving the router a short break by a reboot might help it back to the peak performance.

Running internet speed tests both before and after restarting the router is a good way to check if a reboot can help you improve the router’s performance.

Well, now we all know how important the router is when it comes to speed test wifi and its signal strength, right? In this article, we also learned about factors causing poor performance of the Wi-Fi router. Hope that today’s topic “Speed test: Common problems causing router’s poor performance” brought you interesting and useful information.