Does having 2 routers increase internet speed? Some tips you must know! 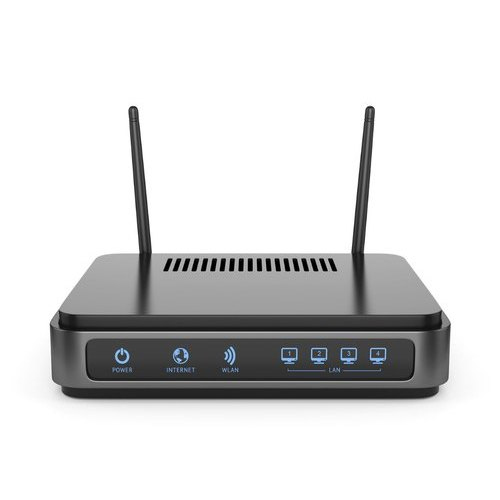 Although it is true that an Ethernet or direct-wired connection will provide you with faster speed, routers are challenging this concept nowadays. They are doing fantastically well. So, if a single router makes life easier, may two routers make things even better? Does having 2 routers increase internet speed? Is it possible that this set-up has the opposite effect? How to increase internet speed? Let’s find out!

Your router has an impact on your internet speed when using WiFi. A decent router will help you make the most out of your Internet connection, whereas a bad one will cause lag and longer load times.

A router's job is to direct network traffic at its most basic level. This is due to the fact that it manages your devices and Internet connections. Connections begin to lag when traffic is excessive. In addition, slower connections will occur if the router is old or of poor quality.

Does having 2 routers increase internet speed? 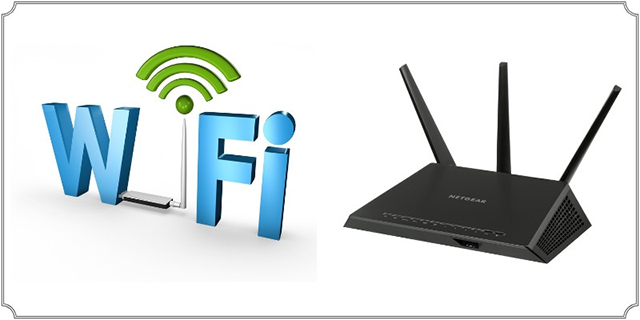 You won't be able to increase your internet speed by adding a second router. However, this configuration might improve your ISP's overall performance, which means you might be able to achieve the claimed speeds. A decent setup, on the other hand, can help you get the most out of it. So, does having 2 routers increase internet speed? If you have two correctly setup routers, you'll be able to receive high speed, but never more than what your plan allows.

How to increase internet speed? 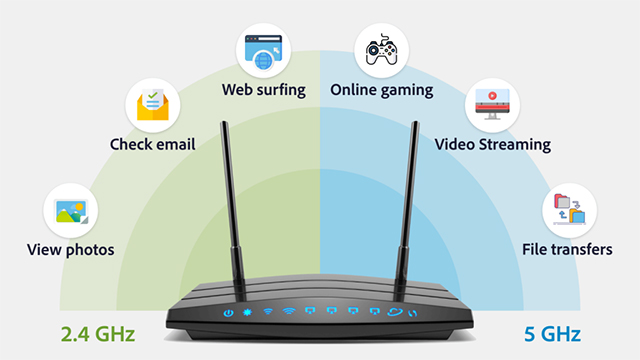 How to increase internet speed?

If you are finding a way to increase internet speed, just look at these recommendations for the best internet connection:

Resetting your router may seem straightforward, but it might help speed up your internet. Rebooting your wireless router can ease internet connection troubles and enhance your speeds, much like restarting your computer can cure unexpected computer issues.

Moving the router physically can have a significant impact on the speeds you obtain and the range of your wireless broadcasts. The ideal location for your router can vary depending on your home, but try not to hide it in a corner, beneath a cabinet, or inside a drawer - the more central and visible it is, the better.

a. What is a Virtual Private Network (VPN)?

A virtual private network (VPN) is a type of Internet security service that allows users to connect to the Internet as if they were connected to a private network. VPNs encrypt Internet communications and protect user privacy.

VPNs are particularly popular with firms that have remote or globally scattered workforces because they provide an extra layer of anonymity and protection on the Internet. VPNs, on the other hand, have a built-in disadvantage: they frequently cause delays. 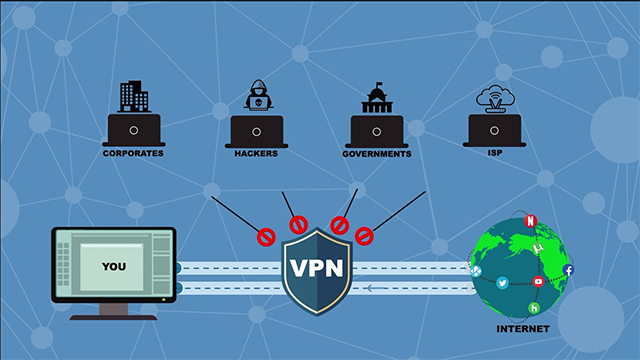 b. Do VPNs increase internet speed?

Due to a variety of circumstances such as bandwidth restrictions and network saturation, you may occasionally have a sluggish internet connection. This is the time to activate your VPN.

VPNs can increase your internet speed by circumventing your ISP's servers, filters, and bandwidth limits in certain conditions. Specific types of traffic are occasionally throttled or purposely slowed by ISPs; for instance, some large ISPs have throttled streaming entertainment services like Netflix.

If an ISP throttles communication speeds with a certain service, a VPN might help you get around it since VPN encryption prevents the ISP from knowing which services you're speaking with.

VPNs might cause a little performance issue when compared to regular internet. This implies that after the network is connected, it will be slowed slightly.

4. Disconnect any devices that aren't in use:

It might be difficult to keep track of dozens of devices that are all trying to connect to the same Wi-Fi network at the same time. Connect whatever you can to Ethernet, then unhook everything you don't need.  Make sure that only the objects that require internet have access to it.

Good routers have settings for prioritizing a certain device or service.

5. Negotiate with your internet service provide:

If you're dissatisfied with your current speed, your provider may be able to give you a faster package. Yes, we understand that paying more money every month isn't nice, but if your internet is driving you insane and there's no better provider in sight, it may be your only alternative.

Call your provider and inquire about other options, or do some internet research to see what other people are paying for comparable plans. You could even be able to locate bargains that the provider won't tell you about over the phone if you search online.

MySpeed understands how irritating slow internet connections can be, especially if you have to deal with a slow connection and high priority on a daily basis. Don't worry! Applying these ways to increase internet speed in your daily life will help you solve this problem !!!