Microsoft is retiring the Internet Explorer browser on June 15, 2022.

If you're a fan of this browser, you'd better spend quality time with it while you can. 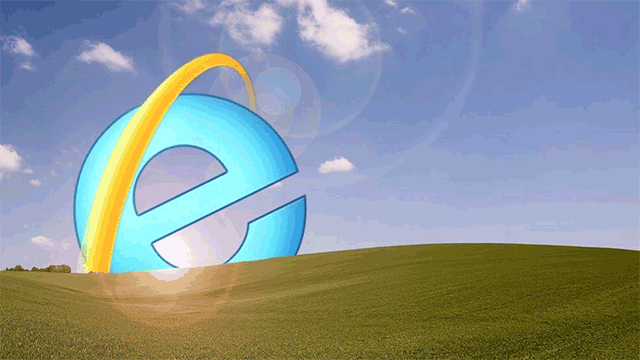 However, Microsoft claims that the new Chromium-based Edge has finally solved the IE compatibility issue.

The retirement does not extend to all Microsoft operating systems at this time—IE11 is being phased out of regular Windows 10 editions, but it will continue to exist (for the time being) in Windows 10 LTSC and all new versions of Windows Server.

The new Edge, according to Microsoft, has a dual-engine advantage. Proprietary IE-only websites that depend on legacy ActiveX controls—Java, Silverlight, Browser Helper Objects (BHOs), and so on—can't work properly on the modern Chromium-derived engine, but they can work and are supported in IE compatibility mode using the proprietary legacy MSHTML rendering engine.

Getting rid of the old codebase solves some issues, assuming, of course, that Microsoft is correct—that the entire global set of websites, web apps, and web interfaces that depend on Internet Explorer work correctly under Edge's IE compatibility mode. Microsoft gets to avoid managing nearly five million lines of code behind the scenes. 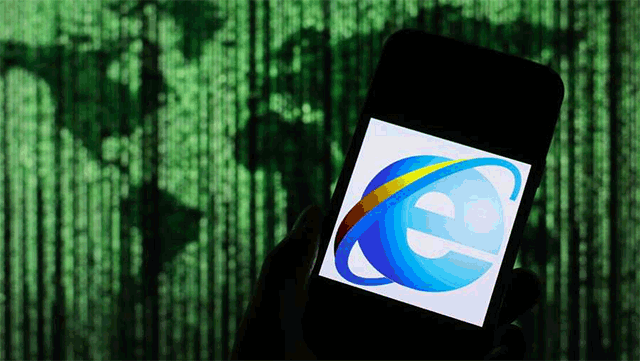 IT managers don't have to worry about users who need IE for banking or other similar applications "getting lazy" and using the older, less-secure, and more troublesome browser for regular browsing.

Administrators in larger environments may also use the IE Mode Configuration tool to create a site list that will automatically turn Edge into and out of Internet Explorer mode as required for the particular sites that the company requires.

Edge will adapt to new threats far quicker than IE11 because of its more modern codebase. IE11 receives bundled security updates weekly, while Edge will release patches aimed directly at breaking vulnerabilities as they arise. This disparity can mean tackling and preventing a new threat in hours rather than weeks in some cases.

Internet Explorer Mode will be enabled in the latest Microsoft Edge until at least 2029, and probably longer. Visit Microsoft's IE Mode portal and IE11 retirement FAQ for more details.