The software giant Microsoft is dropping fresh details about the upcoming Windows 10 PC-as-a-Service. This means you’ll use Microsoft's Windows 10 operating system in a completely different way. 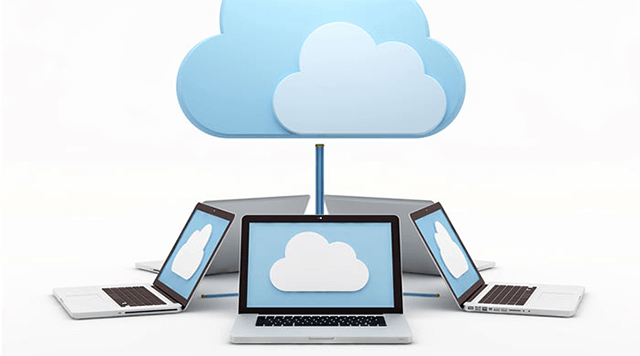 Microsoft will launch its cloud PC services this year

Users have purchased new PCs with the company's operating system pre-installed or installed by themselves. However, Microsoft will have a new direction of distributing its operating system and apps as a SaaS offering over the cloud.

In a now-removed job listing for a program manager, the company provided further insights into its plan to make Windows a service, saying:

"Microsoft Cloud PC is a strategic, new offering that is built on top of Windows Virtual Desktop to delivering Desktop as a Service.”

The main purpose of Cloud PC is to provide business customers with a modern, cloud-based Windows experience and will make it easier for organizations to stay updated in a more simplistic and scalable manner.

A series of new support documents from Microsoft revealed that Cloud PC is currently being tested and the software giant is now preparing to add Cloud PC APIs to Microsoft Graph.

Microsoft will also provide its customers with many “service plans” and access to different hardware configurations. 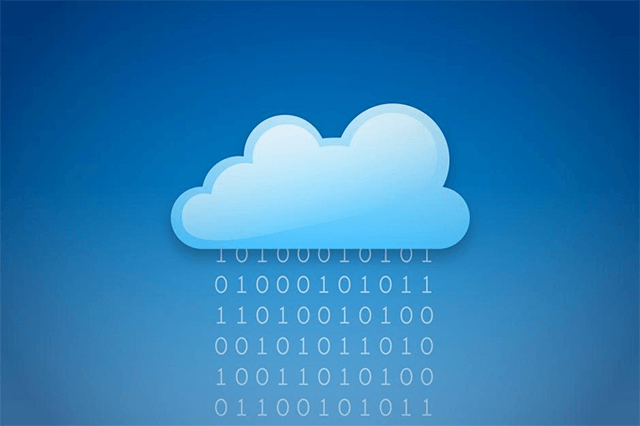 Microsoft's Cloud PC service will focus on general-purpose personal computing, speed as well as performance. Whereas, scalability and data processing is what Cloud PC service brings to the business.

When Microsoft's PC-as-a-Service offering is rolled out sometime later this year, it will allow users to access their Cloud PC from any device that runs the Microsoft Remote Desktop client.