How to speed up Xbox 360 downloads? Tips to fix slow issues [GUIDE]

Nowadays, the Xbox 360 is one of the best choices for many people for entertainment and relaxation after a working day.

However, most of them are annoyed about slow speeds while playing.

In this article, we will mention possible reasons for this issue and provide some tips on how to increase Xbox 360 download speed. 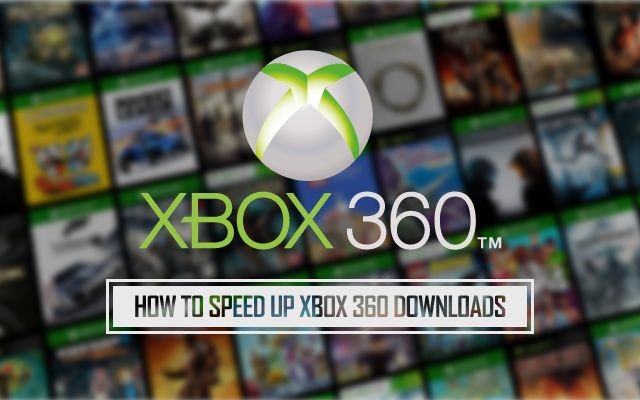 How to check my Xbox 360 downloads?

Before going into solving the issue of Xbox 360 slow download, it’s vital to know whether your downloads are truly sluggish.

Luckily, you can check the Xbox 360 network statistics to see the Internet connection speed for your console. 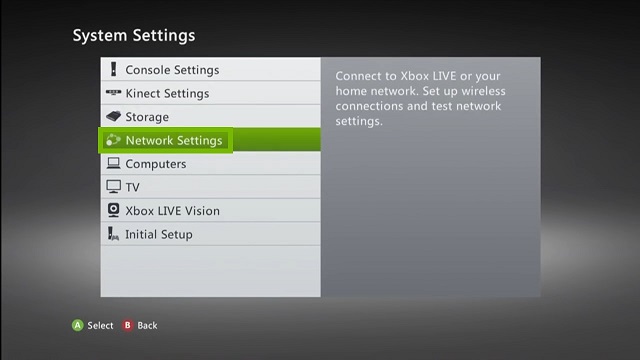 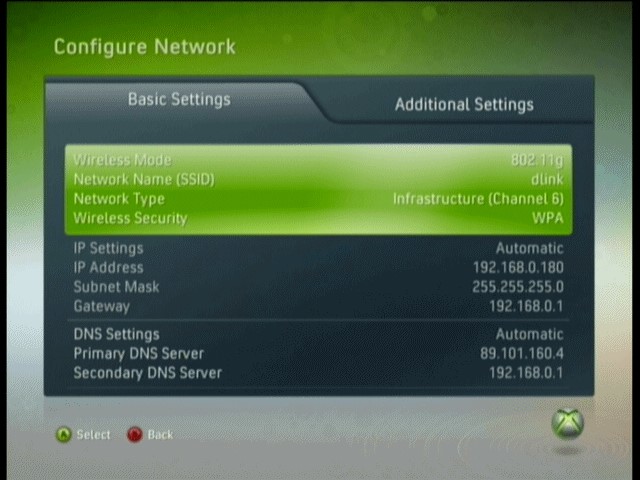 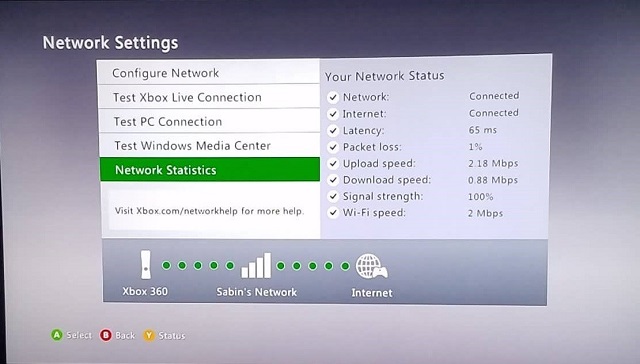 Write down the following details from Your Network Status's results when the network connection test is finished:

As you can see in the picture, the download speed is 0.88 Mbps.

Is it good for online gaming?

Get the answer in the following part!

After getting the information about your current Internet connection, compare your speed test results to the following minimum recommendations.

Keep in mind that these are the minimums.

For the best online experience, the faster your connection, the better your experience will be.

In this case, you should find ways to speed it up.

But what makes it run at that snail-paced?

The Xbox 360 is significantly different and more powerful than its predecessor.

It's a complete media center that lets users play, network, stream, and download all kinds of media, including high-definition movies, music, and game content.

If your Xbox 360 download speeds are very slow, it can ruin your experience for sure.

The most common ones are 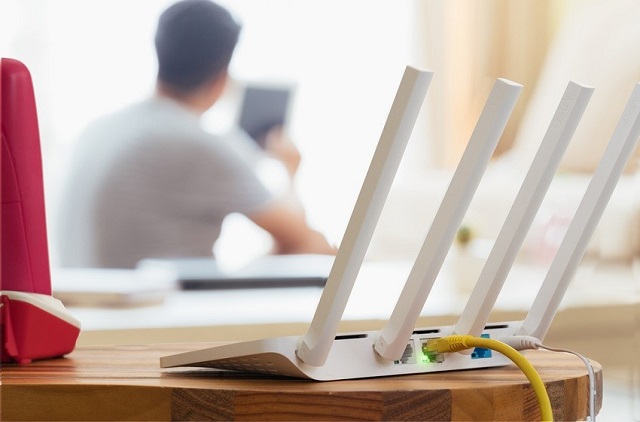 Being far away from the router can slow down Internet speed

Also read: Why is my download speed so slow on steam?

For these aforementioned reasons, we’ve listed tips for speeding up downloads on Xbox 360.

Due to their simultaneous broadcast on the same frequency as wireless routers, third-party wireless headsets might cause active interference.

So, disconnect the power from the wireless headset's base station to see if the problem is being caused by the headset.

Next, recheck your Xbox Live connection.

Your console should now connect to Xbox Live if the wireless headset was the issue.

Continue looking for more wireless interference if this does not fix the connection issue.

So, avoid these WiFi obstacles as much as you can. 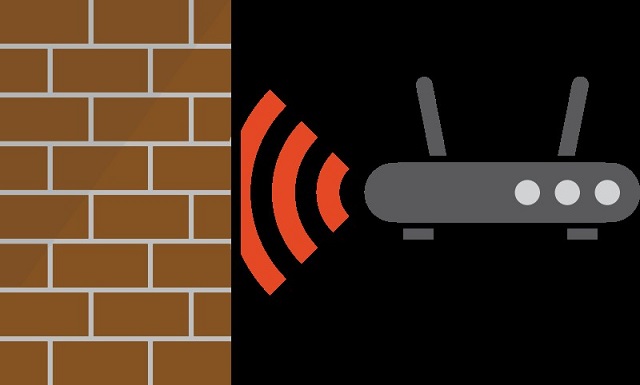 Wall is a kind of WiFi interference

If you face wifi factors, secure it, transfer it to a separate room or add repeaters if necessary.

If it's physical, get some cable ties and organizers and make sure no cords create loops (causing inductive self-interference).

Unless you can solve the problem of WiFi interference, go wired.

WiFi may be more practical, but your connection will be more reliable and your downloads will move along more quickly with an Ethernet cable.

This is because using an Ethernet cable to connect the devices allows for direct data transfer.

When a WiFi signal moves from one location to another through the air, some signal loss is to be expected.

So Ethernet is your best option if you want consistent speed and low latency. 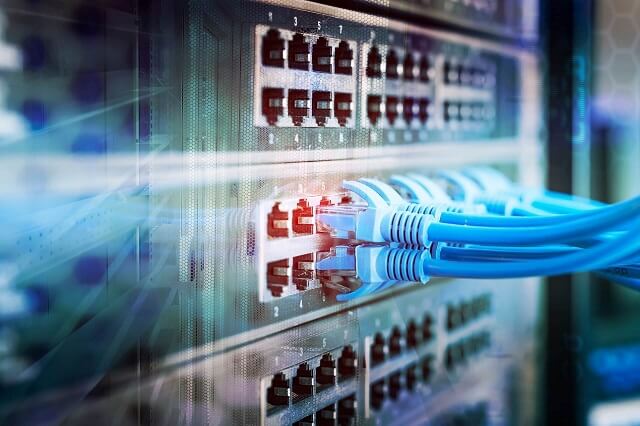 Go for a direct-to-modem connection

To rule out any router difficulties, connect straight to your modem.

This is a temporary measure designed to assist in identifying the issue's root cause.

Direct modem connections to Xbox Live indicate that your console and modem are operating as intended.

Remember that you might need to adjust a setting on your router in order to connect to Xbox Live using it. 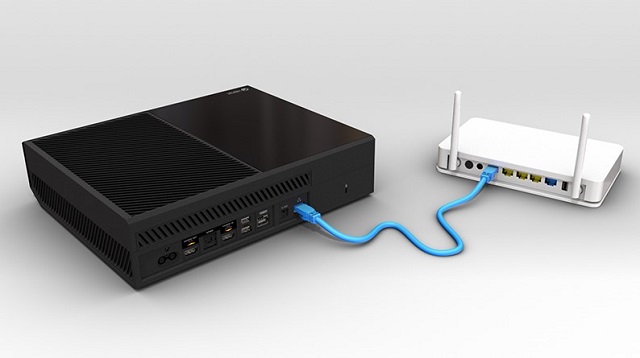 The purpose of firewalls built into network hardware is to protect your network by limiting the amount of data passing between your devices and the Internet.

However, if your firewall blocks essential traffic, you can have connection problems.

Additionally, some firewall options, like IP flood detection, may interfere with connections.

To test your connection, disable the firewall as described in your router's manual or on the manufacturer's website.

If it’s successful, you can gradually adjust your settings until you find a setting that will let you connect to Xbox Live while maintaining network security. In case all the above methods don't really work for you, speak to your Internet Service Providers (ISPs) about faster connection speeds.

It’s because the slow downloads may be on their side.

You can also use this method to solve the problem of how to increase Firefox download speed.

Frequently Asked Questions (FAQs)
Can you get 60 Fps on Xbox 360?

That frame rate can be shown by the console, and many games are compatible with it.

But not every game on the platform will operate at 60 Fps.

Some can have a 30 Fps maximum or even lower.

What is the best DNS server for Xbox?

The ideal DNS server for Xbox can vary depending on your unique requirements and setup.

Thus, there is no universally applicable answer to this topic.

Google Public DNS and OpenDNS are two well-known DNS servers that are frequently suggested for use with Xbox consoles.

If you aren't using your Xbox for anything else but downloading, it will download more quickly.

The downloading process will be slowed down if you are using the Xbox for gaming or other activities.

However, turning it off won't speed up the process.

All these ways stem from the customer's experience when using Xbox 360. Hope you can lift your mood without any worry about how to speed up Xbox 360 downloads. Don’t forget to check out our upcoming article!