Waiting hours for finishing a game download? Why is my Xbox download speed so slow? You may ask. Well, you’re one of the thousands of people who have suffered from slow downloads, with countless reasons behind those problems. Our Xbox One, home network, and a variety of external circumstances may all play a role, but dependable troubleshooting techniques may provide a road to reclaiming higher speeds. Here's how to speed up downloads on Xbox One consoles.

Slow Xbox One downloads can be caused by a variety of variables, including your console, slow internet connection, and internet service provider (ISP). 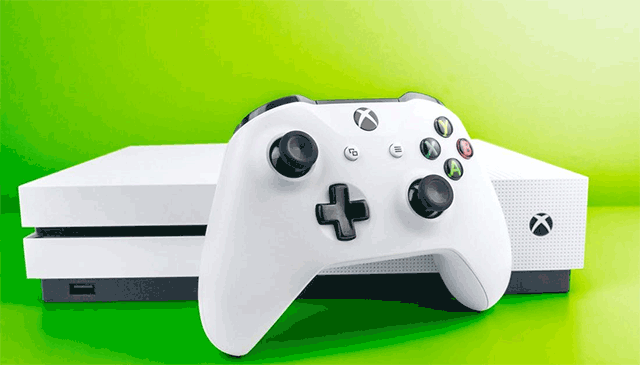 This might occur during outages or necessary network repair times or when your wifi signals are blocked by objects in your house. If you've observed that your internet connection speed is poor at particular times of the day or on specific days of the week, it could be because of your ISP.

So many people start all of the downloads or you download multiple things at once can slow down your Xbox download speed!

It is recommended to only download one thing at a time and then restart the process after that one is finished. If you leave the console on overnight, you can start all the updates or downloads, but don't expect anything to happen quickly when your Xbox is attempting to do a lot at once.

The Xbox download speed can also be affected by how many devices are on your Wi-Fi. 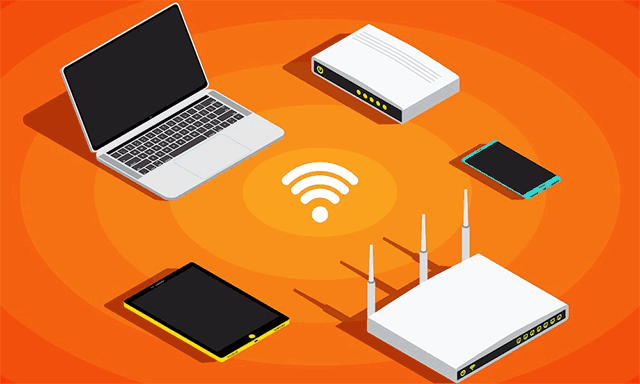 Why is my download speed so slow on xbox?

Connect your Xbox to the internet through an ethernet cable whenever possible, but if that is not possible, turning off all other devices while downloading will considerably speed up the process.

Even switching a few devices to airplane mode can make a significant difference at times.

Why is my download speed so slow all of a sudden? You wonder. The congestion on your network can also lead to slow downloading. When multiple users are downloading a particular game simultaneously, then the load on the network increases, causing the downloading speed of the game to slow down.

Besides, network traffic can be especially problematic if the update or game has been anticipated for some time and arrives at an extremely busy moment when everyone is attempting to log in at the same time.

The Xbox has a feature that allows you to play a game or stream videos while it is downloading, as well as run various other programs. 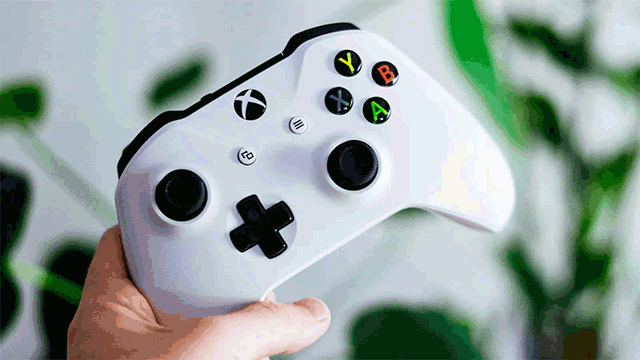 If you're performing any of these things while trying to download a game or an update, this could be a big cause of the sluggish download speed. If you want to download something as quickly as possible, don't use your console for anything other than the download.

These reasons are also applied for why is my download speed so slow on ps4.

Why is my download speed not what i pay for?

You’ve run a speed test on your connection and compared the actual results with the promised speeds. You got slower internet speeds than advertised. So why is my download speed slower than what i pay for? You ask.

There are two main reasons for this problem.

First, most internet providers are advertising their speeds. Specifically, the speed they promise to offer you is the maximum speed you can get in ideal conditions. 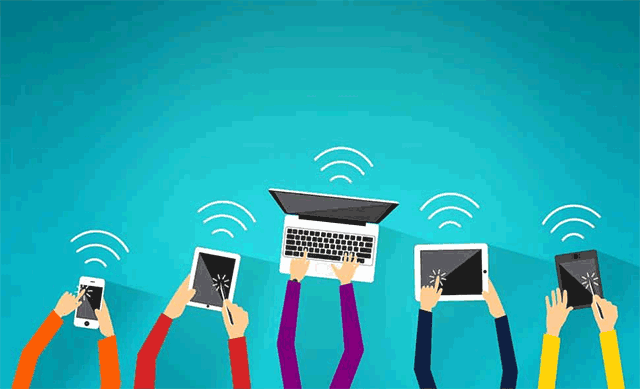 Second, there are various factors that affect your internet speed while running a wifi download test such as hardware issues, traffic congestion, distance from the router, etc.

We recommend conducting a wifi download speed test to check your console's internet connection before attempting to address any issues with Xbox One downloads.

With an Xbox One, you can play other games or use apps while a game is downloading, but this sometimes makes the download take more time than usual. Thus, closing any other games and apps while you’re downloading games will make your Xbox One run faster, thus increasing download speed.

Limit the number of connected devices

Having too many connected devices is one of the best answers to “why is my download speed so slow?” As they all consume Internet bandwidth, they may slow down your Wi-Fi connection. The same is applied to your Xbox One. 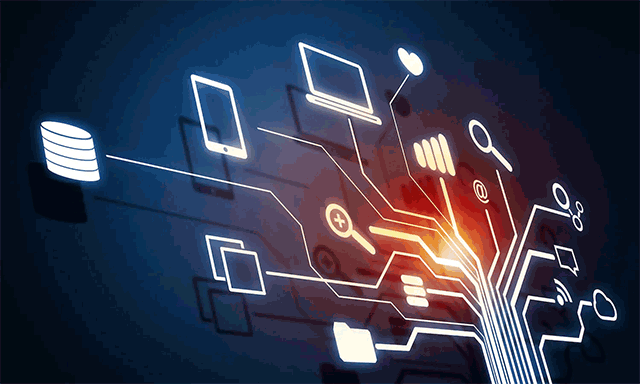 Limit the number of connected devices

Therefore, disconnecting other Wi-Fi devices, such as your phone or laptop, will strengthen your Xbox One's Wi-Fi connection and allow for better download rates.

Download speeds are sometimes determined by factors other than your Xbox One, such as your internet router.

You might try rebooting your router by unplugging it from the power supply. Wait a few moments before plugging in the router again. This can increase your internet connection and overall download performance.

If your game downloading is getting slower than usual or stops suddenly, consider rebooting your Xbox One system to resolve the issue. This procedure does not delete any of your games or data.

Use an Ethernet cable

You don't have to rely on erratic Wi-Fi connections to enhance download speeds if you have an Ethernet cable.

Simply connect the Ethernet wire to your network and your Xbox One. When you connect an Ethernet cable, your internet connection will be stronger and your downloads will be much faster. 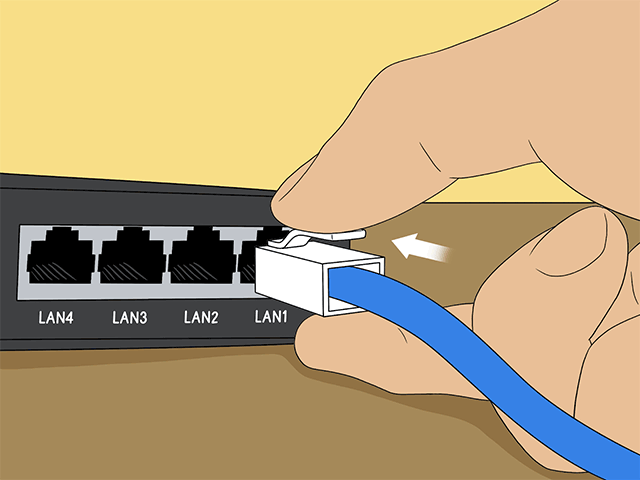 When your Xbox One downloads suddenly dip below the norm, it could be due to circumstances beyond your control. Slower-than-expected download rates can be traced back to your ISP or Xbox Live, which is frequently associated with excessive traffic.

While peak hours are less of a concern as connectivity improves, they are still a matter to consider. Xbox Live suffers from intermittent slowdowns and outages, limiting your ability to download material.

Change your Xbox One DNS settings

Domain Name System (DNS) settings are critical to every aspect of the online, directing devices from the web domain you choose to their internet protocol (IP) addresses. DNS servers perform this translation in the background, supporting you in connecting to your desired web location. 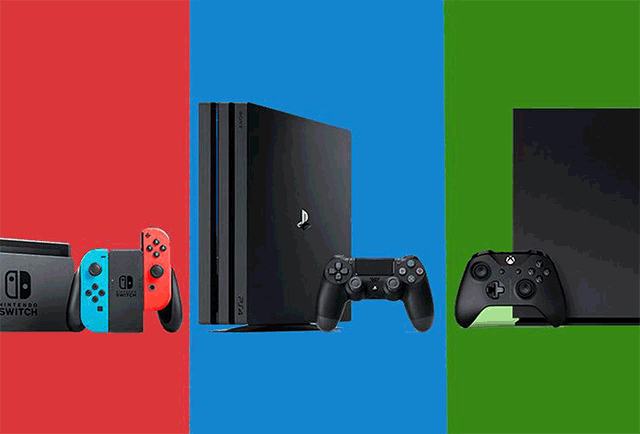 If you haven't already changed your DNS settings, your Xbox One will most likely use the default DNS settings provided by your ISP for Xbox Live. While utilizing these settings is entirely OK, switching to a third-party anycast solution may result in slightly faster rates.

The poor downloading speed of an Xbox system is a recurring issue for many consumers while downloading games or apps.  The question “why is my xbox one download speed so slow” has been fully answered.  The strategies listed above are the most effective and simple options for improving your download speeds in general and!

Also read: What is a good download speed for wifi