How to increase Firefox download speed: 2+ PROVEN tips you must know

Do you choose Firefox as the main browser for your device?

What makes you wonder how to increase Firefox download speed?

In this article, we will cover some simple ways to solve your problem. 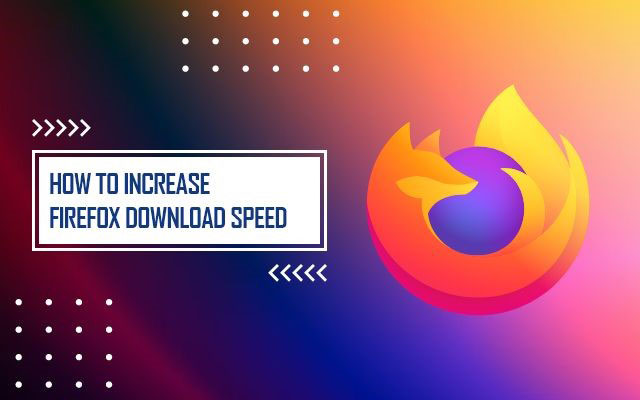 To start with, spend some minutes going over the basics of Firefox.

What makes it so popular?

Here is the underlying truth!

Firefox is a free and open-source web browser developed by Mozilla.

The Firefox Browser is the only major browser supported by a non-profit organization.

It is special in that it does not sell your personal data to advertisers while also assisting you in protecting your privacy.

Firefox is free and open-source

Mozilla Firefox may be used to browse on iOS and Android devices as well.

With its add-ons, security, and speed, it was a fierce competitor to Microsoft's Internet Explorer when it was originally released.

When it surpassed 32% of the market's usage at the end of 2009, Firefox attained its peak popularity.

It currently has 5% of the market as users.

Advantages of Firefox compared to other browsers

Similar to other popular browsers such as Google Chrome and Microsoft Edge, Firefox is also widely used.

To some extent, it even outweighs its competitors.

The speed of Mozilla Firefox is well-known.

Even so, the Firefox browser requires a lot of memory to function properly.

It might restrict computers' ability to perform numerous tasks.

It does, however, offer better network security. 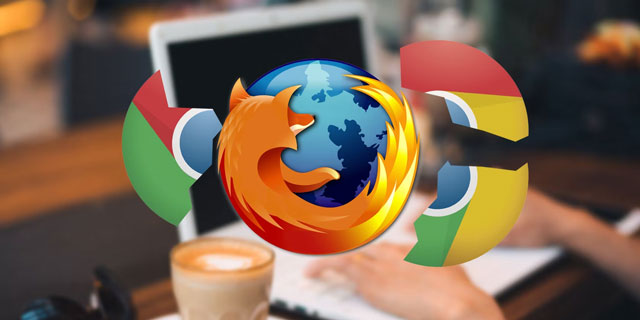 Firefox has many notable features

Besides, it contains sophisticated security features that shield your computer from malware and spyware.

It is secure from possible attackers employing any unapproved codes because of its powerful popup brokers and authentication mechanisms.

It enables users to run complex code to add new features that can make the browser easier to use.

Particularly, Firefox has a relatively user-friendly layout, and users may further customize their surfing by using a variety of add-ons.

Some great features of Firefox are listed below:

Several reasons may lead to such sluggish download speed on Firefox.

Guess what they are!

Firefox extensions can help with a variety of tasks, but they can also impede or cause issues. 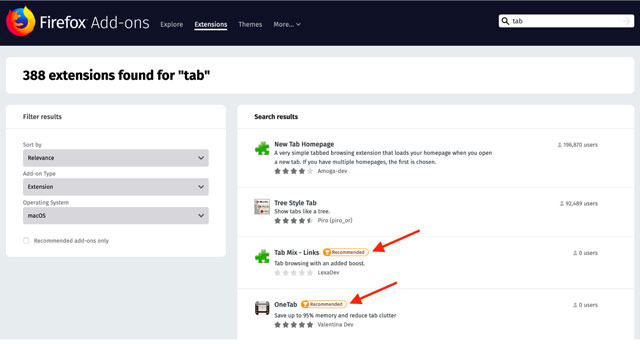 Firefox needs resources and bandwidth each time you open a new tab to load the page.

While a Firefox download is running, you will notice a slowdown if you open a lot of new tabs.

Poorer connections will experience a more pronounced drop in download speed when you open an excessive number of tabs.

Don’t open too many tabs on Firefox

You run the danger of infecting malware if your computer security software is disabled or if the most recent version of Firefox is not installed.

When this occurs, the overall speed of the browser, including download speeds, may noticeably dropdown.

Thus, scanning for malware can be a fix to even How to increase League of Legends download speed. 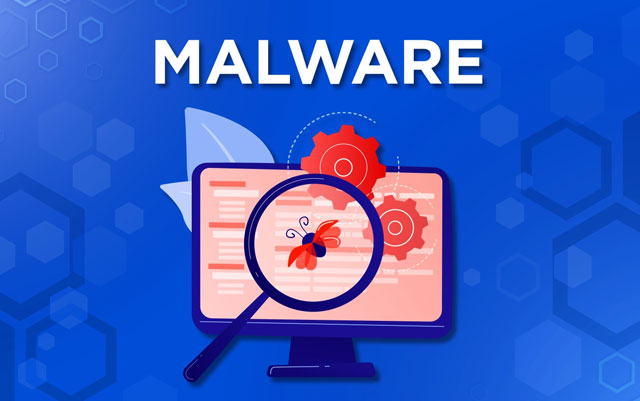 Updates for both your operating system and installed apps occasionally download in the background.

When new features or security flaws are needed, these downloads are utilized to automatically update the software.

The pace of your Firefox downloads may abruptly reduce as a result of these updates, which require bandwidth to download. 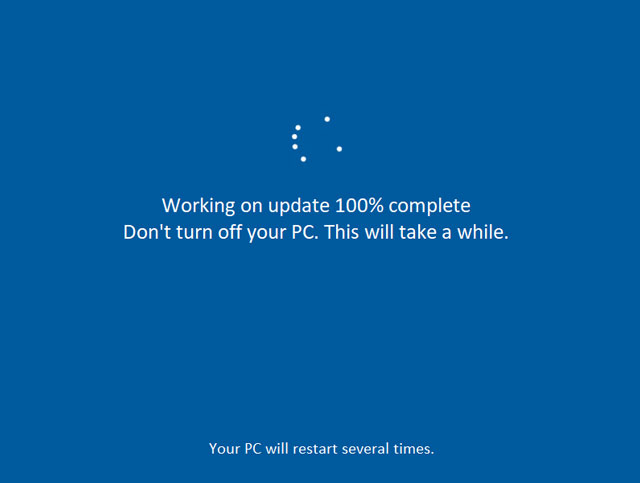 Watch out for updates running in the background

File-hosting service is another cause of Firefox's slow downloads.

To avoid misuse, certain file-hosting services limit the rate at which you can download files from them.

Or else, it may happen once you've reached a particular daily threshold. 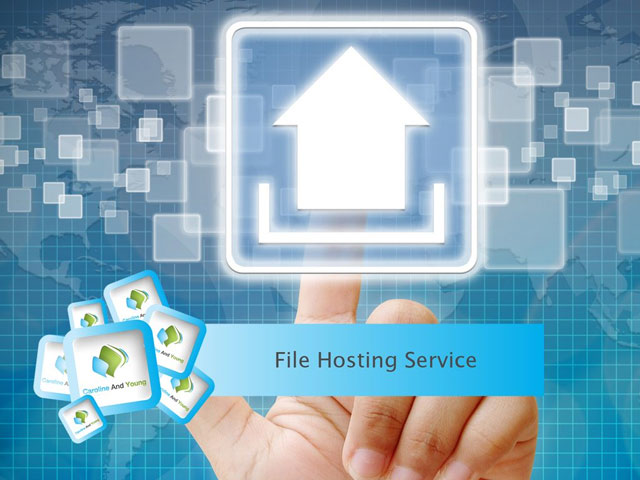 Here you come to the most important part of today’s part.

Let’s see some ways to swipe the problem of slow Firefox download speed away!

In the above parts, we’ve mentioned 5 common causes of Firefox’s sluggish download speed.

Based on them, there are relevant fixes on how to increase download speed in Mozilla as follows: 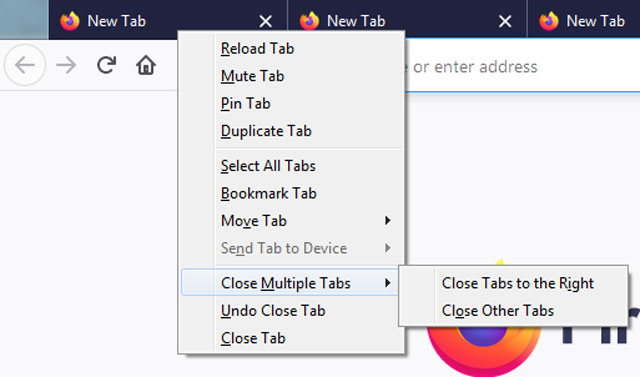 Apart from those, we highly recommend you try 2 other ways.

Turbo Download Manager is a free Firefox extension that speeds up your downloads.

This plugin is Mozilla-recommended for how to increase download speed, which means it's secure to use and has no security risks. 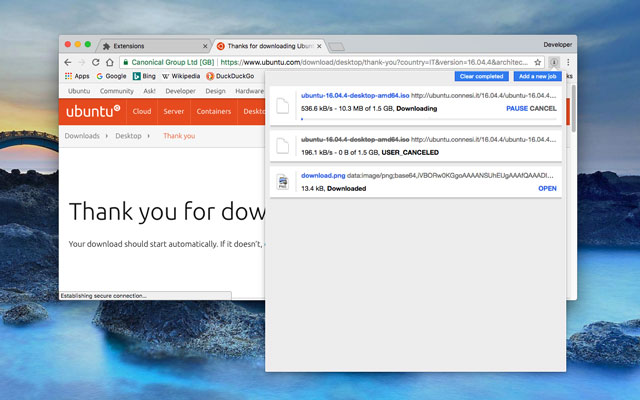 Another tip on how to speed up Firefox downloads is to use the “about:config” as below:

If your browser doesn't have the option, go to Boolean and click the plus icon on the right side, then double-click it to make it true.

If the setting is not enabled in Firefox, repeat the steps in step 3 to activate it.

Also read: How to speed up Xbox 360 downloads

An external Download Manager can be integrated into Firefox using the FlashGot extension.

2. Is Firefox slower than Chrome?

According to Mozilla, Firefox loads websites a little bit quicker than Chrome.

Indeed, Firefox occasionally does appear faster, but not usually.

Firefox does have certain drawbacks, and many users complain that it consumes too much RAM on their Windows computers.

The performance of Firefox and all other programs and processes running on the computer are both impacted by this.

As mentioned earlier, there are many simple ways how to increase Firefox download speed. Hopefully, they’ll provide you with a smooth experience using the browser and save your download time. Cheers!