Rating:4.8 - 50Votes
Table of contents
How is it made?
Internet Speed Allow Downloading Whole Netflix in Seconds
What are the benefits of the technique?

The world's fastest internet speed would make it possible to download the whole Netflix library in seconds, according to scientists in the UK. 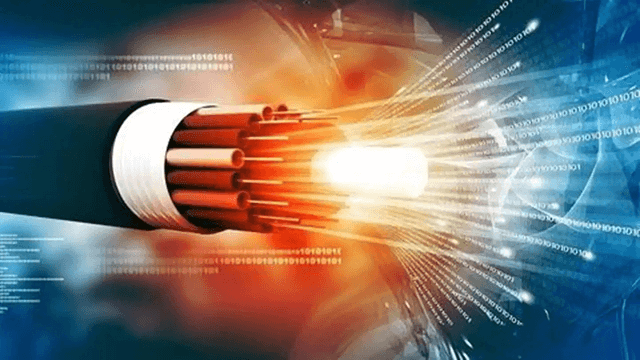 The researchers from University College London (UCL) in the UK achieved the new world record for the fastest internet of 178 terabits a second, which is five times faster than the previous world record held by a team in Japan and close to the theoretical limitations of the data transmission set out by American mathematician Claude Shannon in 1949.

This means if that data connection were wired to your home broadband, it would allow you to download 22million HD photos in under a second, and download more than 220 4K-quality movies in a second.

Also read: How much Mbps is good wifi?

As described in a research paper published in the journal IEEE Photonics Technology Letters, the capacity of the new internet ‘world record’ speed is twice times more than that of any current system in the world.

How is it made?

Instead of optical fiber for data transmission, researchers used a much wider range of colors of light or wavelengths.

Different amplifier technologies were combined to boost the signal power over this wider bandwidth and Geometric Shaping (GS) constellations were developed to maximize speed. 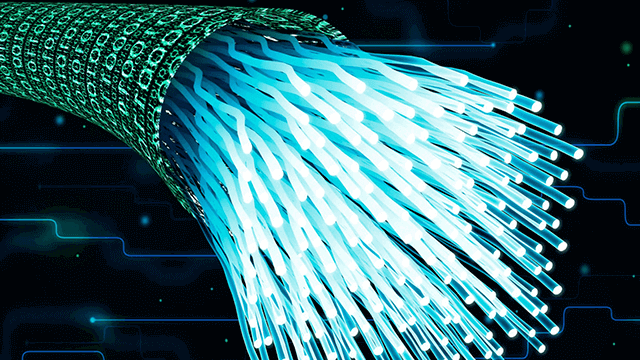 What are the benefits of the technique?

According to UCL, the system can be deployed on existing infrastructure by simply upgrading parts of the network located on optical fiber routes at 40-100km intervals.

At record speed, you will be able to download the data that made up the world's first image of a black hole.

"While current state-of-the-art cloud data-center interconnections are capable of transporting up to 35 terabits a second, we are working with new technologies that utilize more efficiently the existing infrastructure," said lead author Lidia Galdino, a Lecturer at UCL and a Royal Academy of Engineering Research Fellow.