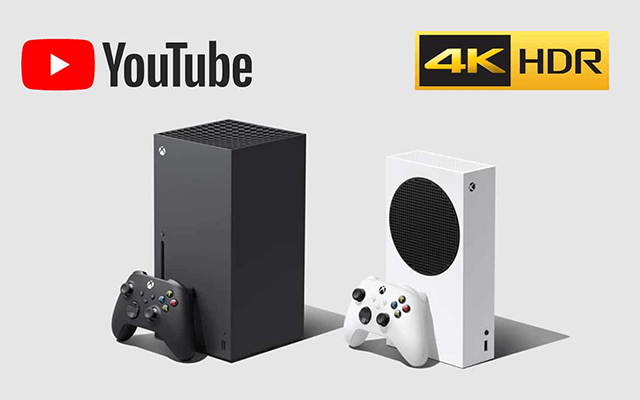 The HDR support works across most Xbox consoles

Flat Panels HD confirms that YouTube HDR works on both the Xbox One S from the previous gen and an Xbox Series X from the current-gen. It is highly likely that the Xbox series S and Xbox One X also works well on YouTube app with HDR support, though Flat Panels HD hasn’t tested these consoles. So, for Xbox owners, it's best to determine first if the console you are using supports the latest update or not. But, it is highly likely that it’ll work on most Xbox consoles. 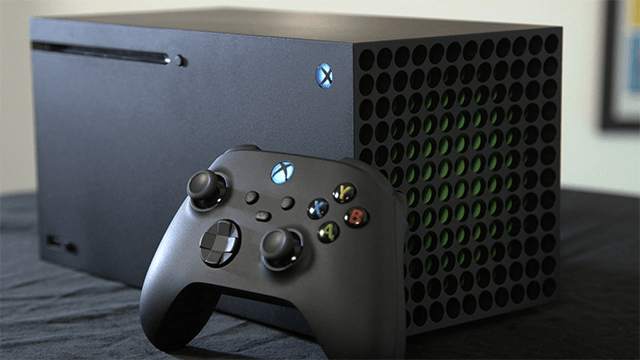 In fact, Microsoft has been promising HDR support for Xbox’s YouTube app since 2017. No explanation has been given concerning why it took so long to get it working, particularly when Xbox consoles supported HDR content on other streaming services like Prime Video and Netflix and that makes the lack of YouTube HDR was an odd omission.

For users having an HDR-capable display that’s hooked up to Xbox consoles, enabling Youtube HDR streams requires updating to the latest version of the YouTube app via Xbox store, according to pcmag.com. Search for "YouTube" to discover the app, then download, and start enjoying it.