There are many reasons behind a slow internet connection, in which using bandwidth-hogging apps, plugins, and programs is a quite common cause. But the quite sad news is that a low of them are something that we often or even frequently use. 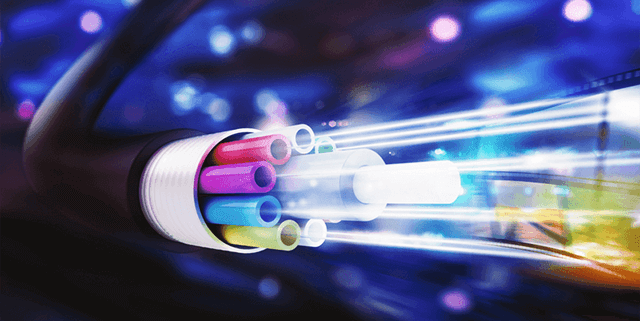 Do you know what activities are eating up your internet bandwidth the most?

Of course, there are countless apps and programs out there requiring high-speed internet and a lot of bandwidth, such as Netflix, Dropbox, online game applications, and more. In many cases, using these types of programs cause the connection to be slow or even crash.

To be honest, it’s so hard to list out the names of all bandwidth-hogging applications out there. So, instead of naming the specific ones here, we are about to divide them into four different categories or four things taking up a lot of your network bandwidth. Let’s see what they are right now!

Netflix advises users to have a steady internet connection speed of at least 25 Mbps for 4K streaming on one device. That’s true, it’s for only one device. Even streaming Netflix in HD resolution also uses up to 3000MB (or about 3GB) per hour.

That means if you don’t have a fast internet connection speed and sufficient bandwidth, then not only your streaming experience but also other users or other devices using the same network will be affected a lot for sure. 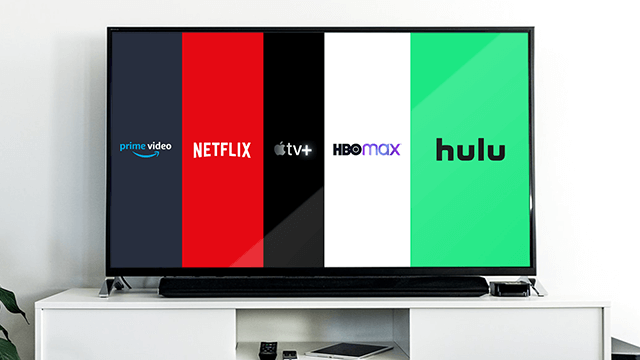 In 2015, 70 percent of all internet bandwidth going from providers to consumers was taken up by video, according to broadband services company Sandvine. Also per Sandvine, Netflix and Youtube are America’s biggest bandwidth hogs.

The good news is that each streaming service does offer the options to downgrade your streaming to save on bandwidth. So, if you feel this may be one of the major sources of your poor internet experience, then you could try downgrading. It’s also not a bad idea to consider switching to other internet plans for home if you find it necessary.

See also: How does your business benefit from a fast internet connection speed?

The next bandwidth-hogging activity that we want to introduce here is nothing but file sharing, especially when it comes to peer-to-peer file-sharing systems such as BitTorrent. Many people try to upload and download the large files at the fastest rates possible, dominating the whole upstream and downstream simultaneously. And that will, of course, result in a bandwidth hog. 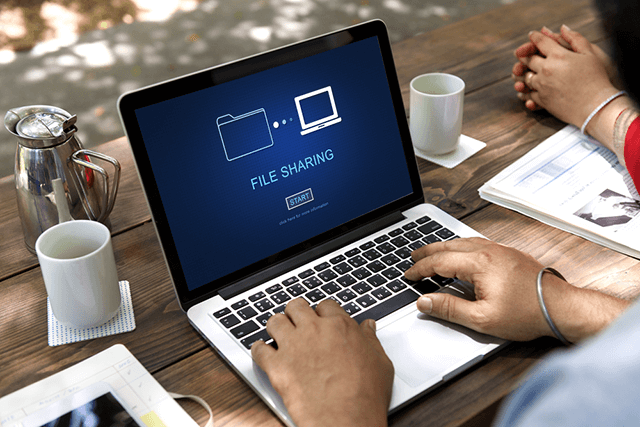 For example, in absolutely perfect conditions, it could probably take at least about 22 minutes to download 3GB of your content with the bandwidth (the maximum amount of data that can be transmitted over your Internet connection) of 20Mbps, assuming that you use your internet at full bandwidth speed. Note that during that 22-minute period, you can do nothing besides downloading the file because your whole bandwidth is just for downloading it.

Things like Google Drive, Dropbox, Evernote, SaleForce, …, well, are they sound familiar to you? We bet they are since these are all among the most common cloud-based applications available out there.

It’s no doubt that cloud services do offer us the advantage of accessing our data using multiple devices from anywhere as long as the Internet is available. However, they can require a significant amount of bandwidth, especially if not properly configured, making them bandwidth-hogging applications, right? 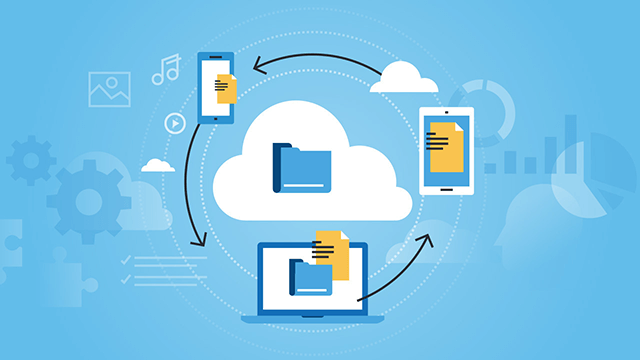 In fact, there are some cloud storage services allowing us to back up folders on our computers to remote servers automatically, considering the online storage as if it were another folder on our hard drive. But virus scanners might misinterpret this folder structure, repeatedly downloading these file folders, again and again, to scan them during our PC’s regular virus scan schedule. And as a result, our client will transfer huge amounts of data by sending the same file folders back and forth several times.

Along with bandwidth-hogging things mentioned recently, what else can eat up a lot of your bandwidth and slow down your connection? Well, online games, video calling, and more might be also the potential causes behind bandwidth hogs.

About online gaming, well, the internet speed and bandwidth required to have a solid gaming experience depend on various factors like the games you’re playing, the consoles you’re using, and so on.

For common ones like Minecraft and Fortnite, they both reportedly consume about 100MB per hour. Some games will use a bit higher and some will use a bit lower than that. Expect something between 40 MB and 150 MB per hour.

Generally speaking, if you are going to game seamlessly, it’s necessary to make sure that you have enough bandwidth free. If you experience issues while playing, it’s best to check out the internet speed and bandwidth required by the game to see if these are the causes. 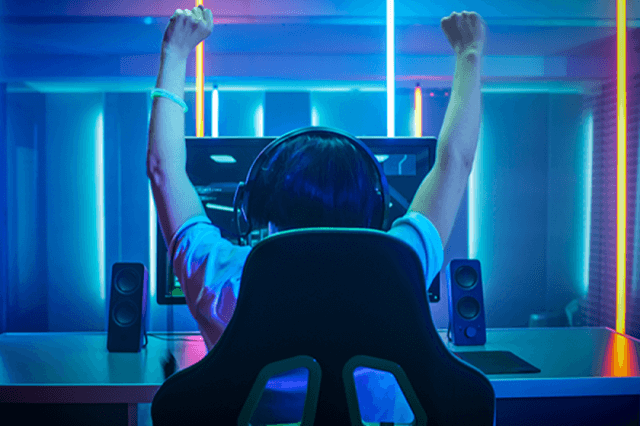 Also, it’s worth noting that a lot of digital game downloads are massive in size. For instance, Fortnite and Overwatch are 35GB and 30GB downloads, respectively. So, keep that in mind so that you’ll avoid bandwidth hogs by downloading games at non-peak hours, for example.

Besides, things like video call applications such as Facetime, Skype, or video conferencing like Zoom, also take up a lot of bandwidth. A 30-minute Skype call can consume up to 650MB, while a virtual Zoom meeting in 1080p HD resolution uses 1.8MB per second or 0.8GB per hour.

These are the top common things that take up a lot of your internet bandwidth. As you can see, they are the things that we often use or even use frequently, right? But it’s true that these activities all consume a lot of data as well as require a large amount of bandwidth that can result in bandwidth hogs. Well, that’s it for today’s article: “Bandwidth hogging: Top things taking up a lot of your bandwidth.” Hope you enjoyed it and found the information above interesting.