Xbox download speed slow but internet fast? How to fix this problem?

You have to wait hours for Xbox download to finish? There are many ways to fix xbox download speed slow but internet fast. In this article, we will guide you on the best ways to solve your problems and define the exact meanings of ‘What is a good internet speed”. Table of contents
What is a good internet speed? What is fast mbps internet speed?
Why is your Xbox download speed slow?
While downloading, you use the Xbox to do other things.
There are too many devices connected to Wi-Fi.
Download many other things at the same time
On the Xbox network, there is too much traffic.

A good internet speed is defined at about 25 Mbps for downloading and 3 Mbps for uploading. However, it is only the average and it is not the exact number. It is a reality that some people might need fewer Mbps or more Mbps than that. 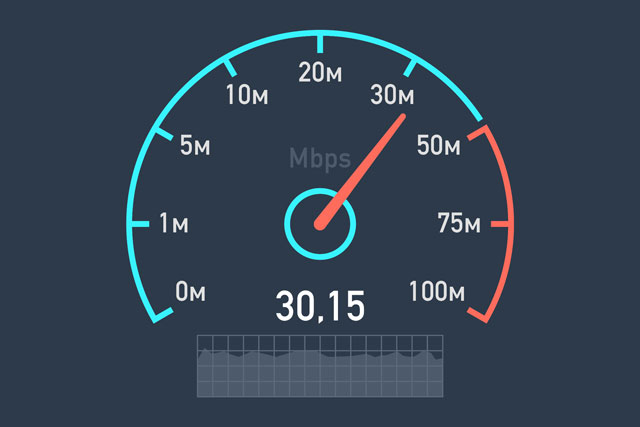 Figure out how much mbps you need

“What is fast mbps internet speed” is a common question to be asked by Xbox users. Do not confuse between two definitions: good internet speed v.s fast internet. Fast internet activates the connection at about 100 Mbps. Internet speed with 25 Mbps for downloading and 3 Mbps for uploading is supposed to be a good one, but nowadays some ISPs (internet service providers) provide 100 Mbps on their basic level plans. 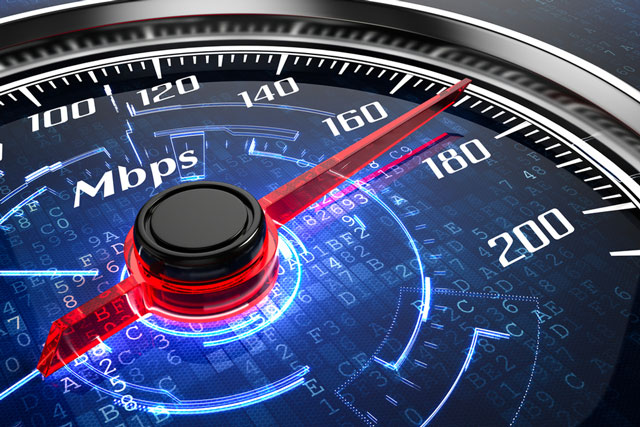 Many users always complain that “My internet speed is fast but downloads are slow”. Slow download rates on an Xbox can be caused by a number of factors. Not all the reasons come from the internet speeds. The following are the primary reasons:

While downloading, you use the Xbox to do other things.

While downloading, you can continue to play a game or view a video on YouTube, Amazon Prime, or Netflix, as well as run a variety of other programs on the Xbox. If you're performing any of these things while trying to download a game or update, this could be a big cause of slow download speeds. If you're trying to download something as quickly as possible, don't do anything else with your console except download.

There are too many devices connected to Wi-Fi.

The amount of devices connected to your Wi-Fi might slow down your Xbox's download performance. If you can, connect your Xbox to the internet with an ethernet cable, but if that isn't feasible, turning off all of your other devices while downloading will considerably speed up the process.

Putting a few devices on airplane mode may sometimes make a big improvement.

We are not patient people in general (and I include myself in that as well). Waiting for a long time for a download may be aggravating, therefore many people will begin all of their updates/downloads at the same time to speed things up. The issue with this is that it slows down ALL downloads and can even cause downloads or updates to time out!

On the Xbox network, there is too much traffic.

Another factor that might be causing this issue is network traffic. When numerous people download a game at the same time, the demand on the network rises, slowing the game's download speed. If a new game or update is announced, network congestion will most likely slow down the download speed of that app, game, or update.

There are many additional factors that can create problems, but these are the most common causes of sluggish download rates. Following that, we'll go over each of these in detail, as well as some tips for speeding up downloads on your Xbox.

Users of an Xbox can employ a variety of strategies to boost the speed of downloads.

Close all games and applications If you exit any other games or applications while your game is downloading, your Xbox One will run quicker, and your download will be faster as well.

To exit a game or app, touch the Xbox button, then highlight the game or app you wish to exit on the left sidebar and press the "Menu" button (the three horizontal lines button). Select "Quit" from the option that opens. 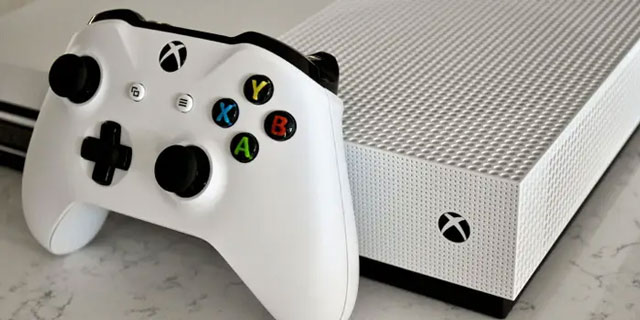 Try resetting your Xbox One console if your game is downloading slower than normal or has completely stopped downloading. This may resolve a potential connectivity issue.

1. Press the Xbox logo button on your controller to access the Guide.

2. Scroll to the System menu with the joystick.

3. Select "Restart console" by pressing the A key. Your console should now be able to switch off and on.

Other Xbox downloads need to be stopped 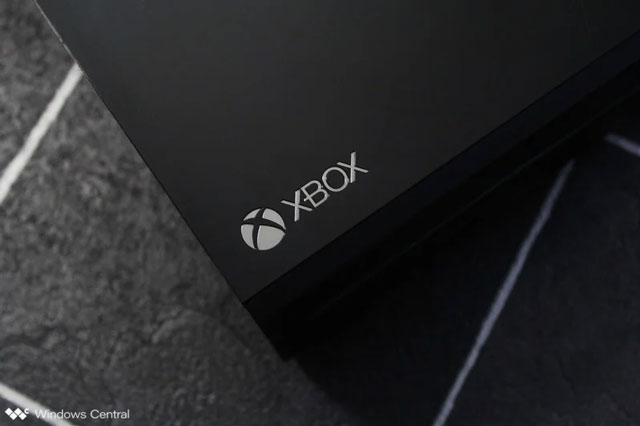 Other Xbox downloads need to be stopped.

If you're downloading several games at once, your download speed may likely be much slower.

To put a download on hold, perform the following:

1. Press the Xbox logo button on your controller to access the Guide.

2. Scroll to "My games & apps" using the joystick and hit A to pick it.

5. Press "Menu" on your controller to halt the download you wish to postpone.

Besides, If one day you apply these and still have troubles with your connection when downloading, you should check and troubleshoot your Xbox network connection.

This article provides you with some basic methods to deal with Xbox download speed slow but internet fast. We hope that you will find your problems and fix them effectively.