Right on the very first week of 2021, the WiFi Alliance announced the launch of its WiFi 6E certification program for products equipped to transmit signals on the 6GHz band.

The move arrived just in time for Consumer Electronics Show (CES) 2021 and set the stage for a big wave of next-gen devices capable of transmitting in the super-wide band. 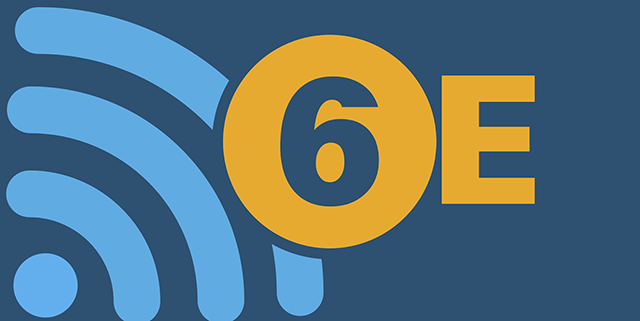 WiFi 6E - the new standard for WiFi operating on the 6GHz - has been considered the biggest upgrade to WiFi in 20 years. It is essentially like expanding the wireless connection from a 2-lane road to … an 8-lane highway, according to theverge.com. Thanks to that, wireless connections are likely to become much faster and a lot more reliable. In April last year, FCC opened up this wide new 6GHz spectrum for unlicensed use.

Offering enough spectrum to accommodate up to seven 160MHz channels at a time, that 6GHz is, of course, much wider than the 2.4GHz and 5GHz bands that most WiFi users are already familiar with. That means people can have larger, higher-speed WiFi connections, and that airwaves tend to be less congested. 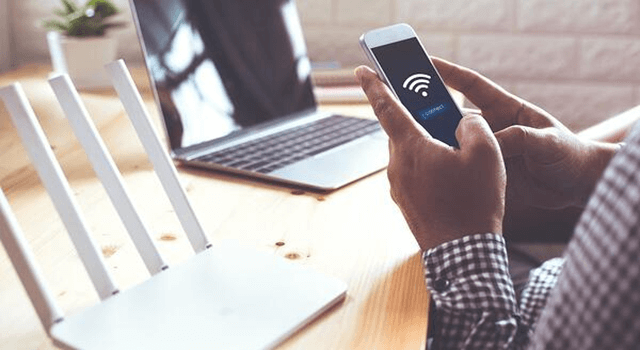 Check WiFi speed on the phone

With certification for next-gen WiFi 6E now available, consumers should start seeing a lot of devices like phones, laptops, and PCs with support for much faster Internet speeds soon. New VR devices and TVs will also be able to access this wide new swath of spectrum.

“WiFi 6E will see rapid adoption in 2021 with more than 338 million devices entering the market, and nearly 20% of all WiFi 6 device shipments supporting 6 GHz by 2022”, according to the research director at IDC.