What is the difference between broadband and wifi? Which is better

Despite being a connection, the terms “broadband” and “wifi” are not similar. What is the difference between broadband and wifi? Let’s find out a full explanation in this article.

Table of contents
What is the difference between wifi and broadband?
Wifi
Broadband
Advantages And Disadvantages
Advantages
Disadvantage
Wifi And Broadband: Which Is Better?

What is the difference between wifi and broadband?

What is wifi? It is a technology that uses radio frequencies and signals to send and receive information wirelessly between two devices.

Wi-Fi allows a wireless device such as a phone, tablet, or laptop to access the Internet and share network resources. For example, you use a Windows 10 device to surf the Internet with wifi support.

To use the wifi network effectively, you can activate wifi sense mode for window 10. What is wifi sense in windows 10? It is an available tool for Windows 10 to collect data from public wireless hotspots.

There is usually a dedicated LAN, cable, fiber, or dial-up telephone line connection that physically connects to the device and provides high-speed Internet. 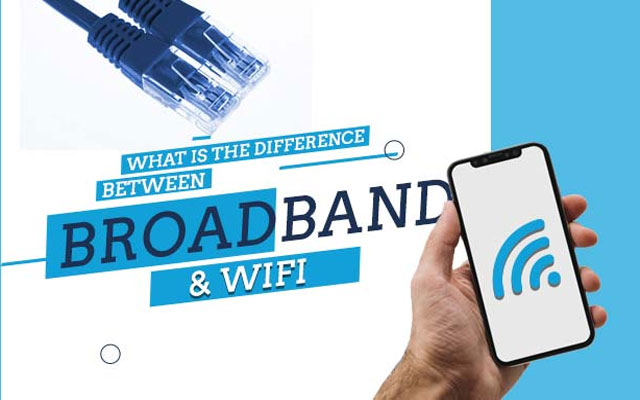 Broadband vs. Wifi-What is different?

In some cases, you have a broadband connection on your cellphones, it works the same as wifi assist. What is wifi assist? It is a built-in feature that allows Apple devices to switch cellular data when the wifi connection is poor automatically.

See more: what is wifi assist

You can connect to multiple devices simultaneously as in near range.

Wifi connection is present anywhere with an available access point/key.

This is often cheaper than a broadband connection. 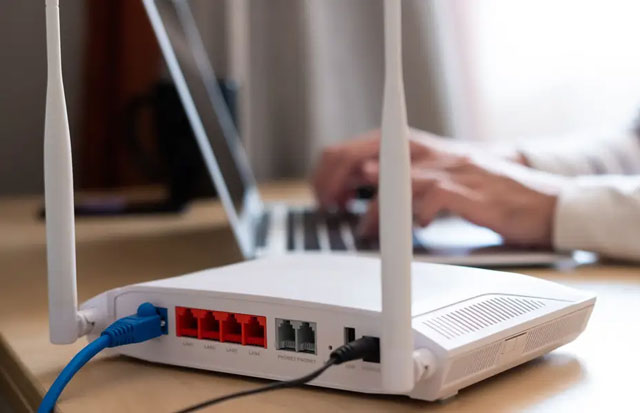 Benefits of wifi and broadband

Wifi connections have interference if various devices connect at the same time. It only operates over short distances with modems, routers, or hotspots that need to be turned on for the connection.

Broadband connectivity is enabled with the support of an internet wifi router on your mobile devices. So, a router is a must to set up and maintain a broadband connection. 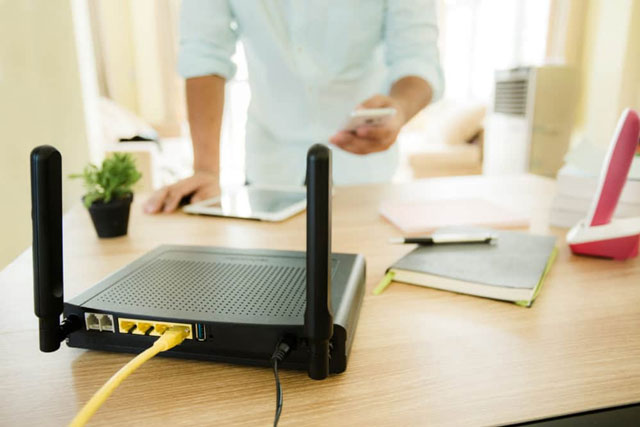 Drawbacks of wifi and broadband

Wifi And Broadband: Which Is Better?

Broadband is a better choice for you because of some of the following benefits:

It is much faster than a Wifi connection. You usually get a lot of data every month to download large files faster.

With the unlimited plan, there is virtually no limit to your online activity.

The high-speed connection allows you to handle heavy tasks such as 4K streaming, live games, and live encoding uninterrupted.

Broadband connections are much more secure and consistent than Wifi.

You can also connect to your Wifi router anytime to enjoy a high-speed wireless internet connection on your mobile device and computer at the same time.

Considering the excellent speed and the considerable amount of data obtained each month via a broadband connection, it is quite affordable. 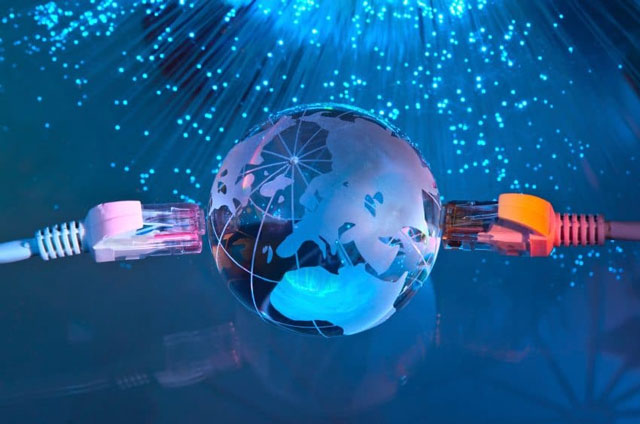 Why is broadband better than a wifi connection?

See more: what is wave 2 wifi

Hopefully, you can clarify the question “What is the difference between broadband and wifi?”. Both wifi and broadband have pros and cons. A broadband connection is better than wifi if you would like a vast data amount, high-speed Internet access, and optimal security.