What is a broadband internet connection? Get the information now

Broadband is a type of data transfer that allows for the simultaneous transmission of multiple signals at variable frequencies and types of Internet traffic. What is a broadband internet connection, exactly? Let's discover together now. 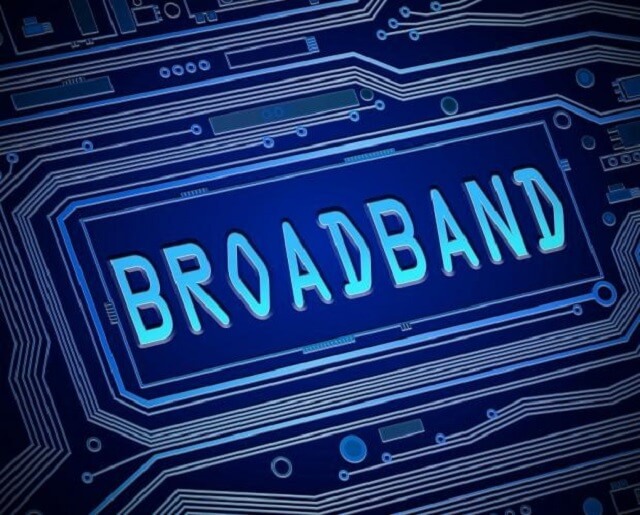 Broadband means the transfer of huge amounts of data over a high-speed internet connection.

It is a nice way of saying your internet is always on and doesn't rely on a phone line connection. 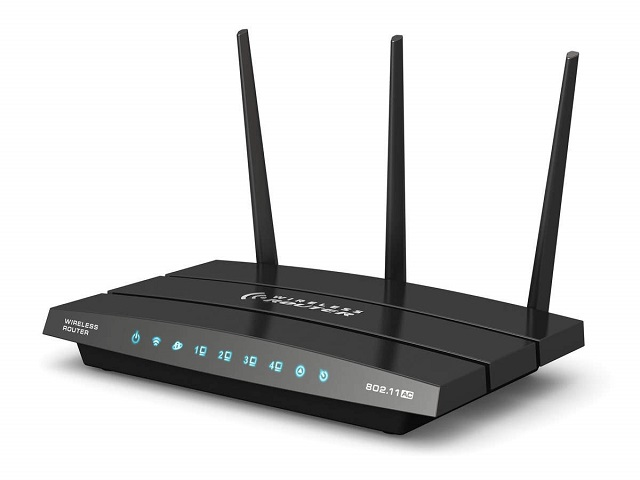 Broadband internet is offered via a variety of technologies, with availability depending on area. Which broadband internet plan you select will be determined by your needs, preferences, budget, and location.

The speed you get from a DSL connection depends on how far you are from the switching station.

DSL falls behind more current broad internet connections in terms of speed, although it is often less expensive. 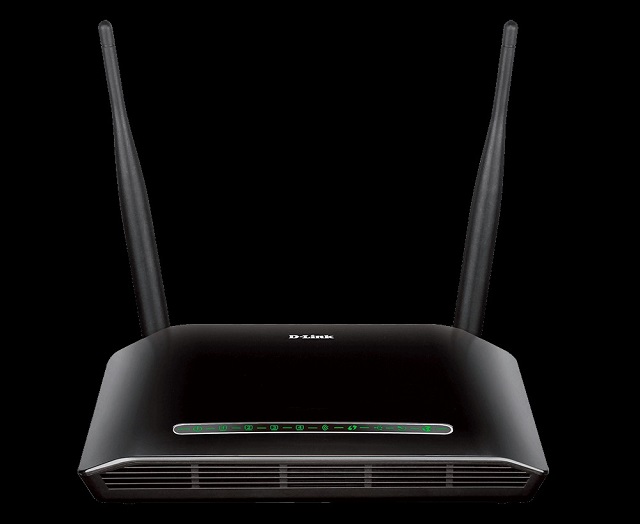 Fiber-optic broadband is the newest broadband service and is currently the fastest Internet connection available. However, because of its limited coverage regions, this type of Internet service is still in its early stages.

High-speed internet is delivered over the same coaxial lines that transmit pictures and music to your television.

The speed you get with cable internet is mostly determined by the cable internet provider you choose, the package you pick, and the bandwidth available in your neighborhood. 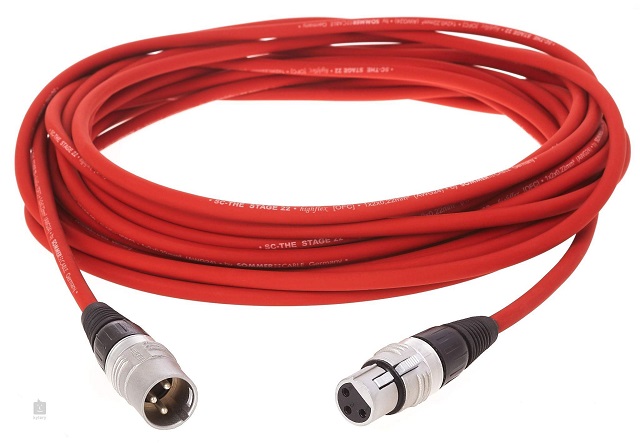 Satellite provides the last and slowest internet service. Although this is a viable alternative to dial-up for those living in rural regions, the installation expenses are fairly substantial.

There's a satellite floating roughly 23,000 miles over your head right now that can connect you to the internet.

Satellite internet is a significant step down from other broadband internet alternatives, yet it may be your only option if you don't have other options.

Wireless broadband (Wi-Fi) uses radio waves rather than cables to connect a house or company to the internet.

Wireless broadband is a high-speed internet and data service provided by WLAN or WWAN. It implies that the internet service is given wirelessly to a single device, which may then be connected to other devices through Wi-Fi or Ethernet.

A broadband connection makes it easy to network PCs in the home, whether via wireless or conventional modems.

Many popular computer games that require a fast Internet connection can be played with a broadband connection.

The cost of broadband service is $100 to $500 more per year than the cheaper dial-up option. However, given the benefits and convenience of a broadband connection, it is well worth the cost.

In fact, having a broadband connection enables you to get an Internet phone service, which eliminates the need for a regular phone line.

Was the information provided above helpful with what you need to know? The bandwidth is not only one factor that influences the speed of an Internet connection. Get to know your device better  with an internet connection test at MySpeed before starting to connect any bandwidth. When you have more questions, don't hesitate to ask us right away.