Verizon Only Serves Ultra-fast 5G to its ‘Premium’ customers

Rating:5.0 - 50Votes
Table of contents
Verizon will make C-band frequencies and their faster speeds available to only its premium customers.

Verizon will make C-band frequencies and their faster speeds available to only its premium customers.

In a recent presentation, the company will reserve speed-boosting C-band frequencies for customers on “premium” unlimited plans. That’s how the company treats its ultra-fast 5G. Whereas, those who are on the basic Start Unlimited plan or on metered plans won’t have access to this network or won’t have C-band either, although they can pay an additional fee to access both.

Verizon only provides best 5G for its ‘Premium’ customers

This Verizon’s plan can be bad for customers who hope C-band would improve the poor performance seen on the company’s nationwide 5G.

Verizon is currently using narrow low-band channels that are not ideal for 5G, and relies on a technology called Dynamic Spectrum Sharing to accommodate 4G and 5G traffic on the same frequencies. Hence, Verizon’s 5G speeds are similar to 4G or even slower.

Verizon is investing $45.4 billion in mid-band frequencies known as C-band, which is well suited for 5G and offers faster speeds than LTE with broader coverage.

That figure is just the start. The company revealed its plans to pour an additional $10 billion on C-band deployment over three years to come. 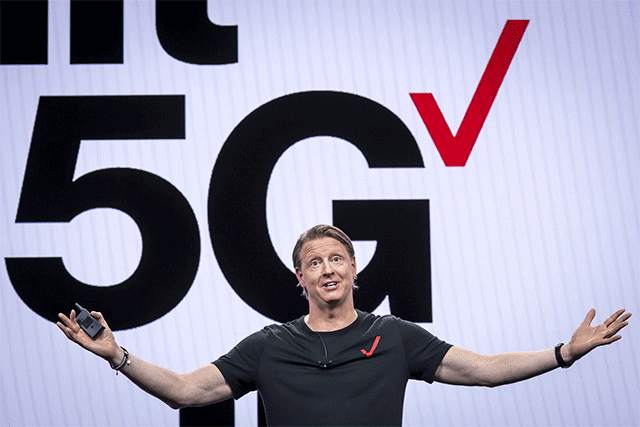 Verizon Only Serves C-band frequencies to its ‘premium’ customers

The availability of C-band frequencies at the end of the year should significantly improve the network’s performance.

That’s the reason why Verizon loves to use the C-band spectrum as a driving force to funnel customers into “step-up” plans.

Verizon also adds C-band will be compatible with all new phones that it sells such as the Galaxy S21 and iPhone 12 series, but not all budget or midrange phones are compatible with the C-band in the US.

So, phone shoppers need to think about the time to buy a Verizon phone.