Streaming Music Accounts for 83% of Record Industry's Revenue by 2020

Despite the coronavirus pandemic, the music industry still found a way to grow. According to the Recording Industry Association of America’s annual year-end report, the total recorded music revenue went up by 9.2%  to $12.2 billion in 2020. 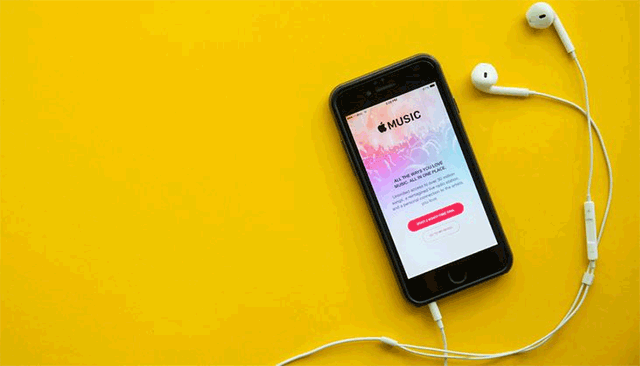 The streaming service contributed to that growth in revenue in 2020 with $10.1 billion, up from $8.9 billion in 2019. 2020 marked the fifth consecutive year of growth on that front.

Two streaming giants Spotify and Apple Music were the biggest contributors, generating $7 billion in revenue between the two of them. The average number of US subscriptions also climbed to 75.5 million, up from 60.4 million in the last year.

Streaming made up for 83% of the industry’s total revenue. CD sales and digital downloads continued to decline, but if there was a layer of silver, it was vinyl that had another strong year. 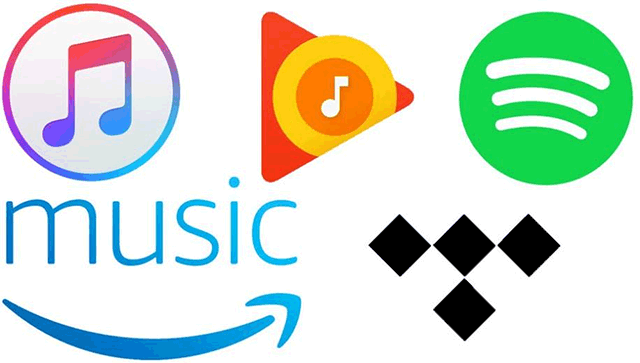 Sales of the streaming service went up by 29.2% year over year to $619.6 million. That’s particularly impressive when there are many shops recorded to close for most of the year.

One key question that the RIAA report cannot answer is where all of that money is in the end. The streaming model generously pays the world's biggest artists but makes it difficult for small and independent artists to make a living with their music.

That's always been the case with the industry, but the problem has become more pronounced with the coronavirus pandemic. There's an entire subsection of professionals who haven’t been able to participate in the economic growth the industry saw this year because it was impossible for musicians and bands to tour.