Spotify Could Suggest Songs Based on Your Voice

Spotify reportedly is seeking to develop technology that makes your finding music a breeze based on your voice sounds. 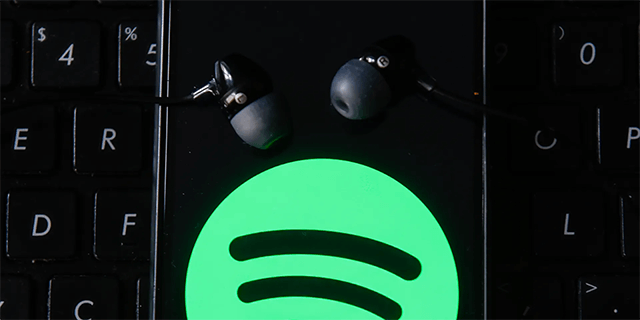 According to Music Business Worldwide, Spotify has recently filed a patent that details a concept for analyzing your audio signals to suggest songs. What could inform the streaming service songs to play next might be the “emotional state of a speaker,” while other factors might try to use your voice to identify your gender and your ages.

In addition to the user’s voice, Spotify also takes account of environmental cues such as sounds of traffic or birds for content suggestions.

The patent’s writers explained how ecological sound information collection might be made use of to determine your location (At a wedding, in the bathroom, etc.) and the number of people you’re sharing the space with. 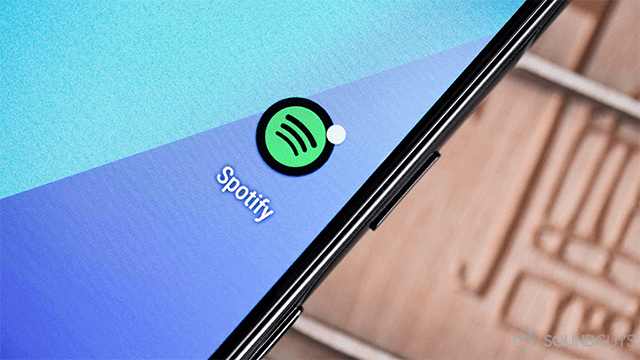 The data could also be used to refine audio advertising content. Your music listening experiences on Spotify's free tier can be disturbed sometimes due to those pesky commercials. It’s likely that ads that target Spotify users could become the audio equivalent of Instagram ads.

The sort of customization really comes as no surprise as Spotify is in the business of making money.

Although there have been similar technologies for years, Spotify’s services can be comparable to such as Apple and Amazon’s music services. Spotify is in an attempt to vacuum up as much information as it can possibly obtain. Remember that just because the patent for a technology exists doesn’t necessarily mean it will ever officially be released. Let the time be the answer.