Rating:4.7 - 51Votes
Table of contents
What is 5G WiFi? Is it 5G Cellular?
Speed test 5G WiFi: 5G WiFi versus 2.4G WiFi
Things to consider when choosing the right band: 5G(Hz) or 2.4Ghz
The size of your home
Possible WiFi interferences
Types of online activities that you will engage in
How to speed test 5G WiFi?
Conclusion

Is your WiFi 5G? Or is it 2.4GHz? Do you want to switch to a 5G WiFi band? But the question here is how much you know about 5G WiFi or 5GHz WiFi? It’d be much better if you spend some minutes on this article learning important things about 5G WiFi. Check out today’s article “Speed test 5G WiFi: 5G WiFi versus 2.4G WiFi” now!

We all know that our wireless router uses radio frequencies to transmit the internet connection to our WiFi-connected devices such as tablets, smartphones, laptops, and others. And 2.4GHz and 5GHz are two WiFi frequencies that are commonly used these days. 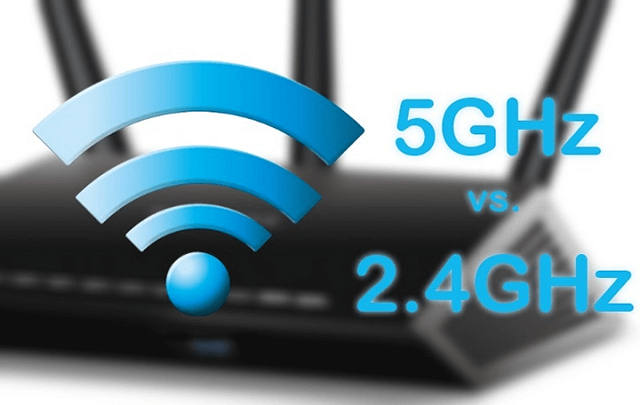 When it comes to 5G WiFi, a lot of us might suppose that this band frequency is better than the 2.4GHz WiFi. Is that true? Not really! Keep reading this article “Speed test 5G WiFi: Some things to know about 5GHz WiFi” to know why. But first, we should learn a little bit about the term “5G” WiFi as many of us might get a bit confused when it comes to that term, right?

First of all, we need to tell you that 5G WiFi is not relevant to mobile networks at all. In fact, when discussing Wi-Fi frequencies, sometimes people use the term “5G WiFi” to refer to 5GHz WiFi. And that might cause a little confusion when 5G cellular network technology was started launching last year.

So, why do people say ‘5G WiFi’? Back in the days when there were just 3G and 4G LTE cell services, some people started using the term ‘5G WiFi’ as a shorter name for 5GHz WiFi. Of course, that wasn’t its official name but a lot of us knew what ‘5G WiFi’ meant when this term was mentioned. 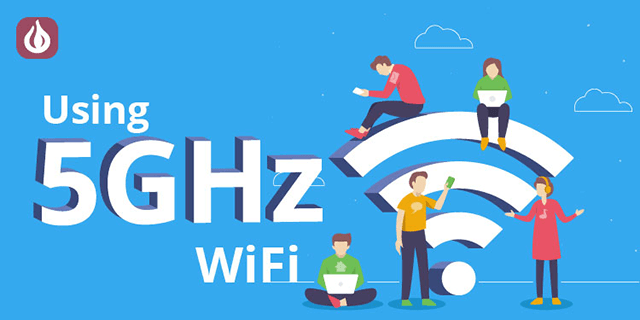 Speed test 5G WiFi: Whenever you see the word ‘5G’ associated with WiFi, it probably just refers to 5GHz WiFi

But as of today, when 5G cell service appears, 5G WiFi is confusing and unclear. So, whenever you see the word ‘5G’ associated with WiFi, it probably just refers to 5GHz WiFi frequency, not 5G Cellular. Hope that our explanation on 5G WiFi is clear to you. Next, we will learn deeper about 5G(Hz) WiFi, including its band and speed, as well as differences between 5GHz and 2.4GHz WiFi.

Well, the biggest differences between these two frequencies are the speed and the network coverage or the range.

When it comes to speed, 5GHz WiFi is faster than 2.4GHz WiFi. But in terms of network coverage, 5G WiFi frequency is unable to transmit the signal as far as 2.4GHz WiFi. This is because higher frequencies can’t penetrate solid objects like walls, floors, and more. That means the 2.4GHz band offers longer waves that are better for longer transmission through solid objects. 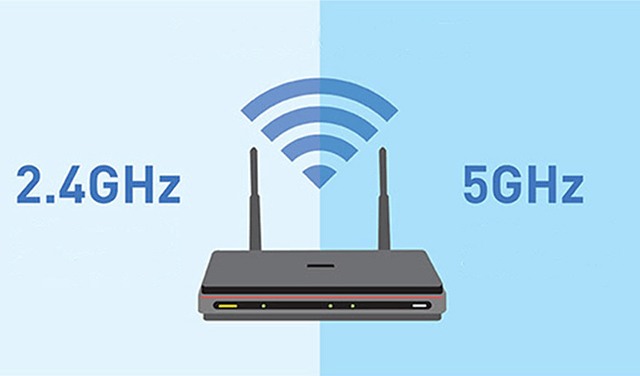 Another difference is that 5GHz WiFi is less prone to wireless interference than the 2.4GHz WiFi band. Many WiFi-enabled technologies as well as various household devices are using the 2.4GHz band frequency, including microwaves, Bluetooth devices, etc. When multiple devices try to use the same radio frequencies, then overcrowding occurs.

Well, they are the major differences between 2.4GHz WiFi and 5GHz WiFi. Right below here is a comparison table about the pros and cons of these 2 frequencies for you to see.

Things to consider when choosing the right band: 5G(Hz) or 2.4Ghz

As you can see, each WiFi band has its own advantages and disadvantages, so which one should you choose? The following are 3 factors that you need to consider to choose the right band:

The size of your home

For users living in larger houses, the 2.4GHz band may be the better choice as its waves cover a larger area then your devices still can get the signal despite the further distance to the router. But for smaller living spaces like an apartment or a condo, 5GHz will provide you with a speedier internet connection.

However, if you want to take 5GHz’s advantages in your larger home, well, you can consider having a network extender that will help you have greater WiFi coverage. In case your router separates 2 bands, make sure that your devices are connected to the best band for them, considering their distance to the router.

If you have several devices utilizing the 2.4GHz band such as microwaves, Bluetooth devices, garage door openers, etc, then the 5GHz band might be the better option as long as the distances between your devices and the router are not too far. 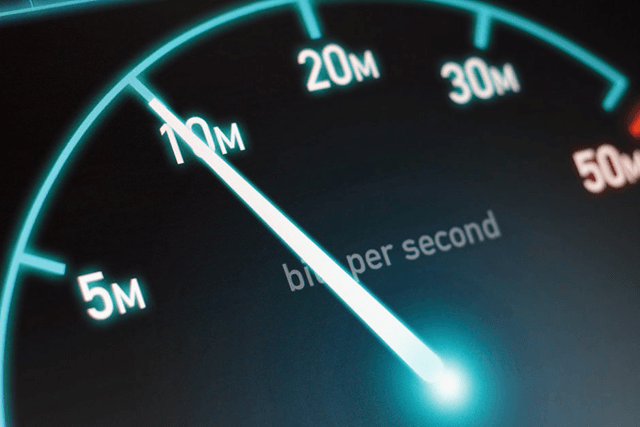 Types of online activities that you will engage in

If you use the internet mainly for normal activities such as surfing the web, checking emails, or something like these, then the 2.4GHz band seems enough for you. However, in case you want to enjoy videos streaming in high resolutions or you are an online gamer, then it may be better to select the 5GHz band. It will provide you with a higher internet speed that’s better suited for online activities requiring fast connections.

How to speed test 5G WiFi?

In case you want to determine how fast your 5GHz WiFi connection is, you can speed test 5G WiFi using speed test tools like Speedtest.net by Ookla, fast.com by Netflix, Testmy.net, a test of. me, or gospeedcheck.com, or whatever speed tools you would like to use.

Remember that various factors can affect your test results. Therefore, it’s important to do speed test 5G WiFi the right way so that you will get more accurate results of the tests as well as have a more complete picture of your 5GHz WiFi connection.

To run WiFi speed tests the right way, it’s necessary to perform the test multiple times at different times of the day, during both peak and off-peak hours. Furthermore, you should also need to make sure that there are no unnecessary programs or applications running in the background on your test device. 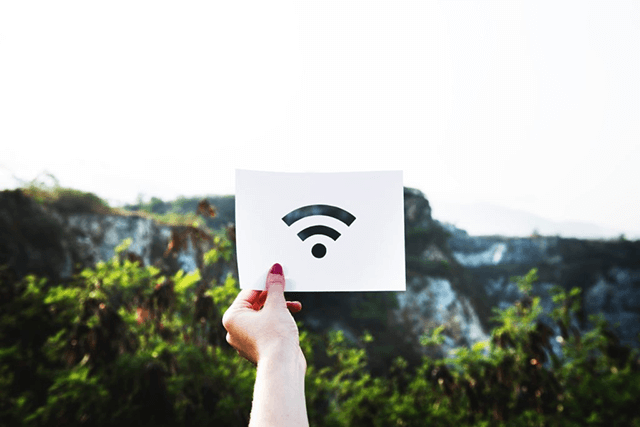 In terms of network coverage, the 5G WiFi band has a shorter range than the 2.4GHz WiFi

Also, you should not run the test when your devices are too far away from the router. The distance is especially important when doing a speed test 5G WiFi as the 5GHz band has a shorter range than the 2.4GHz band. So, if the distance between your test device and the router is far, then you will likely get low-speed test results.

Recently, we learned different things about 5G WiFi and 2.4G WiFi. Well, each of them has its pros and cons, so depending on the size of your home, the types of online activities that you want to engage in, and other things, you can choose the right band based on them. Well, we hope that this article “Speed test 5G WiFi: 5G WiFi versus 2.4G WiFi” did bring you good and useful information.