The Dos and Don’ts when running the speed test

Rating:4.9 - 50Votes
Table of contents
The Don’ts when running the speed test
Split up your internet connection
Run the test on older devices
Not close unnecessary programs running in the test device
Only run the test over the wireless connection
Not notice the router position
Run only one test
The Dos when running the speed test
Do multiple tests
Testing to different test servers
Test on different testing sites
Reboot your devices
Reboot the router
Make sure there’s no existing internal network traffic
Conclusion

Have you checked your internet connection by running an internet speed check? We bet that you have, don’t you? Well, performing this test is so easy, but do you know about the dos and don’ts when running the speed tests?

You want to know how fast your internet connection is? You want to know if your Internet Service Provider (ISP) is providing you with the bandwidth you are paying for? Well, if that’s the case, then running speed tests is nothing but the easiest way to do so. In this article, right below here we are going to introduce to you the Dos and Don’ts when running speed checks that will help you get more accurate results. First, we together learn about 6 Don’ts. After that, there will be 6 Dos when running internet speed checks. Let’s get started right now! 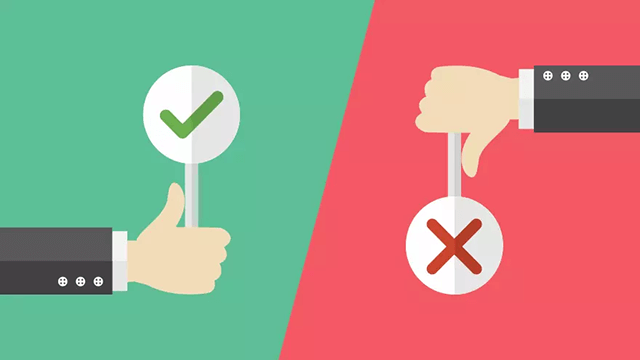 The Don’ts when running the speed test

There are always different factors affecting your speed results. They can be internal or external factors or both of them. So, to ensure the accuracy of your speed results, here are some things you should not do when testing your internet speed. They are all common mistakes to avoid.

Split up your internet connection

Your internet connection should not be under heavy use while you run a speed test. If other devices and users are using the network at the same as you test your speed, the final results will be interfered with one way or another. That’s why we should not split up our network when testing network speed.

Run the test on older devices

Older devices like an older computer, for example, may not be able to measure the full speed of your internet service due to their hardware. So, you will likely receive lower speed test results than the actual value if you choose to run the test from aged devices.

Not close unnecessary programs running in the test device

Only run the test over the wireless connection

As the wireless signal is transmitted through the air, wifi connection strength is affected not only by the bandwidth but also by other factors like the distance between you and the router. If you want to fully measure your internet speed, just running the test over a wireless connection is not enough. In addition to that, you should run the test over a wired connection as well. 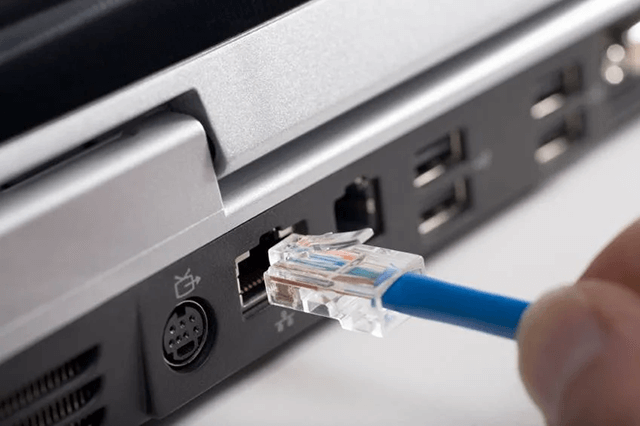 You should run the test over wired connection as well

Not notice the router position

The position of your router, the distance, and physical obstacles between you and this appliance can all impact your speed results’ accuracy. In case you just want to test your wifi speed, you should perform the test in the same room as your router so that you will get a more accurate measurement of your connection.

Run only one test

As mentioned previously, there are different factors interfering with your speed test results, causing them to not reflect the actual speed. So, running just only one test is never enough to accurately measure your internet speed.

The Dos when running the speed test

Above are 6 things you should not do when testing your connection speed. Now, let’s move on to know what we should run the tests the right way.

Just a single internet speed check is never enough to fully measure your internet performance. Testing it at different times of the days, at both peak hours and off-peak hours, is really necessary. You should also run the test on different devices as each type of device has different Wi-Fi capacities, resulting in differences in speed results. Doing multiple tests, taking all the results, comparing them is a good way to have the full picture of your network connection.

In fact, speed tests measure the speed between user’s devices and test servers. So, the physical distance does matter here. Choosing a test server that’s too far away from you might cause incomplete speed measurements. So, you should test different test servers to have a more complete measure of your internet speed.

You can run internet speed checks on any device as long as it has a web browser or a speed test app. Before starting the test, it’s advisable to reboot your device to make sure no residual processes are running in its background which can affect the test results. 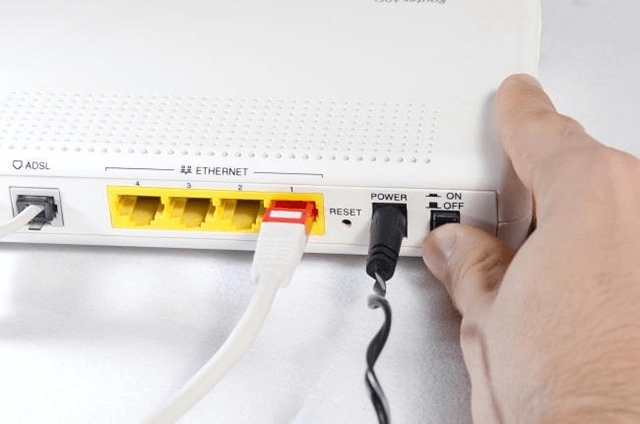 In case you get low test results after multiple tests, perhaps, it’s time to reboot your router, especially if it hasn’t been restarted for a long time. Rebooting router is considered a good way that helps improve our internet speed when it slows down.

Existing internal network traffic can come from other users in your house or your neighbors who also connect to your network. If you perform speed tests while other people are using the internet, your speed results will be lower than usual. That’s the reason why you should run the test when there is just only your device connecting to the network.

Above are the top things to do and not to do when performing speed tests that you should know. Well, if you want to know how fast your internet speed is at this point of time, why don’t you start a speed test at MySpeed right now?  It’s so convenient and easy to use. With a few clicks, this testing tool will give results in some seconds. Let’s give it a try!

That’s all about the Dos and Don’ts when running speed tests that we want to introduce to you in this writing. Well, we hope that they are all useful and help you test your speed the right way with accurate speed results.