Rating:4.7 - 50Votes
Table of contents
Microsoft has updated its original announcement to indicate that It would not raise the cost of Xbox Live Gold after all.

Microsoft has updated its original announcement to indicate that It would not raise the cost of Xbox Live Gold after all. 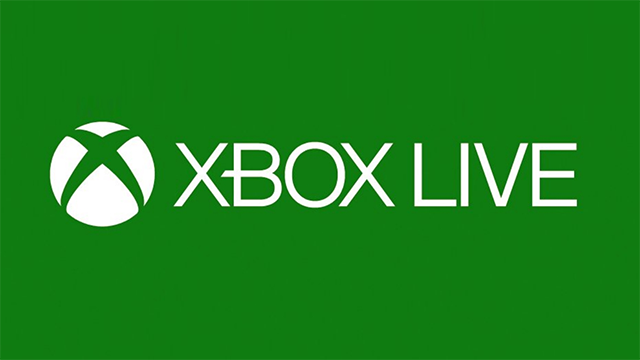 This reflected changes in regional marketplaces, but dissatisfied gamers who thought it was a deliberate bid attempt to push people to choose the more expensive six- and 12-month membership plans. Others believed this attempt was to take advantage of the popularity of multiplayer gaming during the Covid times.

For six-month and 12-month memberships, the prices would not see any change.

The gamer’s outcry about new Microsoft’s pricing made the company quickly reversed its announcement. “We messed up today and you were right to let us know. Connecting and playing with friends is a vital part of gaming and we failed to meet the expectations of players who count on it every day. As a result, we have decided not to change Xbox Live Gold pricing”, said Microsoft in an update to the blog post on Friday, January 22. 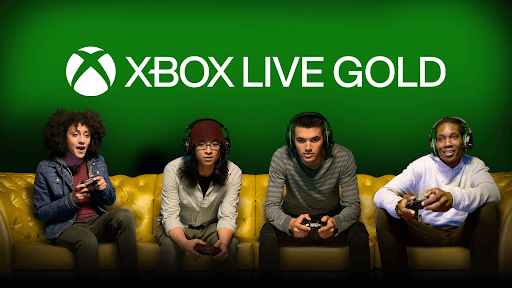 Microsoft Would not Increase Xbox Live Pricing After All