What is Good Internet Speed for Gaming?

Rating:4.9 - 50Votes
Table of contents
What is a good Mbps for gaming?
Best internet speed for your gaming:  Different types of video games
First-person shooters (FPS)
Real-time strategy games
Role-playing games (RPG)
Massively Multiplayer Online (MMO) games
Why is internet speed important in gaming?
How fast is your internet speed?
Download speed Vs ping
What are the best internet providers for gaming?
Conclusion

Wonder what is good internet speed for gaming? Performing a speed check, and you’ll get the answer. 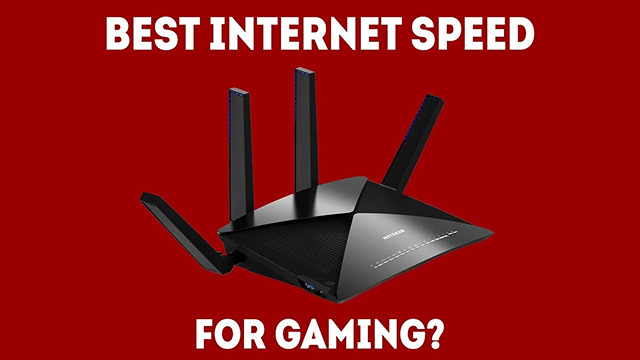 What is good internet speed for gaming?

What is a good Mbps for gaming?

Each type of game has its own requirement for internet speed. But generally, online gaming requires the following minimum speeds:

Remember, these numbers are for a single-player only. closer to 15–25 Mbps per player for good internet speed for the gaming experience. How much Internet speed are you getting? Is it enough to play games?

If multiple players use the same internet connection at once, you can calculate the speed requirement by multiplying the number of players who would be online. For instance, if there are four players in your home, you’ll need an internet connection with at least 16 Mbps of download bandwidth.

Before making any calculations, you need to check the specific requirements for your gaming system below:

A first-person shooter game, or FPS, is a genre of video games played from the point of view of the protagonist. In this genre, faster ping rates are required to keep players on pace with real-time action.

Now you’ve got how much Internet speed for a first-person shooter game. So what is keeping you from performing a speed check to see if your connections are strong enough? 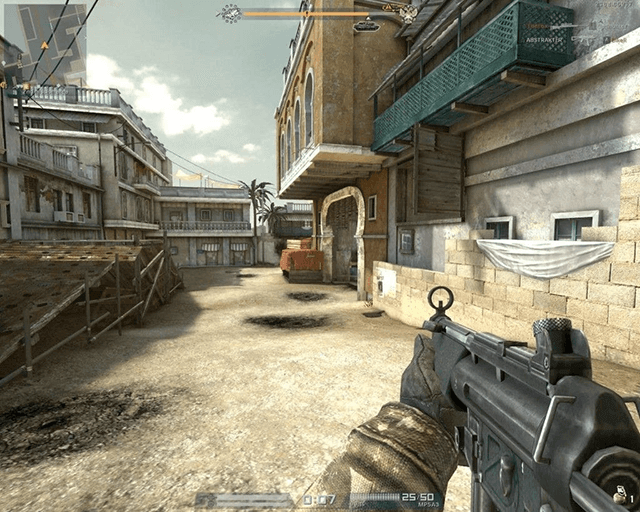 Good internet speed for gaming. How to know?

What is good internet speed for gaming in the case of real-time strategy games?

These games allow players to use available resources to defeat an opponent who has the same goals and protect their base.

A role-playing video game (RPG) is a game genre in which players take on the roles of characters in a fictional world.

Massively multiplayer online video games support thousands of players simultaneously and are played in a giant persistent world. The goal is to build up a character’s experiences, skills, and resources. The game takes up more bandwidth as communication within the game is via Skype. Here is good internet speed for gaming. 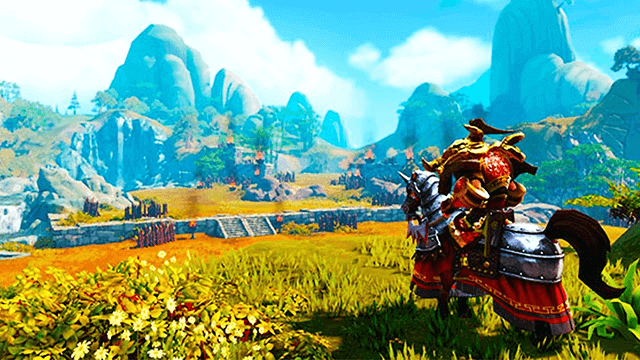 Why is internet speed important in gaming?

Slow internet speeds are always not expected while playing online games as it can prevent real-time movement and action between players. Just imagine your opponents are immersed in a fast-paced battle while you’re experiencing a game lag. How terrible!

Though there are a lot of resources providing general speed suggestions for different types of gaming, it’s more important to look at three key metrics of Internet speed (upload speed, download speed, and ping rate) because they can lead to game lag the most.

How fast is your internet speed?

Are you always just a second later than the rest of your team during an intense game? Running a speed check to find out if your internet speeds can keep up with your gaming. It’s worth noting that you stop all online activity to ensure the best results. So how to check?

Well, there is a  multitude of free speed testing tools for you to choose from, but we highly recommend MySpeed, which gives you a comprehensive picture of your Internet connection.

This tool is highly appreciated by users worldwide because of its reliability and accuracy. More interestingly, using MySpeed, you can check your Internet speed every time and anywhere without any app download.

The test will give you detailed information about three main metrics (upload, download, and ping).

When it comes to good internet speed for gaming, download speed and ping are the two key metrics you can get from a speed test.

The download speed is how long it takes to pull data from the server while upload speed refers to how quickly the data is sent to others. Since people use the Internet mostly for downloading data, download speed is typically much faster.

Ping rate refers to how fast you get a response after you a request is sent out. This is the most important metric when it comes to gaming because it affects game performance and response time than your download speed.

If your ping is higher than another player’s, that means your moves might come later. Plus, the lower the ping, the clearer the graphics and the smoother the gameplay. This is especially noticeable in fast-paced games, like racing, and fighting games like“Mortal Kombat X”.

To have a better gaming experience, you should first run a speed check and then evaluate the number of your devices connected to your network. If you have a highly utilized network, subscribe to a higher speed tier.

What are the best internet providers for gaming?

If the speed check results are not as good as you expected, then try some tips to speed up your Internet connections. If they don’t help, the problem may be due to your current internet service provider.

No matter what game you're playing, good internet speed for gaming depends significantly on your internet service provider (ISP). 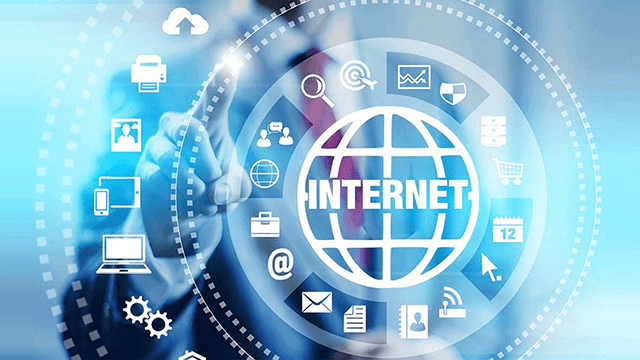 You might be wondering which ISPs are best for gaming? Here we show you what to look for when choosing the best Internet Providers for gaming.

The best internet provider for gaming has low latency, a high-speed internet connection, and a generous data plan.

This allows you to download (receive) and upload (send) data faster, which can reduce latency and ping.

Another factor is the data. According to Mark Lubow, a veteran cable and telecommunications expert, it is the game complexity that decides your budget per hour ( 50 to 150 Megabytes.

Thus, you should look for internet service providers that provide unlimited broadband plans or 1 terabyte of data per month. After picking the best provider, you should run a speed check again to see if you have good internet speed for gaming.

Lubow also emphasizes that the wisest choice for gamers is fiber optic internet. Not only does it have lower latency than cable, DSL, and satellite internet but also delivers equal or near-equal download and upload speeds.

Below we’ve rounded up 4 of the best Internet Providers for Gaming and related specifications.

Now you’ve learned how much speed you need for each kind of game. Remember, to ensure a smooth gaming experience, it’s important to have good internet speed for gaming. Don’t be a loser just because of slow Internet speed. Good luck!