How Fast is 5G Download Speed? Everything you need to know about 5g

The rollout of 5G has made headlines recently. Many people wonder “ how fast is 5g download speed ?”, “what will it bring to the table?” and “what are the differences between 4G vs 5G speeds? And if you are one of those who are seeking answers to various questions related to this latest cellular technology, you've come to the right place. This post will cover everything. 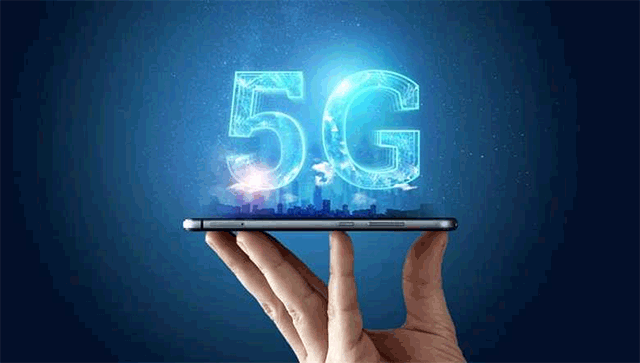 5G is the fifth generation mobile network designed to connect virtually everyone and everything together. The benefits that this network brings about include better speed, lower latency, and the ability to connect a lot more devices at once.

Theoretically, the maximum 5G download speeds can range from 1 gigabit per second to 10 gigabits per second, depending on your coverage.

According to recent Speedtest Intelligence data, Verizon's 5G Ultra Wideband speeds in Denver were measured at 988.37 Mbps, an increase of 820.2 percent above LTE. 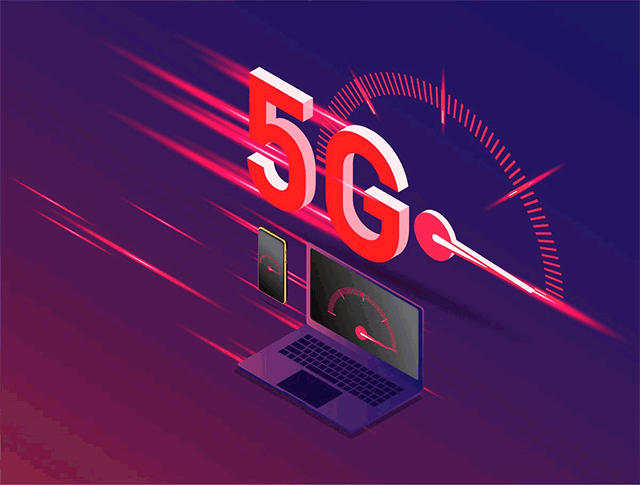 A recent RootMetrics® report also showed that Verizon was the only carrier in any city to deliver a 5G maximum speed of more than 1.0 gigabits per second, or Gbps. Verizon's 5G median speeds were over four times faster than its non-5G coverage.

The network has three frequency bands, and each one has its own speed. The low band spectrum has 50-250 Mbps. The high band can reach 3 Gbps.

In reality, 5g speeds are dependent on the type of 5G connectivity you're using. 5G is comprised of a number of distinct frequency bands. The low-band spectrum (Sub-6) can travel vast distances and penetrate barriers, but it provides slower speeds. Whereas high-band mmWave spectrum has ultra-fast download speeds, but radio waves can’t go through obstacles.

Download speeds are also affected the number of people connected to the network. The more people use a cell tower at the same time, the less bandwidth may be given to you directly. That's why mmWave may be useful in settings like stadiums, where thousands of people could be linked to a network at the same time.

3G latency is approximately 60 milliseconds (ms), but on 4G it is nearly half that, at around 35ms. 5G has exceptional response times of 1ms. However, this number will not be attained on day one. According to the 2021 Ookla report, the median 5G latency ranges from 29ms to 33ms.

That will assist with all of the things we now use data for, but it is also required for future mobile data applications, such as self-driving cars, which must respond to inputs and changes in scenarios instantaneously.

4G can now hit the maximum speeds of up to 100 Mbps, though its performance in the real world is generally no more than 35 Mbps. 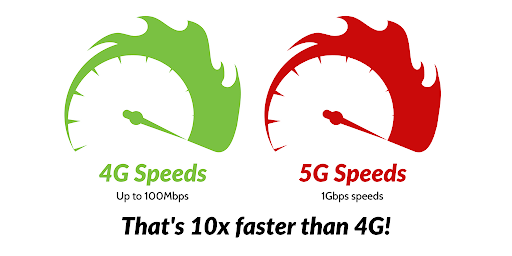 Theoretically, 5G technology could be from 10 to 100 times faster than 4G. However, according to recent Speedcheck research, the average speeds of this network in reality is now 59Mbps, which isn't significant quicker than a normal 4G network. Depending on the carrier, this varies slightly.

Overall, due to the new technologies, spectrum, and frequencies it uses, the latest network has some benefits over 4G; Higher speed, less latency, capacity for a larger number of connected devices, less noise and better efficiency.

With swift speeds, 5G will allow for gigabit downloading in seconds. Even before it is completely deployed, I was able to pull down a 1-hour, 48-minute video in 49 seconds using AT&T's 5G Plus network. Even with T-Mobile's low-band 5G network, we were able to pull down the 3-hour Netflix movie in less than 3 minutes. That's cool! 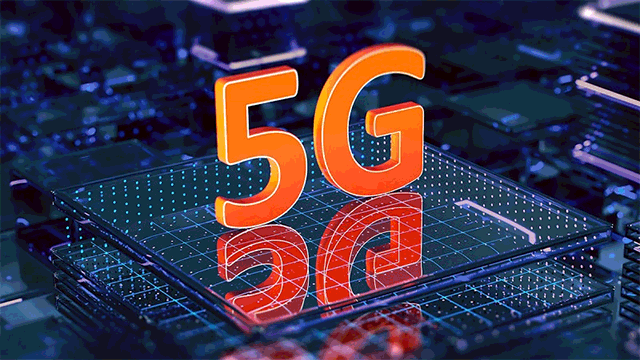 In addition to that, this network will have reduced latency. We haven't had the opportunity to put it to the test yet, but experts believe that it will cut latency to less than 1 millisecond, exceptional for online gaming without any lag and jitter.

How does 5G work?

This latest cellular network works a little differently. This mobile network uses a combination of frequencies from multiple bands to maximize throughput. In addition to traditional microwave towers, this wireless network will also use a large number of much smaller microwaves for the new millimeter-wave spectrum bands to create an ultra-high-speed network coverage. 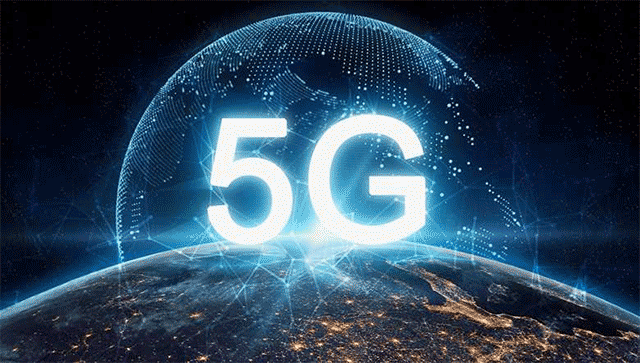 This cellular network also uses Massive MIMO, a new digital technology that uses many targeted beams to spotlight and track users around a cell site. This helps improve coverage and capacity.

Current network technologies work like headlights, illuminating an area but wasting a lot of light/signal. Part of the 5G rollout includes installing Massive MIMO and New Radio for all mobile devices and network base stations on the existing 4G infrastructure.

To know “how fast is my download speed?”, I decided to run a test.

There is an array of apps available out there that you can use to see what type of performance you're receiving as well as the strength of your signal such as MySpeed. After the test, MySpeed ​​showed the result of 445Mb/s.

When testing the internet, BITS/ second is what you're measuring. Your speeds are measured in BYTES/ second. Because a byte has 8 bits, your speeds "should" be equal to your MySpeed-result /8. Getting 16 Mbps on the tool will offer you 2 MB/s.

A decent internet connection has a speed of at least 25 Mbps. Most online activities, including HD streaming, online gaming, web surfing, and music downloads, will be supported at these speeds. 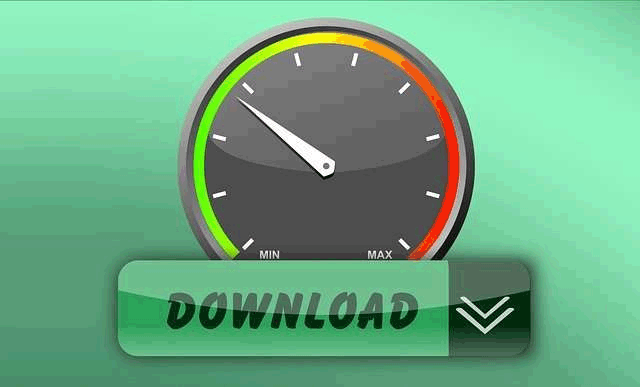 what is a good internet speed

100 Mbps or above is considered fast and can manage numerous online activities for multiple users at once without severe service disruptions. Compared with 1.0 GB/s - 10 GB/s, the 5G speeds are considered ultra fast. 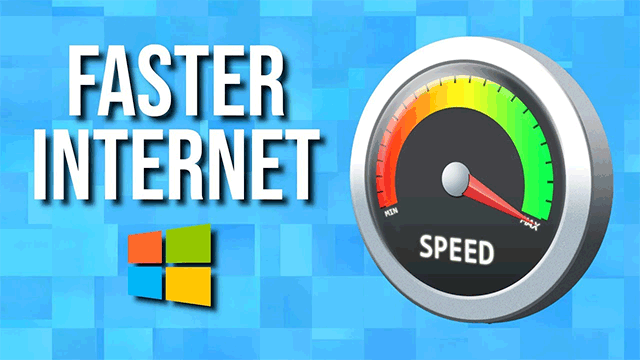 What is a good internet

What should my download and upload speed be? You're undoubtedly asking yourself this question when it's time to renew your internet plan, if not every time you pay your bill.

With the growing needs of streaming, gaming, and connected gadgets - not to mention work and school – determining which plan best suits you and your family isn't easy.

You may occasionally experience swift connections on your laptop, phone, or tablet, while other times you may be perplexed as to why your connections are so slow.

Perhaps your game becomes unresponsive when someone else in the home starts playing music. Perhaps your Netflix video keeps buffering just as you're getting to the greatest part of it.

What is a good internet for wifi ? According to the Federal Communications Commission (FCC), good ISPs for two or more connected devices and moderate to heavy internet use should have speeds of at least 12 megabits per second (Mbps).

Groups of four or more devices need 25 Mbps. Although being much faster than wifi, 5G network will not be a substitute for wifi. 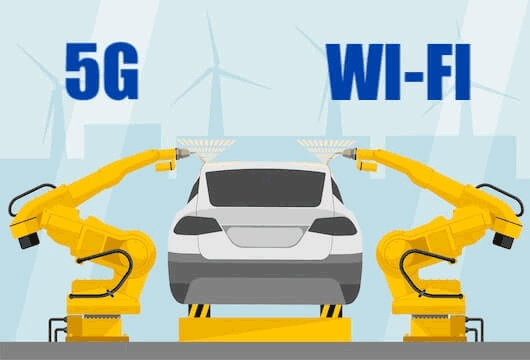 As network rollouts proceed and companies make strategic decisions about how their IT infrastructure should grow, the two technologies will most likely coexist for a period of time. In certain situations, the latest cellular technology can assist alleviate some of the problems that come with Wi-Fi installations.

The pandemic COVID-19 has led to a spike in remote working. The rise in the number of people connected to the Internet means high speeds are always in demand. The introduction of 5G network with incredible speed, reduced latency could eventually change the way we use technology. We've learned everything about 5G and what this new wireless technology can bring to the digital landscape.