Rating:4.6 - 50Votes
Table of contents
France imposed a 3% tax on digital revenue for big technology companies. Of which,  the US tech giants were singled out.
OECD Secretary-General Angel Gurria said it was essential to reach a deal by mid-2021.

A debate over how countries appropriate tax large US tech companies such as Google, Amazon, and Facebook is heating up. 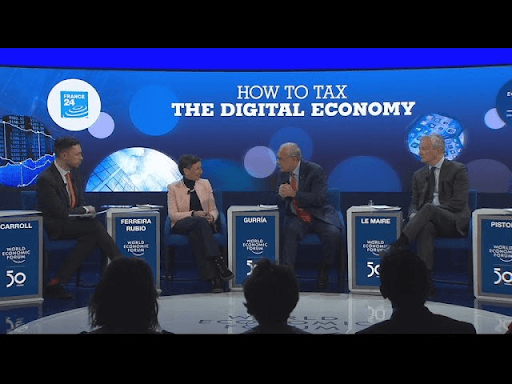 A mid-year deadline is about to come for talks on a global deal aimed at defusing trade disputes with France and other countries that are imposing unilateral digital taxes viewed as discriminatory by the United States.

France imposed a 3% tax on digital revenue for big technology companies. Of which,  the US tech giants were singled out.

The French government has announced its plan to withdraw the tax according to an international solution that is being negotiated under the auspices of the Organization for Economic Cooperation and Development (OECD).

Digital taxes that multiple outside the OECD process  “are threatening to trigger a trade war,” said Manal Corwin, a tax principal at professional services firm KPMG. 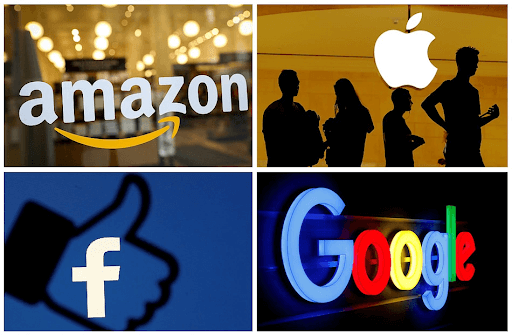 On Wednesday, Jan.27, finance officials from over 130 countries convened a meeting online to continue the talks on how best to ensure multinational companies shift their activities and profits among countries for the purpose of avoiding taxation.

A big question raised is how to tax companies such as tech firms that may be not based in a country but take part in digital business there in the forms of online advertising, search engines, as well as social media platforms.

The talks focus on how part of a company's revenue is allocated to the country that uses its services so the government there can benefit from the taxes. Financial officials also discussed other kinds of consumer-facing businesses that also reap profits across borders.

OECD Secretary-General Angel Gurria said it was essential to reach a deal by mid-2021.

“The importance of reaching an agreement is increasing by the day," Gurria said. Over 40 countries are considering or planning unilateral digital taxes, and if they impose them, "there will be this retaliation, we will turn a tax tension into a trade tension, maybe into a trade war...when we need the opposite," he said. 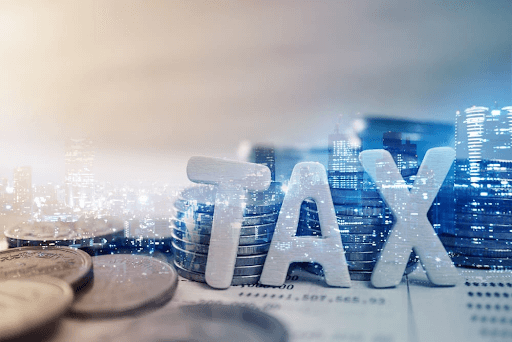 Most participants are holding for an international agreement rather than runaway unilateral measures. However, the combination of politics and fiscal demands are putting pressure on the government to act, according to KPMG’s Corwin.

The meeting lasted for two days to assess the current situation and no agreement is reached eventually.

An open question is whether the new digital tax should single out technology companies as digital technologies are penetrating into the economy?

Barbara Angus, EY’s global tax policy leader, said the biggest political issue that needs to be resolved was to whom the new digital tax applies.

Facebook's Mark Zuckerberg has expressed the company’s expectation about the success of the OECD process so that they will have a stable and reliable system going forward.

Amazon also expressed its strong and consistent support for the OECD's process.