Google disclosed details on its cloud business as the tech giant aims to expand its business beyond its massive search and advertising operation.

Its cloud unit, which rents server space and artificial intelligence technology to other organizations, experienced growth in the fourth quarter although it saw no profitability. Specifically, revenue increased to $3.83 billion, from $2.61 billion last year. The unit’s operating loss was $1.24 billion in the period and $5.6 billion over the full year. 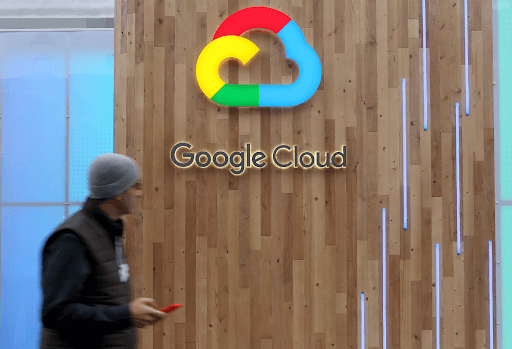 In general, Google's business has witnessed strong growth. For the fourth quarter of 2020, Google parent Alphabet had a record sales of $56.89, surpassing analyst estimates of $53.12 billion.

"Last year also accelerated the shift to cloud and adoption of online television, with profound implications for all companies and consumers,” Alphabet and Google CEO Sundar Pichai.

The disclosure of Google Cloud comes as lawmakers are attacking the company's search and targeted advertising business. 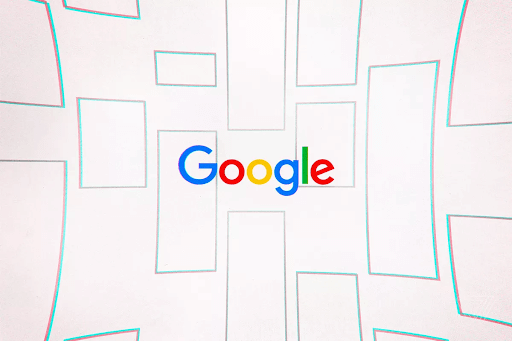 In 2006, Google revamped its cloud division in order to catch up with Amazon Web Services, and the e-commerce giant's multibillion-dollar cloud outfit. The push has only become more pronounced during the pandemic when people spend more time in their homes.

However, the development of Google's cloud business has come along with challenges. The company's rank-and-file employees have pushed back against Google Cloud's contracts with the US government.

Last year, employees protested the company after Google reportedly licensed its cloud software to US Customs and Border Protection.

Although Google’s cloud computing has thrived, the company still has to put much effort to catch up to competitors. According to estimates by the research firm Canalys, in October, Amazon had 32% of the market, Microsoft's Azure service ranked second at 17%, and the third position belonged to Google Cloud with 7%.

Apart from the cloud business, Google also achieved the success of YouTube with watch time on the platform increasing in the last year.