Google has finally announced its official Pixel 6 and Pixel 6 Pro who designs are completely different from those of previous-generation Pixel phones.

The chip can process the most powerful AI and ML models on Pixel6 of Google, giving users a brand new experience with the camera, speed recognition, and many other Pixel 6 features. 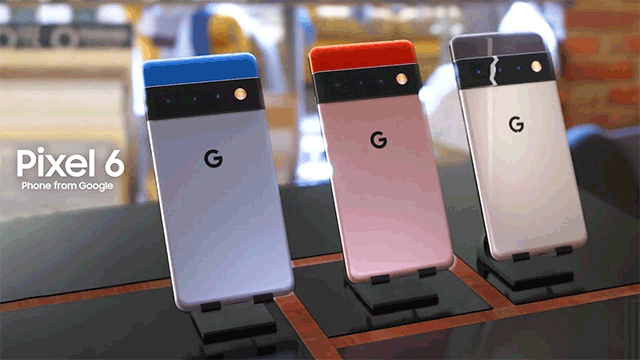 Another benefit of the Google Tensor chip is that it enables Google to support the Pixel 6 for more than three years.

Furthermore, the Google Pixel 6 lineup retains the dual-tone design, with power and volume buttons on the right side and a blank left.

The selfie camera has a single, centrally situated hole-punch design, and each model appears to have three color possibilities. The design of the Pixel 6 series, in particular, matches the renders that were released in early May.

The search giant hasn't unveiled anything about the next flagship phones so far.

Its flagship phones are virtually always released in October. The Pixel 5, which was delayed by a day to September 30 last year, is one notable exception. 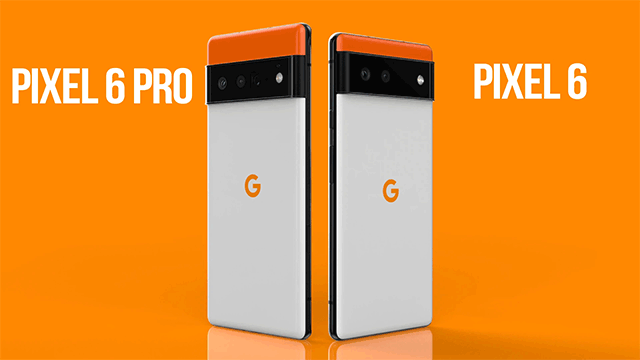 We expect Google to stay true to form and release the Pixel 6 in early October.

Leaker Max Weinbach said that Google planned to reveal the Pixel 6 and Pixel 6 Pro in October. That said, the Pixel 6 launch date could be pushed back to November if there still are problems with the chip shortage.

The price of Pixel 5 at its launch was  $699/£599. Google says that the Pixel 6 will be a "premium-priced product," so it is expected to cost considerably more than its predecessor.

The Pixel 6 could cost $999 at the beginning, but we'll have to see what actually it does this fall.

Stay tuned for the latest Google Pixel 6 news at gospeedcheck.com.