Rating:4.8 - 50Votes
Table of contents
What is Flash?
What killed Flash?

Adobe Flash, the multimedia software platform for the production of bright animation and games, finally officially kicks the bucket in 2021. 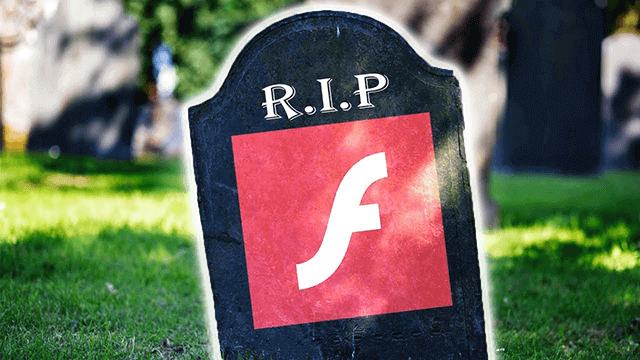 Adobe blocked Flash content from running altogether on January 12, 2021, and has not supported Flash since December 31, 2020. This means there will be no more updates to Flash, nor will you be able to download old versions directly from Adobe.

Moreover, Flash extensions on browsers like Google Chrome will be expired. The change not only affects users’ daily browsing habits but poses a challenge to older business websites with Flash-based content.

Flash is a multimedia software platform that has been used to produce animations, audio and video content, games, and web apps. It is a technology from an earlier era of the internet when industrywide standards for audio and video formatting are fewer. Currently, the advantages of modern web techs have overweighted Flash’s for all practical purposes. 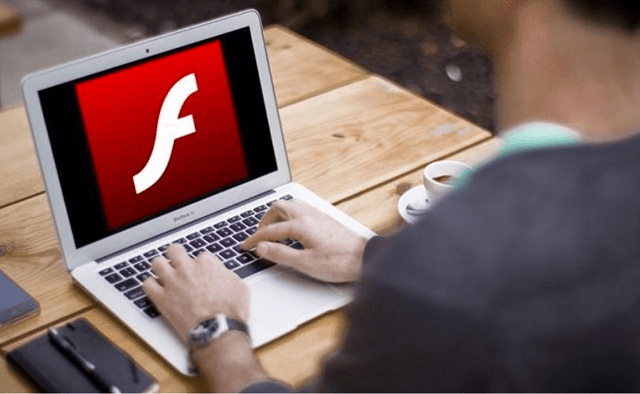 Flash’s demise was caused by multiple factors, but the key one was a permanent security risk.

Flash bore a big responsibility for powering a large portion of the web at its heyday. As a web plugin, it was maintained and developed by a single entity. So, it was prone to hacks when growing in popularity, and especially when newer versions tried to keep up with the internet’s rapid growth and the advent of advanced technologies.

After Flash’s end date, a lot of projects aimed to preserve its existing content. One of them is called Ruffle, which translates specific Flash files to be readable to modern browsers.