FAU-G has garnered over four million pre-registrations on Google Play ahead of its formal launch, according to Vishal Gondal, co-founder, and chairman of nCore Games. 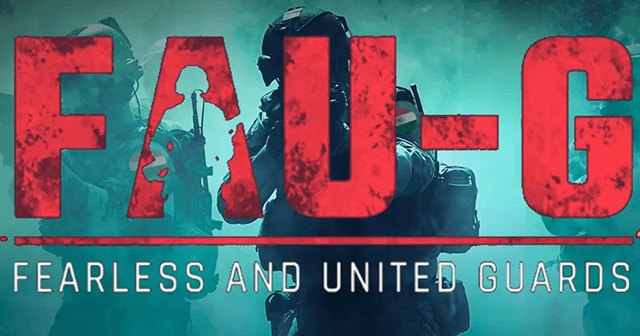 FAU-G: Four Million Pre-Registrations Ahead of its Launch

The game started a pre-registration campaign in late November and was set to be officially released on January 26 after a series of delays and changes in its launch date schedule.

Pre-registrations for FAU-G are initially limited to high-end and mid-range Android devices. Though, nCore Games plans to bring its availability to low-end devices down the road to help the developer garner massive downloads.

It is also expected that FAU-G will make its way to iPhone and iPad users at the time of its official release next week.

Just within 24 hours of its debut on the Google Play store, FAU-G reached over a million pre-registrations. However, to cross the four million mark, it took over a month and a half.

“I will say that we will cross five million at least,” said Gondal. “But at five million, I don't think so any other game, at least in India has got that kind of pre-registrations.”

Bollywood actor Akshay Kumar will present as a dog in the game, revealed Co-founder and COO of nCore Games, Ganesh Hande.