Facebook Reality Labs (FRL) has revealed its plan to develop a VR neural wristband prototype that can be used to control  augmented reality (AR) glasses.

will enable users to interact with the virtual world with finger gestures and movements. 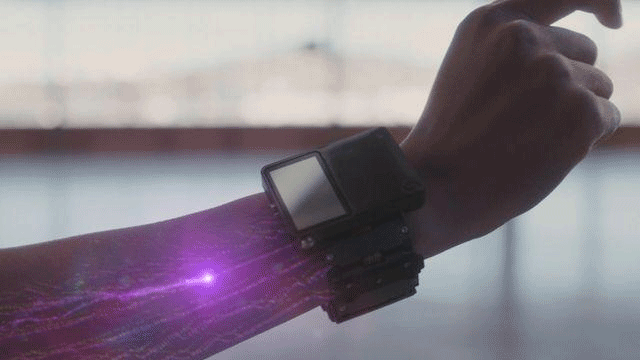 The wristband will have a built-in computer, battery, antennas, and sensor that can sense signals from the spinal cord through the wrist to the hand. The signals will then be decoded and translated into digital commands for your device.The whole idea is to reduce barriers to AR entry and make the experience as seamless as possible.

The prototype is based on technology from CTRL-Labs, the startup Facebook acquired in 2019.

Facebook revealed the technology will initially support simple commands, such as hand gestures to launch apps or set a virtual timer that displays on the lens of AR glasses. Next, it will allow users to navigate complex interface menus and move virtual objects. Ultimately, researchers at Facebook Reality Labs hope the technology will be advanced enough to allow users to type on a virtual keyboard.

Facebook plans to develop artificial intelligence models with wearables for more complex use cases. Specificially, the plan is for AI models to learn the way each user interacts with their AR glasses and optimize the interface menu accordingly for streamlined navigation.

Another Facebook’s plan is to add a haptic feed to the wristband, which allows users to feel movements reflected in the VR interface.

The wearable wrist device is able to sync up with other VR devices Facebook is working on, including its smart glasses.

Last year, Facebook revealed its plans to introduce its first AR glasses in 2021.