Rating:4.6 - 50Votes
Table of contents
How advanced is the improved version of AAT?

Facebook recently rolled out an improved version of its Automatic Alt Text or AAT feature, which provides detailed descriptions of images for blind, visually impaired users. 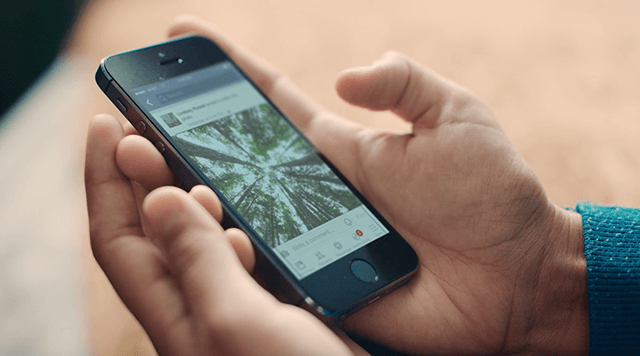 Facebook launched AAT in April 2016 and has been working on improving the tool since then. AAT utilizes artificial intelligence and object recognition to generate descriptions of photos on-demand so that the blind and visually impaired can more enjoy their News Feed. Instagram also added the AAT feature in November 2018.

How advanced is the improved version of AAT?

According to Facebook, its improved version of AAT now can recognize more than 1,200 objects and concepts, over ten times compared to the predecessor launched in 2016. This means that more photos will have descriptions.

Besides, those descriptions become more detailed as the updated AAT technology can identify activities, landmarks, types of animals, and other details. 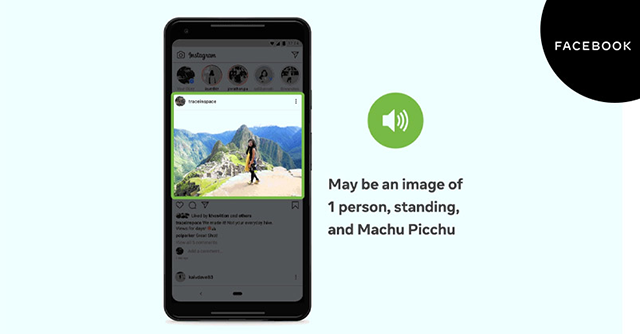 Facebook’s improved version of AAT now can recognize more than 1,200 objects and concepts

With the new version of AAT, Facebook also made it possible to add further details like the positional location of elements in a photo (center, middle, top, and so on) and their relative size (primary, secondary).