Disney Zooms has passed the 100 million milestones of subscribers.

At its annual shareholders meeting on March 9th, the company announced the milestone.

This success has become an inspiration for the company “to be even more ambitious, and to significantly increase our investment in the development of high-quality content,” Disney chief Bob Chapek said. 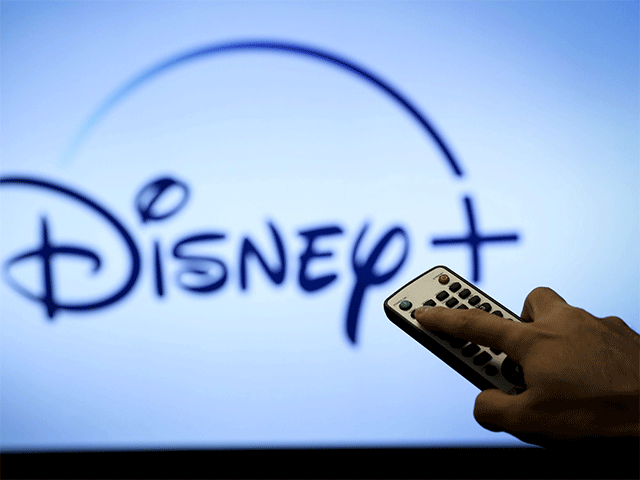 He added that direct-to-consumer business is the company’s top priority, and a robust content system will be a driver to its growth.

Disney has revealed its plans to invest billions in developing content for not only its Disney+ service but also its Hulu and ESPN+ properties in the upcoming years.

No doubt, the platform’s success has been attributed to the overall increase in streaming since the pandemic, but it’s likely due to the service’s exclusive debuts such as Soul, The Mandalorian, and WandaVision, and a number of titles meant for theatres.

Last year, Disney Zooms revealed its plan to add more than 100 new titles on its platform each year from Disney+ properties, including Marvel, Star Wars, and National Geographic. 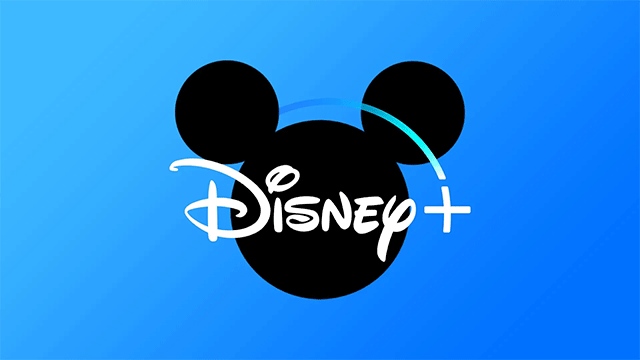 According to new data from SensorTower, Disney+ has reached 186.5 million app installs from Google Play and App Store since its launch in November of 2019.

The company said the number tells the number of downloads from those app stores at some point and has nothing to do with the number of subscribers Disney shared.

Regrading the content strategies for 2021, Disney will continue looking into the same hybrid release model as it used for Raya and the Last Dragon — at least until theatres nearly return to normal.

The film premiered last week in both theaters and on-demand via Disney's Premier Access platform. Viewers need to pay $40 for early streaming before the movie debuts on Disney + on June 4.