Among Us was 2020’s most downloaded mobile game

Seeing dozens of millions of downloads in last year alone, InnerSloth’s Among Us was the most-downloaded mobile game of 2020, according to the new data released by Apptopia.

Beating out big names like PUBG Mobile and Roblox, InnerSloth’s cartoony space adventure was the world’s most popular mobile game last year. In 2020, Among Us hit 41 million downloads in the U.S market only and 264 million downloads across the globe, Apptopia’s latest data revealed. 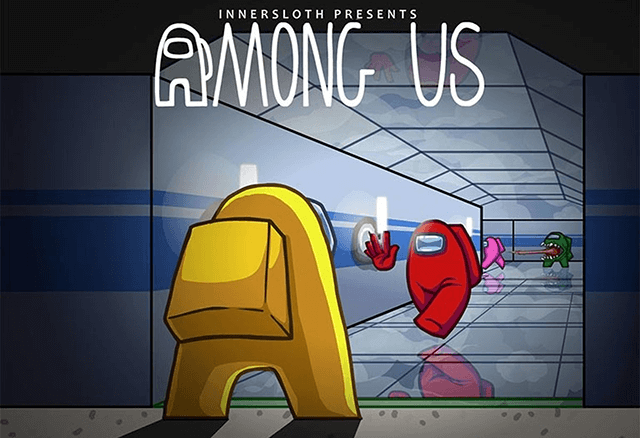 InnerSloth’s Among Us - The most downloaded mobile game of 2020

Launched in summer 2018, Among Us did not find popularity until last year. Its overnight success came when a few prominent streamers began playing the game for their viewers, stated apptopia.com.

Among Us is an online multiplayer deduction game where spaceship crew members all work together to complete tasks while rooting out the “imposter” before it’s too late. The game’s unpredictability and potentially hilarious outcomes make Among Us really entertaining to both players and viewers.

Among Us is now available on multiple platforms, including iOS, Android, Nintendo Switch, and PC. It’s also planned for release for Xbox One, Xbox Series X, and Xbox Series S.

Here is the full list of top 10 most-downloaded mobile games worldwide for 2020, according to Apptopia: