Why is my ping so high all of a sudden: 7 Common causes of game lag

“Why is my ping so high all of a sudden?” is such a troublesome concern to online gamers.

Ping latency is always crucial, especially when it comes to FPS games or any games that require fast responsiveness.

For online gaming, the lower the ping, the better.

Not sure why is my ping so high in League of Legends or other games.

Check out this post to find out the underlying causes and fixes! 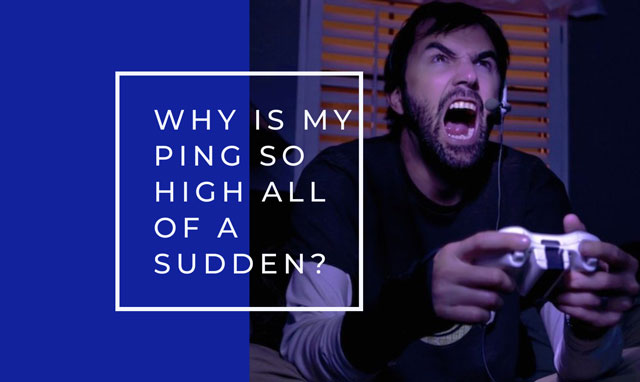 Why is my ping so high all of a sudden in online gaming?

Yep, no one wants high ping while gaming.

Even if you have high ping, don’t worry too much.

There are many quick solutions and tips on how to improve ping in games.

For sure, if you determine the real reason for your high ping, you’ll know how to improve it, generally, and how to reduce it in games, particularly.

But to be honest, various things can be the causes of poor ping rates.

Also, there are specific fixes to each cause.

Read on more to get the details! 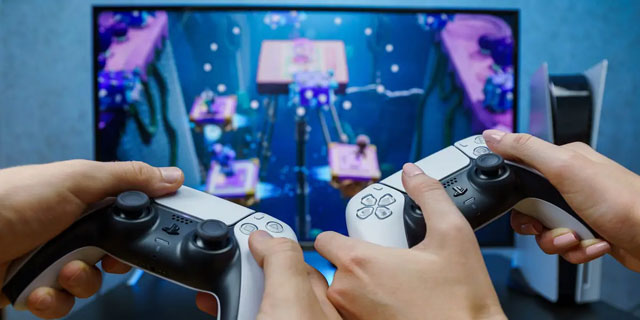 What are the causes and fixes to a sudden high ping?

As previously mentioned, it’s clear that a low ping is better than a high ping.

You need to know further than that… 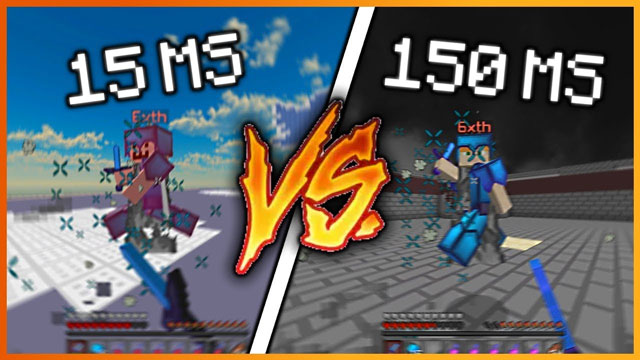 Ping levels is denoted by the terms "low ping" and "high ping."

Still, you don't always need low ping to make the most of your Internet connection.

Low ping levels are unnecessary for everyday use.

Yet, they’re essential for time-sensitive applications like competitive gaming.

Ping may cause a phenomenon known as packet loss.

An informational unit known as a packet is used as the main means of data transmission across the Internet.

The packets carrying the messages are dropped and lost to time forever when a server or your machine takes too long to react to a message.

That’s how the Internet works and instantly adjusts to any congestion problems.

Additionally, since a higher ping would make it take longer for you to react to the message, packet loss would happen.

But once more, this only becomes a problem while playing a video game or making a video chat.

It’s largely unproblematic when doing something similar, like watching a movie. 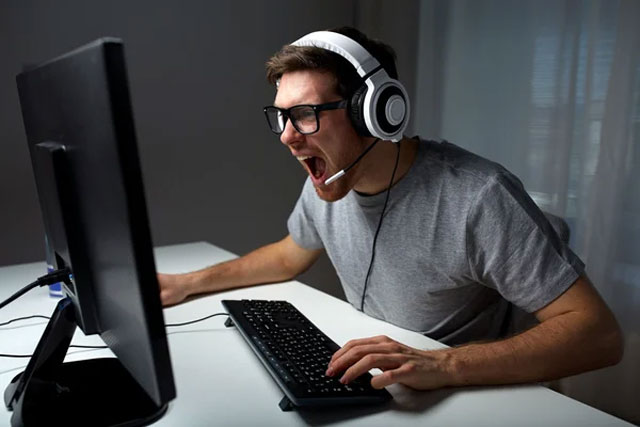 Why is my Internet ping so high

Following are some common reasons for “why is my ping suddenly so high?” and relevant fixes. Cau

What causes high ping and how to fix it?

A high number of devices connected to the network

Asking your family or roommates to cease using the Internet while you're playing games online may be challenging if you share a WiFi connection with them.

Multiple devices connected and using the same network at a time use up your Internet bandwidth together.

The more devices connected, the more bandwidth is required. 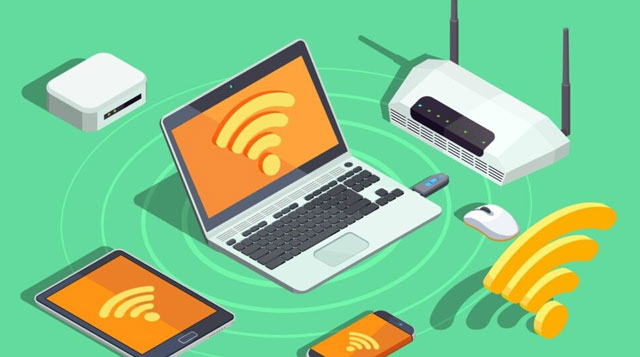 Many devices connected to your network are bad

Inadequate bandwidth is one of the causes of high ping.

So, if your network and your router have to support too many devices at once, your ping is likely to suffer.

Programs and applications running in the background on your device also consume bandwidth.

However, that is not what we desire.

Instead, we want the game to have as much bandwidth as feasible. 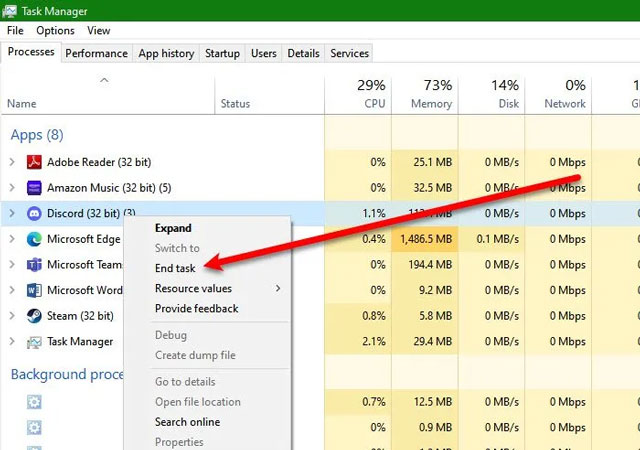 Several apps may chug the Internet in the background

Some things using up a lot of network traffic and causing a higher ping could be.

Your Internet speeds can also affect the ping latency.

But if you have lesser download and upload speeds, higher pings can be expected. Distance from the game server

If the game server is geographically far away from your location, then pinging it will give you a high ms value.

It’s since data requires more time to move between your device and the server. 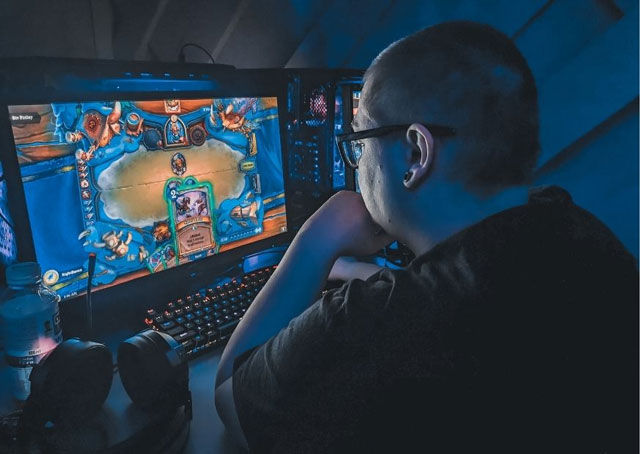 Being far from the game server is unfavored

Please remember that the closer the distance between you and the server, the lesser the ping.

Wireless connection uses radio wave signals to transfer the data through the air.

Since they’re easily affected by several factors such as wireless interference, distance, or physical obstructions, they seem to be less reliable than wired ones. 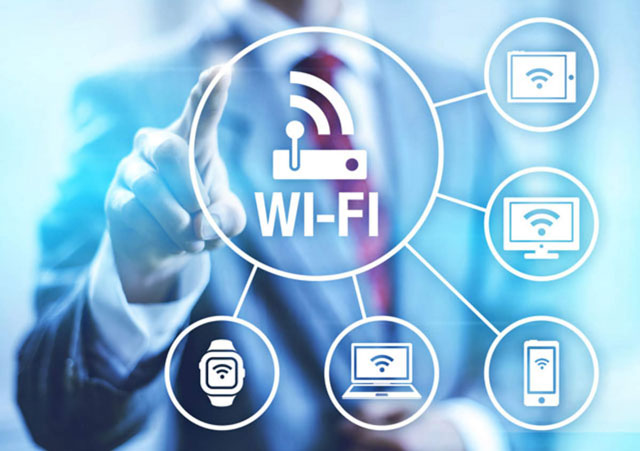 Other factors can easily impact WiFi

That’s why slower Internet speeds and poorer pings can result from the use of a wireless Internet connection.

Distance from the router

The signal strength of WiFi (wireless connection) can get bad significantly due to things like wireless interference, distance, or physical obstructions.

It’s worth noting that the farther the distance between the router and your device, the worse the connection. 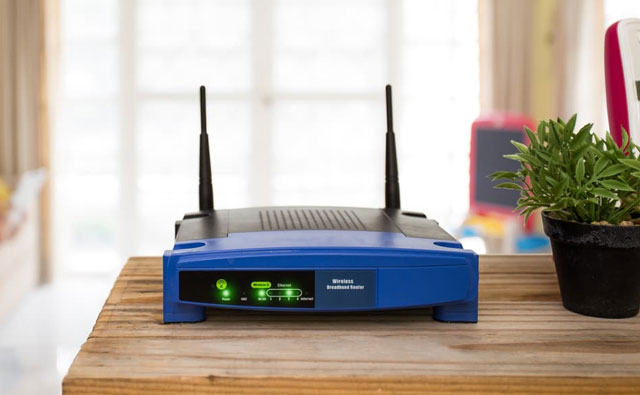 There is a likelihood that it may possibly be an issue with your ISP.

Your Internet connection passes through the servers of the ISP you have a contract with, which is one of the crucial points. 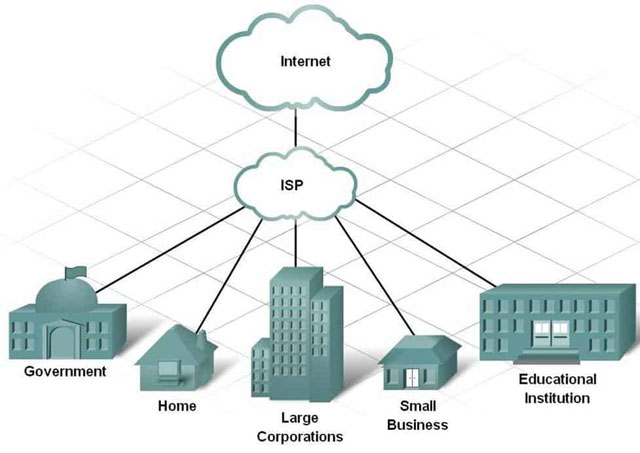 Your ISP’s quality can be a cause for high ping

Your ping may therefore rise if a problem occurs where their servers are unable to reply to queries in a timely manner.

Along with the above reasons, other things like outdated routers, outdated devices, and more can also cause the ping to get high.

In these circumstances, try if these tips can help you:

Read also: How to reduce ping in League of Legends?

As you can see, different things can be the causes of poor ping rates. Determining what is the true reason behind your low ping is the very first step on how to improve ping.

In other words, as long as you figure out what causes the ping to be high, you will find ways to reduce it so that you will always have good gaming experiences. And that’s all for this post titled “Why is my ping so high all of a sudden in online gaming?” Hope you liked it.

Tags • How to improve ping • why is my ping so high
Rating:4.8 - 53Votes
Share
Related Posts
All post