As ping is vital in online games, top games are designed to show it during matches.

So How to check ping FFXIV?

How to know whether your ping time is good enough for seamless gaming or not?

Is it easy to measure your game ping?

Of course, everyone can do it for the first time. 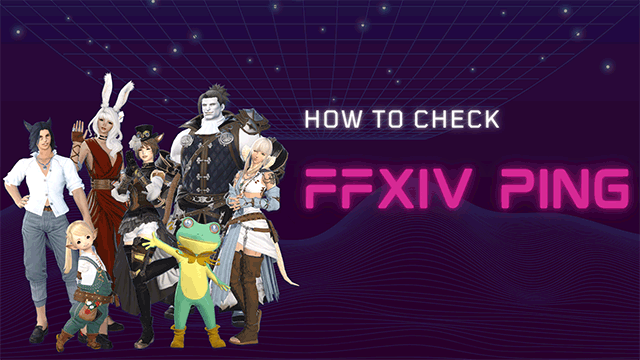 How to check pings in Final Fantasy XIV?

It was the original version of the 14th entry in the main Final Fantasy series, as well as the series' second MMORPG following Final Fantasy XI.

Critics and players alike were dissatisfied with the first launch.

Yet, the game received a huge revamp to reproduce the base game in a more enjoyable way (via Metacritic).

Like other online games, you may miss out on its appropriate publication, but FFXIV is unquestionably worth playing in 2022. 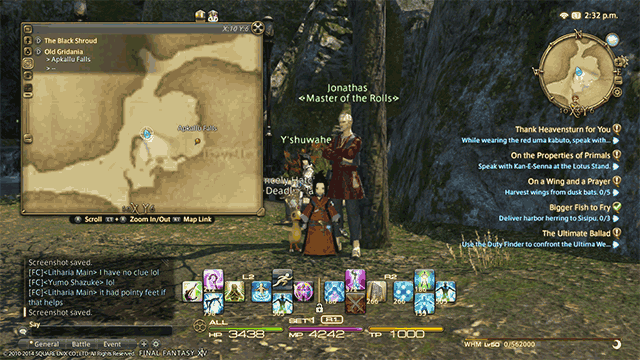 FFXIV is unquestionably worth playing in 2021

How to check ping in FFXIV?

When playing Final Fantasy, there might be a lot of gamers who ask FF14 how to check ping, how to check FFXIV ping themself.

Not like normal, this game does not show ping time while playing.

There are many ways to check the ping game: a game ping test, ping script, or command prompt.

Today we’ll guide you on the easy way that you can do it on the right computer. 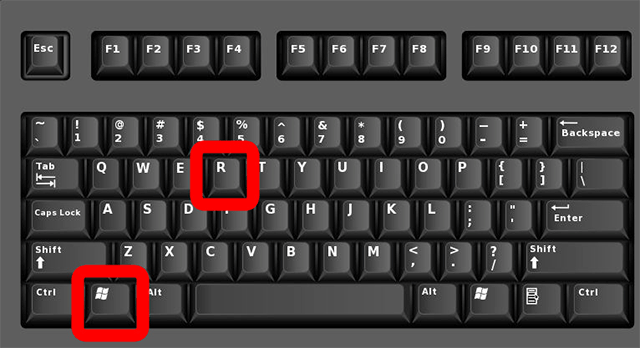 Step 2: Type “CMD” on the searching bar to open the command prompt 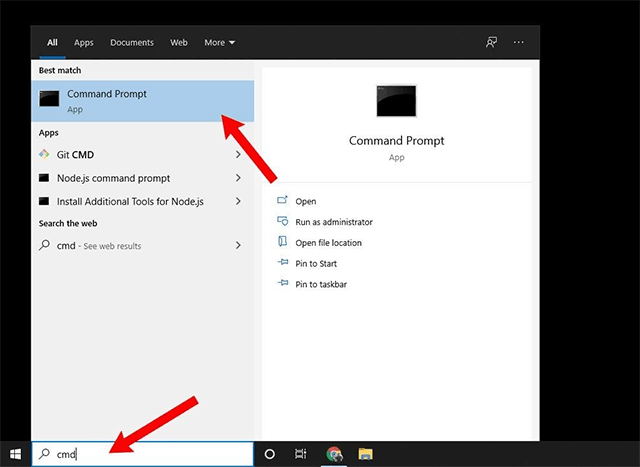 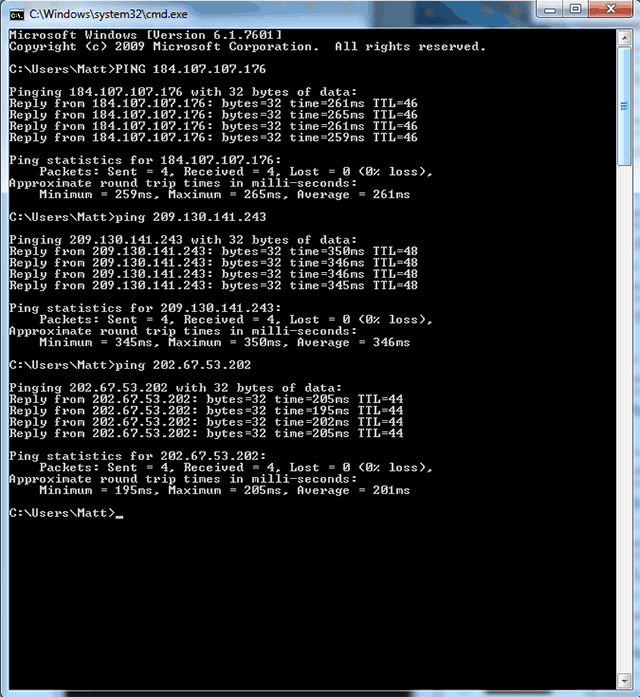 Step 4: You can see the lowest, max, and average ping. Besides it also displays packet loss, TTL (time to live), the packet sent, and the packet received.

How to check ping in Overwatch?

How to check ping in wow?

You also do this way for the game Overwatch, WOW, or other online gaming.

Besides, you can use another command aside from the “cmd” command. 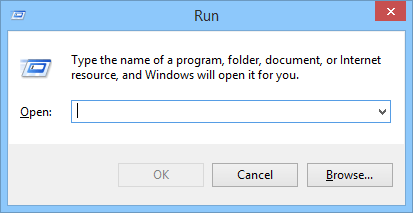 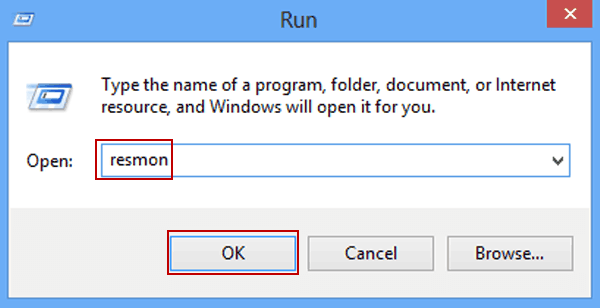 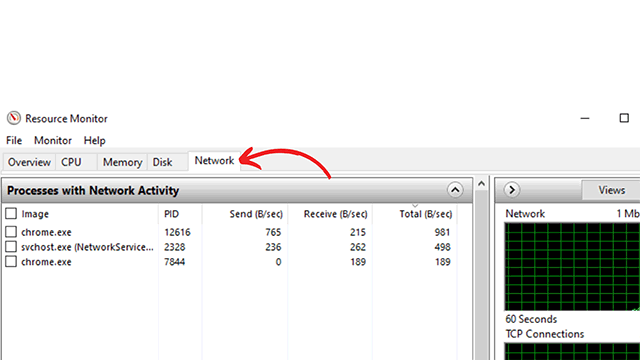 Under the “TCP connection”, you will see 2 entries (packet send, packet receive) of FFXIV that represent your ping ms. 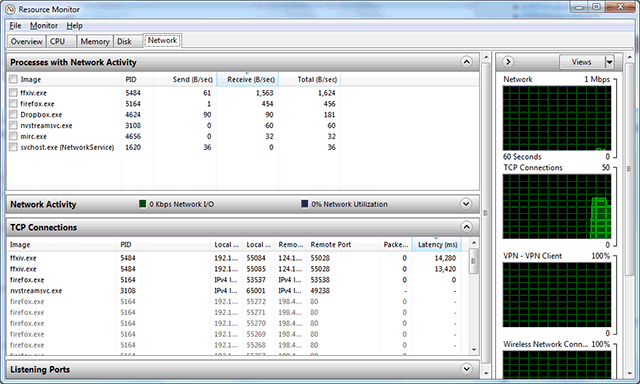 How to check your ping in Overwatch?

Wow how to check ping?

Can it do similarly?

Of course, you can.

Both 2 commands are able to be applied to most online video games.

If your online gaming does not show ping time, let’s use it.

Step 1: To open the task manager, either right-click on the taskbar or press Ctrl + Alt + Del on the keyboard 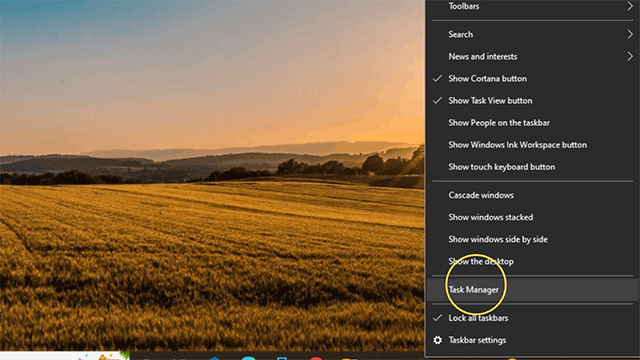 Step 2: Move to the Performance tab 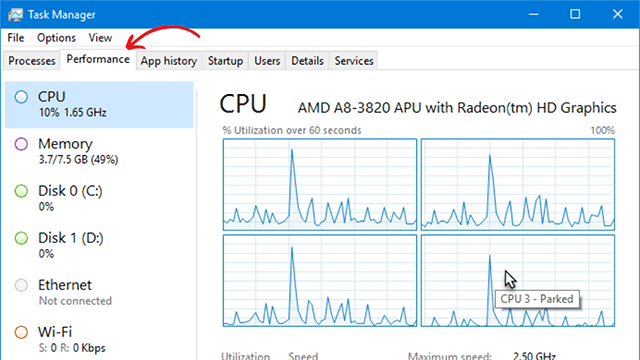 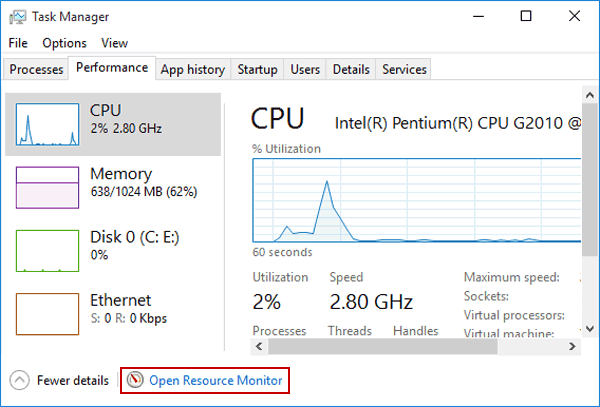 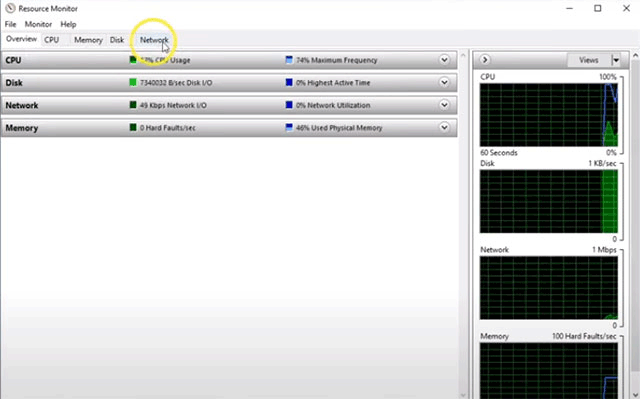 Step 5: You can see the numerous Network-using procedures. Find the FFXIV program (ffxiv_dx11.exe)

In the section under TCP Connections, look at the latency (ping). 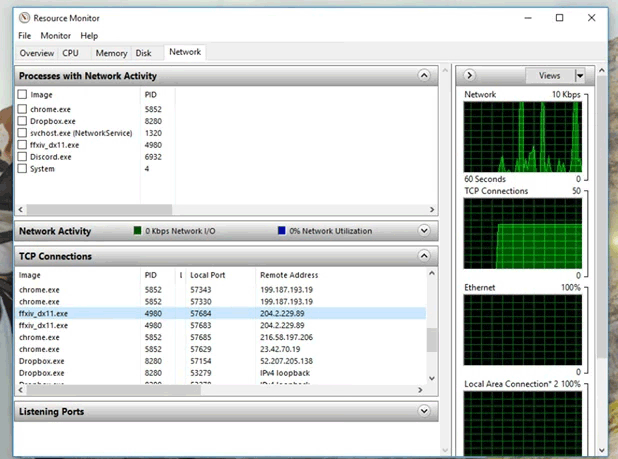 What is a good ping?

While finding how to check ping in overwatch, FFXIV, DOTA 2 or any other games, you might catch the phrase “what is a good ping?”

Ping is dedicated to the network lag between your laptop/computer and someone else's, or even the game's own server.

Thus, the lower, the better. 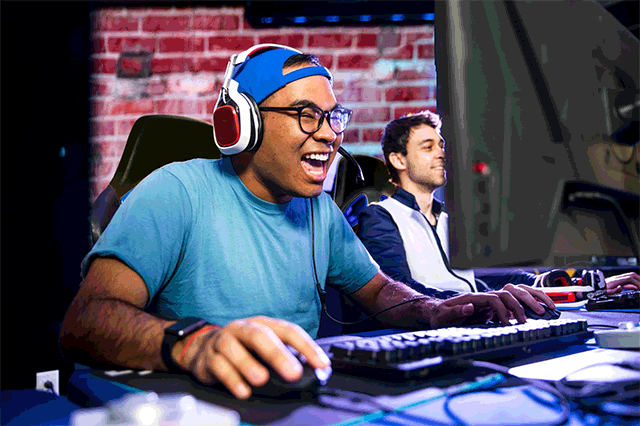 The lower the ping is, the better the network connection is

A good gaming ping is between 40ms and 60ms, or even lower.

For example, if your ping speed is more than 100ms, there will be an obvious delay.

Hence, one of the best ways to reduce high ping in-game is to choose the closest game server.

When you first start playing FFXIV, it might be tough to decide which server to join.

There are many to choose from, regardless of where you live.

These are the best FFXIV servers you may join, divided into three regions: Japan, North America, and Europe. 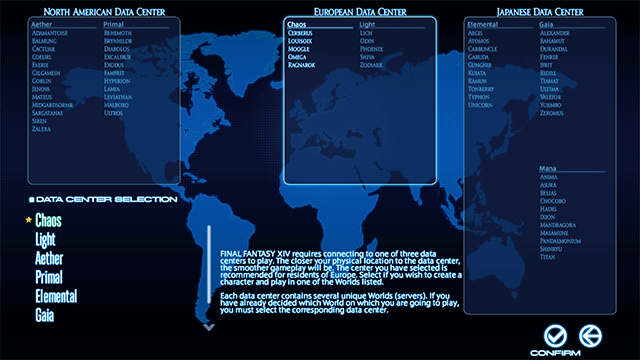 Before deciding where you want to get, keep in mind that the servers, known as worlds, are split into Data Center.

It’s a collection of servers divided into regions.

Players running in the same data center may communicate with one another and match up for certain raids.

A new feature added to the game is the ability for players to interact between Data Centers, allowing players from all around the world to play together.

In addition to the information on how to check ping FFXIV, we also compiled a list of some common questions asked by gamers.

Let’s see if they are also your concern!

1. Does ping matter in FFXIV?

Not only FFXIV, but ping is important to most online games.

High ping will make it more difficult for you to play FFXIV.

It's terrible because there is a wait between your character and strikes.

Also, playing is less tightly when the ping is larger, so keep an eye out for that.

In general, ping below 100 ms is ideal for most games.

But one more time, the lower, the better!

Simply said, your VPN transfers data to the game's servers via a separate path.

It may be less congested than your ISP's route or may just be more direct, which can reduce latency.

Additionally, since your data will be encrypted, no one monitoring the network can see anything you do online.

4. Is WTFast good for FFXIV?

Unless you’re currently using top-notch network optimization software BattlePing Pro on top of WTFast for improved performance outcomes, it can assist you in reducing your network latency!

5. Why does FFXIV feel laggy?

The network problems in FFXIV could be caused by packet loss.

It happens when the internet path loses the packet data created by your gaming gear or the response packet data from the FFXIV server.

A packet loss may cause your game to pause for a brief period of time or give the impression that it is lagging often.

To sum up, Final Fantasy XIV provides plenty of worlds for gamers from all walks of life. Whichever you are looking for, there will be an FFXIV server that fits your needs.

How to check ping in WoW? Easy to get a good ping in World of Warcraft

How to check ping in Overwatch? A FULL guide newbie can even do

How to Run Ping Test on Mac: A Simple but Powerful Guide