How to Reduce Ping in League of Legends As Low As Possible?

There is nothing more frustrating than playing League of Legends with high ping.

It causes you to miss skillshots and even lose the game.

This post on how to reduce ping in League of Legends will help you get rid of such problem.

Keep reading to find the one that does wonders for you!

Table of contents
What is ping rate?
What is lag in LoL?
What is a good ping in LoL?
How to reduce ping in league of legends?
1. Restart your modem/router
2. Close background programs
3. Use an ethernet cable
4. Upgrade PC drivers
5. Upgrade your router
6. Contact your internet provider
What affects your Ping?
Internet service provider
Low Bandwidth
Your geographical location
Firewall
Connection speed

What is ping rate?

It is a measurement of how long it takes for a message to go from your device to a gaming server and back. 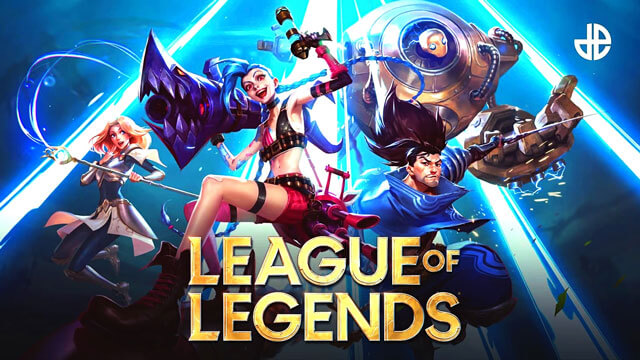 League of Legends is a game in which quick responses and keeping track of several elements are crucial.

It's difficult to thrive in LoL and climb the ranked ladder if you can't make quick movements or keep an eye on opponents and teammates.

This is why ping is such an important component when playing.

A high ping will result in significant disadvantages that will ultimately harm any player's outcome.

What is lag in LoL?

When a delay happens between the activity of the players and the response of the game server, this is referred to as game lag.

Lag in League of Legends can take numerous forms, but it can be divided into two major types: PC lag and network lag.

That means you may have a serious problem with your computer  such as insufficient RAM, a defective graphics card or your internet connection. 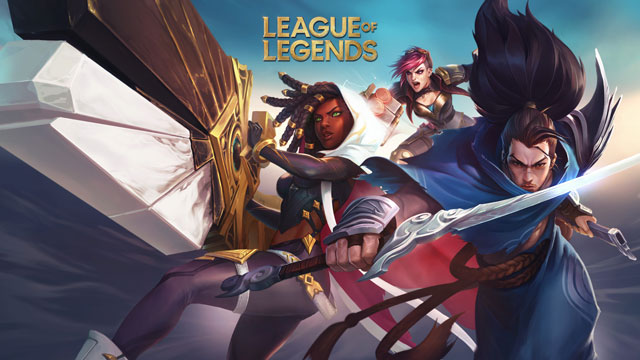 What is a good ping in LoL?

A ping of 10 to 70 is regarded average and good on a server like EUW.

To others, everything above may appear sluggish.

Pings may be higher on the North American server because data must sometimes travel longer.

This means that, depending on their location and internet connection, some players may see pings of more than 100 on a regular basis.

How to reduce ping in league of legends?

If your gaming ping is high, the server will not respond immediately, thus if your opponent's game is faster, they have a far better chance of winning.

Fortunately, there are some things you can do to reduce lag and ensure a constant gaming experience.

The first step toward resolving high ping is to restart your modem and router.

This alone resolves the majority of internet issues encountered by participants.

Try it and see if your ping gets lower.

You might not think programs and applications running in the background can fight for your computer’s attention.

Closing these will help direct your device’s attention entirely toward your game.

You're also reducing your internet capacity because there are fewer programs and applications relying on it.

Netflix and Twitch are two common programs to consider shutting.

3. Use an ethernet cable

Because it is plugged directly into your gadget, an ethernet cord delivers immediate nourishment to your device in the form of an internet connection.

While it's not the most practical tip on how to improve ping, using an ethernet cable usually gives a more solid internet connection than Wi-Fi.

If you have no choice but to use a wireless connection, make sure you're on a 5GHz network rather than a 2.4GHz network. 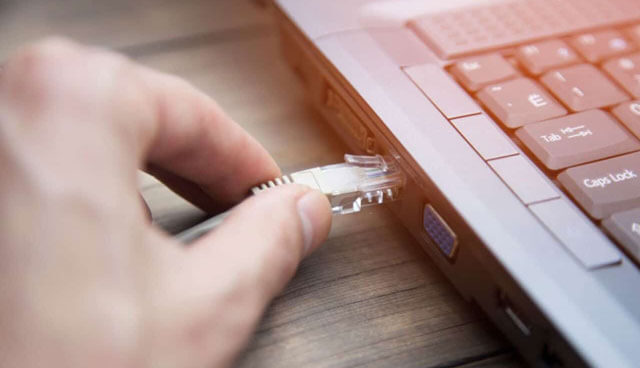 Another great tip on how to reduce ping time is to keep your PC drivers up to date.

When you use obsolete drivers on your PC, it can interfere with your ping and other things while playing League of Legends.

Another tip on how to improve internet ping is upgrading your older router.

The truth is that technology, especially the router that enables our internet connection, deteriorates over time, which affects lag in video games.

If the remainder of the troubleshooting methods and advice hasn’t worked, consider upgrading it.

A newer gadget should provide you with the best range and signal strength for your wireless connection.

Ping is heavily influenced by ISP and connection type.

So, the greatest thing a professional gamer can do to improve a high ping rate is to call your internet service provider.

Contact them for advanced troubleshooting tips on how to improve ping on pc and how to reduce lag in video games. 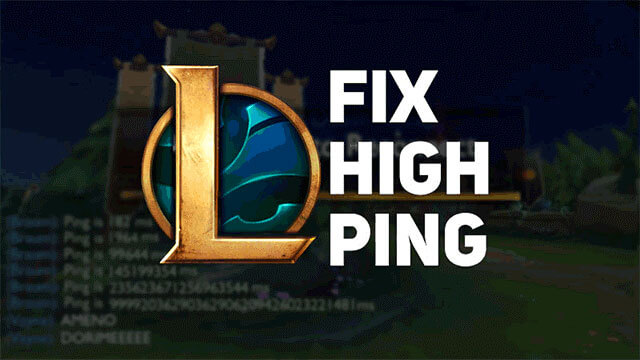 League of legends how to reduce ping

Because a dedicated internet access line links consumers directly to the ISP's network, reducing the concern about bandwidth limits caused by other accounts.

Those practical ways are also applicable to those who are looking for how to improve ping spikes on wifi, how to reduce ping in Minecraft, how to improve at ping pong.

What affects your Ping?

You may ask yourself the question: Why is my ping so high all of a sudden?

A high ping can be caused by a variety of factors. It could be due to Riot Games' servers or individual internet service providers in the user's area.

In these circumstances, players must either wait until the ping returns to normal or seek a remedy from their ISP.

Below are some main factors: 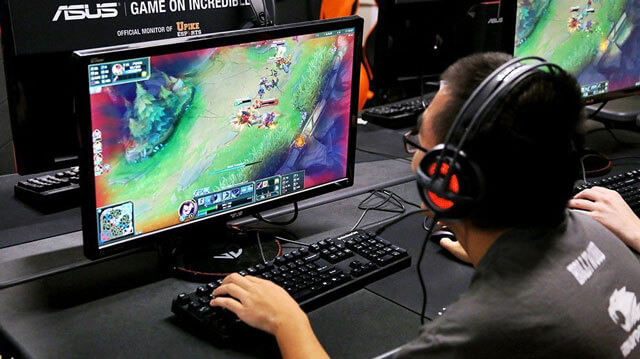 How can I lower my ping in LoL

One of the most important factors is that your internet connection is routed through the servers of the ISP with which you have a contract.

As a result, if a situation happens in which their servers are unable to react to requests quickly enough, your ping may increase.

If there are more than two devices using your internet they will hog up bandwidth, causing ping to be high.

Hence, to lower ping, the only thing you can do is cease using that bandwidth-hogging device.

If you are living away from the server, the time it takes for data to travel between you and the server rises, resulting in high ping. 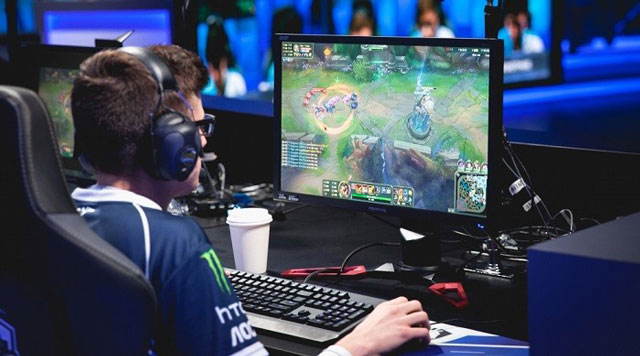 How to reduce ping in lol

While surfing the web, you connect to many servers, some of which may match the requirements that the firewall forbids.

This will only increase your ping in a few cases, but it is still a consideration.

Even though this issue automatically resolves itself if your internet speeds are 10mbps or faster, your connection speed still figures as a small part of your ping.

Frequently Asked Questions (FAQs)
1. Why is my League of Legends ping so high?

Some factors affecting ping in LoL include:

When you’re in-game, open your setting menu → Click on the “Display” tab → Locate the “Toggle FPS Display” button → Press that button in-game to show your ping.

Your ping will appear in the upper right corner, below the game results.

This ping rate is acceptable because the delay is relatively small.

But remember that quick reactions are critical and can be game-changing in LoL.

So, aim for a lower ping.

Ping can make a huge difference between a wonderful and miserable gaming experience.

Hope those tips on how to reduce lol ping will give a sense of comfort during playing games.