What type of game is LoL?

What is considered a good ping latency for playing LoL?

How to show ping in LoL?

If you are looking for all of these basic things about ping and LoL, this post is for you.

Additionally, this post is also about to let you know some simple tips on how to reduce ping and answer three frequently asks questions about LoL ping.

So, keep scrolling down, and you will find out lots of interesting information. 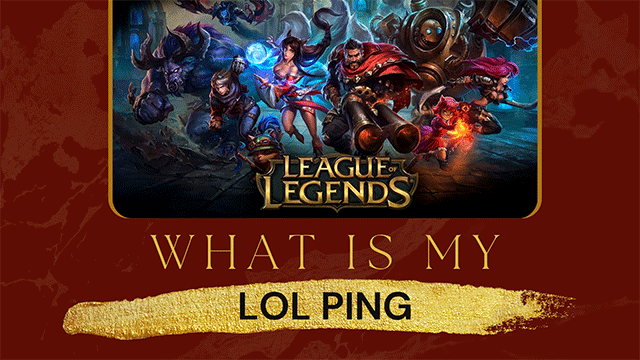 Table of contents
What type of game is LoL?
Ping on LoL
What is ping latency?
What is a good ping for gaming League of Legends?
How to reduce ping in LoL?

What type of game is LoL?

LoL or League of Legends is a MOBA (multiplayer online battle arena) game.

Heroes of the Storm, Dota 2, and SMITE are other notable games of the MOBA genre.

Well, with 180 million LoL players worldwide as of 2022 (according to leaguefeed.net), the video game has become increasingly popular since its 2009 launch. 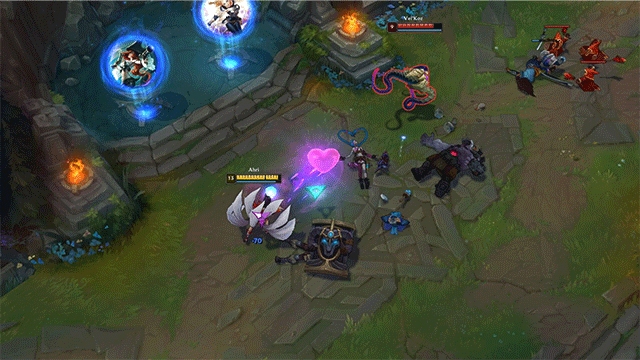 Two teams of five players compete against one another in this game, and each player represents a champion.

There are more than 140 champions available, and each one has unique strengths, weaknesses, powers, and stats.

After avoiding a number of defensive towers, the objective of the game is to destroy the opponent's Nexus, the building at the center of their base.

Each match begins with all champions at level 1, and they level up to a maximum of level 18 over the course of the game.

If a champion dies, they are not eliminated from the game.

Instead, they will respawn at their Nexus after a predetermined period of time.

Throughout a match, both teams gain strength, but finally one is able to take the lead and mount a comeback attempt.

So, what is ping? What is a good ping for gaming LoL?

What is ping latency?

Regarding ping, we often hear of the term “latency”.

The most common question besides its definition is “Is latency the same as ping?”

Well, though latency vs ping is not totally the same, they are often used interchangeably.

Ping time or latency simply refers to the time it takes for your gaming device to communicate with the game server.

Ping is measured in ms (milliseconds).

For gamers, low ping is always one of the most important things.

Without a good ping, you can’t best enjoy the games, especially when it comes to FPS games and others that require fast responsiveness. 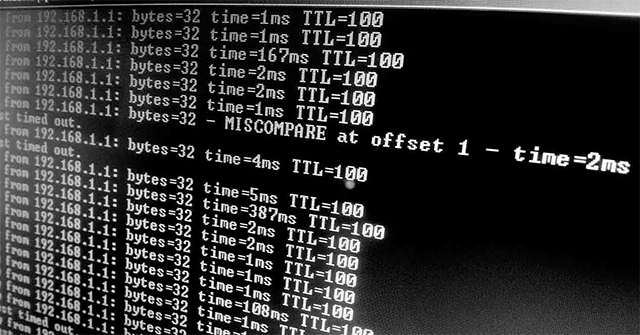 Higher pings in-game or in ping speed test mean it will take more time for your gaming device to send data and receive the response from the server.

The high ping results in lag, which can seriously impact your gaming experiences.

That’s why low ping is always desired in most online games.

The lower the ping, the better the connection, and the smoother the gaming experiences.

What is a good ping for gaming League of Legends?

So, is ping important for playing LoL?

Yep, of course, ping matters to LoL since it is also an online game.

According to technewstoday.com, a normal ping for the game should be in the range of 10 ms to 70 ms in LoL, while anything higher than 150 is unplayable.

Once again, it’s worth emphasizing that the lower the ping, the better.

So, aim for the lowest ping latency you can. 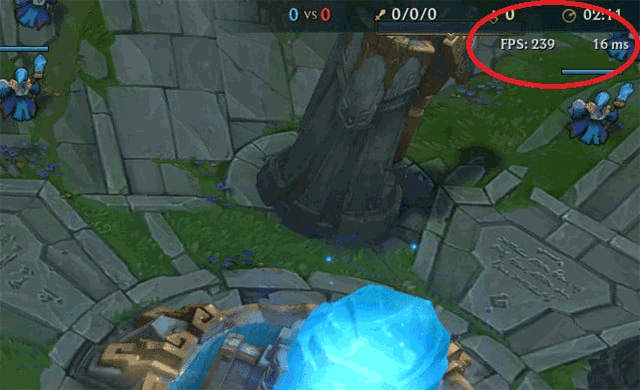 See also: What is a good jitter speed?

How to reduce ping in LoL?

To reduce ping in LoL or any other games, you first need to figure out what is the reason behind the poor ping rate.

As long as you determine the real reason for the poor ping speeds, you will know what to do to fix the problem.

Following are some quick solutions for reducing high ping that you can consider:

While finding the answer to “What is my LoL ping?”, we’ve collected a list of common questions related to this topic.

Utilizing a tool is among the most efficient ways to examine your LoL ping.

There are numerous free tools available that you can use to obtain the precise information you require.

Besides, you can visit a ping speed test site such as MySpeed to check your ping.

It’s free, easy to use, and will give you the result in seconds.

2. Can you check LoL ping in-game?

In LoL, the current ping is shown in the top right corner of the screen, right below the game scores.

In case your ping on the game hasn't shown up yet, press Ctrl + F on your keyboard to show it.

In LoL, this is the default keyboard combination to display the current ping and FPS numbers.

That’s how to know “what is my lol ping”!

As previously mentioned, knowing what causes high ping is needed before finding ways to fix it.

Various things can be the causes of your high ping latency, here are some:

MySpeed shared with you some basic things related to ping latency in LoL. Now, you know what is a good ping for LoL, how to check the ping in the game, and why low ping matters for online gaming, right? Along with these are some basic suggestions on how to reduce ping; hope you found them all informative and helpful.

That’s all for this post “What is my LoL ping? If you want to know more about this topic, check out upcoming posts on MySpeed’s blog to find out.