What is Mu-Mimo wifi? What are the benefits and drawbacks of Mu-Mimo

Your wifi is slower when more clients connect simultaneously with a single-user (SU-Mimo) router. That’s where the introduction of Mu-Mimo comes in handy. What is Mu-Mimo wifi? What are the benefits and drawbacks you can get from it? Drag down and read on!

Table of contents
About Wifi Technology
What Is Mu-Mimo Wifi?
How Does Mu-Mimo Work?
Mu-Mimo Benefits And Drawbacks
Benefits
Drawbacks Of Mu-Mimo Wifi

What is wifi? It is wireless technology allowing the devices (laptops, smartphones, tablets) to interface with the Internet through the radio signals from the router.

What Is Mu-Mimo Wifi?

It is one of the types of Mimo wifi commonly used for wireless devices.  Mu-Mimo is an abbreviation for multi-user, an advanced feature of single-user MIMO (SU-MIMO). Mu-Mimo technology allows simultaneous users to get multiple data signals from a single access point.

These variations can create the data streams (two, three, or four) for each device.

Related: What is mimo wifi? 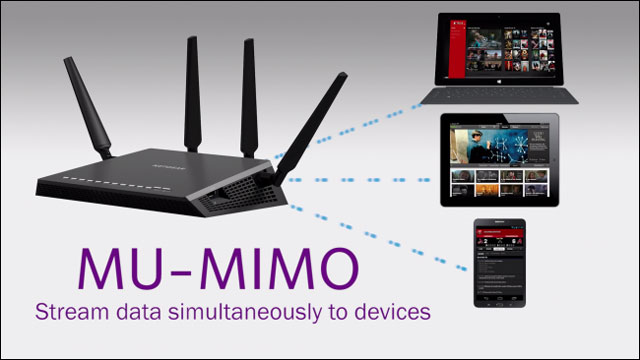 What is Mu-Mimo wifi and how does it work?

How Does Mu-Mimo Work?

Thus, multiple devices can access the signals from the router at the same time without interruption or congestion.

Mu-Mimo access point keeps the signal of the connected clients constant and delivers bandwidth to each device without affecting their speed. You can check this benefit with a wifi speed test when enabling Mu-Mimo wifi. 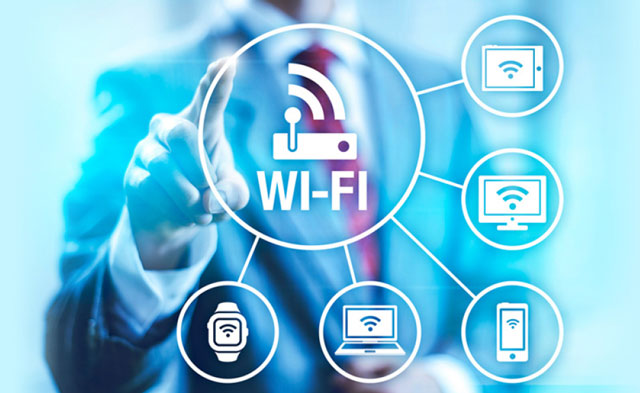 What is mu mimo wifi and its benefits

Mu-Mimo can serve various clients at the same time with any channel width. The speed depends on the number of devices supported on your network and the number of streams each supports. Using Mi-MiMo can double the downlink throughput of each device without wide channels.

Mu-MiMo technology allows the access point to handle more wifi-intensive activities such as gaming or streaming. Thus, it increases the busy or dense network’s efficiency and capacity and alleviates congestion. 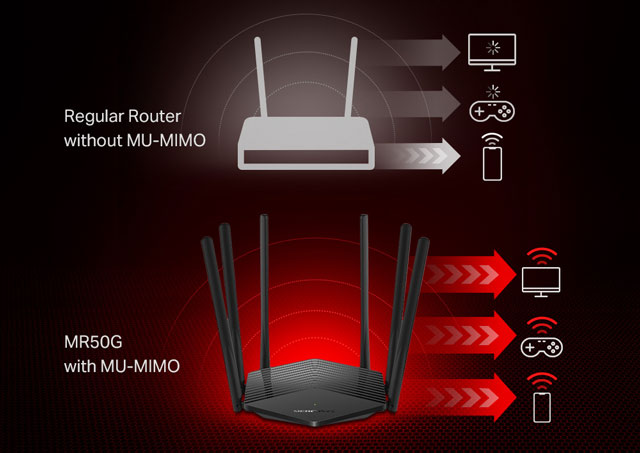 You can improve wifi performance by reducing the delay of high-density activities such as video streaming video calls. The client device keeps a constant connection with other devices through the access point.

The cost of setting and upgrading Mu-Mimo wifi is higher than the cellular or local standard networks. A wifi router using the Mu-Mimo feature is more expensive than a Su-Mimo router.

The hardware resources of a particular multi-user MIMO access point get the greater power requirements. Power consumption is also higher due to the processing of complex and intensive signal algorithms. Base routers dissipate more heat and consume more electricity. 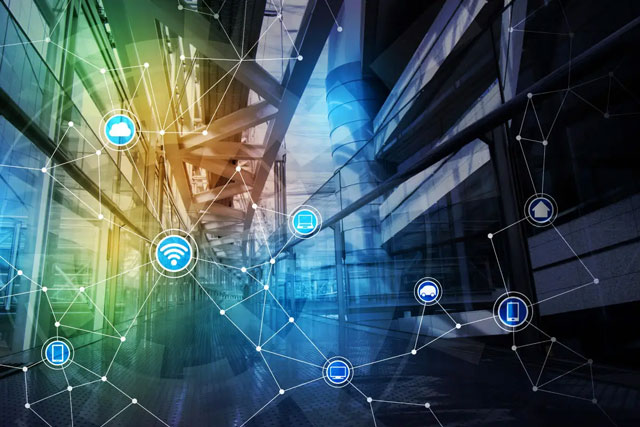 See more: what is metered wifi

The above is everything you should know about what is Mu-Mimo wifi. It is an innovative technology to give multiple connections of various devices to the wifi access point simultaneously.

Despite its great advantages, it is expensive to install and power-consuming.