In this modern life, especially during the Covid pandemic when working from home mostly,

As well as promoting teamwork in your company.

In these games, ping is one of the key factors in giving players a good experience.

So, What is a good ping ms?

Also, get ideas for trendy games for employee engagement.

What is a good ping?

Table of contents
Understand Ping rate
What is ping ms?
How to understand the results of a Ping test?
What is a good ping speed?
Online games for employee engagement
#1. Esport games
#2. Revealing Quiz
#3. Words with Friends
#4. UNO (online)
#5. Modern Genius

What is the ping rate or what is ping on wifi? Ask any gamer, and they'll tell you it's the largest obstacle to their gameplay.

What is ping ms?

Ping ms meaning refers to a data packet/ signal sent and returned from a computer to a server.

This rate will let you know how long it takes for a packet of data to travel from your computer to a server on the internet and back.

Thus, the low the ping, the better it is for your network connection.

In online gaming, it is the network delay between a player's computer (or the client) and either another client (peer) or the game's server. 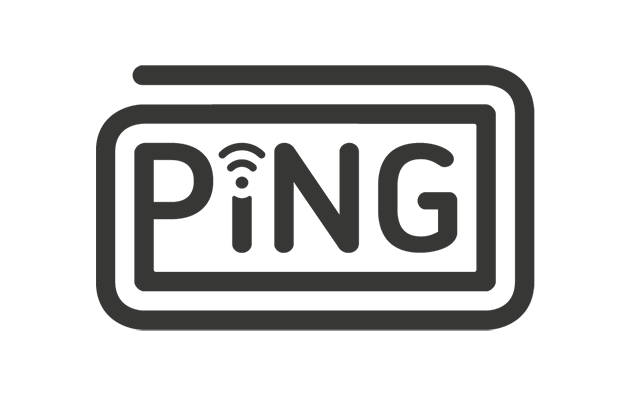 What does ms ping mean?

How to understand the results of a Ping test?

When you run a ping speed test on a Windows 10 PC, the results for four distinct ping tests are displayed.

Each test will provide the ping time in milliseconds (ms) and the number of packets received or lost. The minimum, maximum, and average ping response times are also displayed.

Whenever you ping an IP address, you will get a result like this: 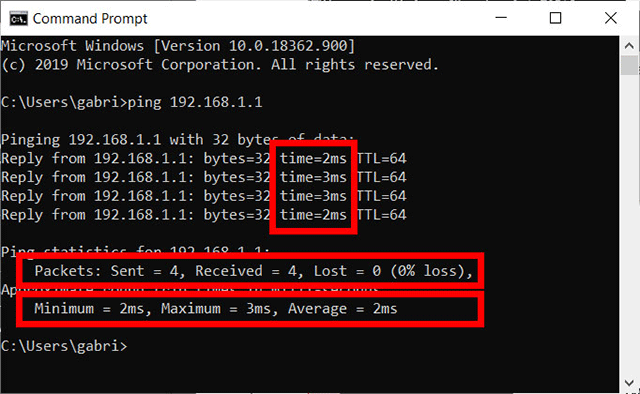 From the picture above, you will see: 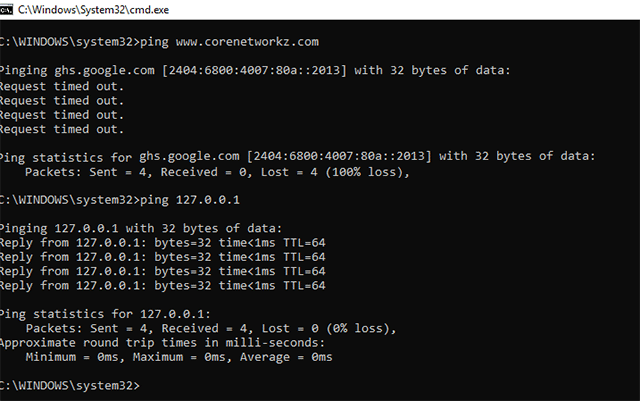 How to Fix The Ping Error Request Timed Out?

What is a good ping speed?

With this good ping ms, you can stream or play video online gaming smoothly without a lag or disconnection.

However, each basic - internet activity requires a different average ping. 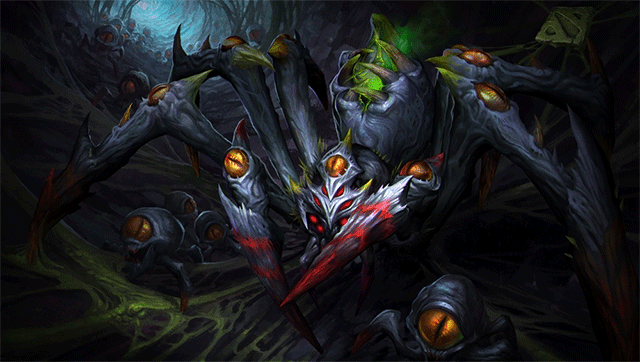 What is a good ping speed for gaming? Depending on what genre of game you play, it will require minimum internet speeds.

" In general, a speed under 50ms allows users to play from the most basic to the heaviest - graphic online games."

Besides, for heavy- graphic games such as DOTA 2, PUBG, or Half-Life, you will need a much faster internet connection speed with the lowest latency to play them smoothly without lag.

Thus, gamers always run a speed check for the Internet to measure their current connection speed.

A speed higher than 50 Mbps is considered a good connection internet speed and permits users to play online gaming quite smoothly.

Now, let’s find out some attractive virtual games for employee engagement. They can not only be esport games, sometimes simple kid online games still work well in making people closer.

First of all, one of the most interesting ideas for virtual employee engagement games is eSport games. Nice graphics, great technique along with attractive sound, esport games always catch players’ eyes.

To relax and collaborate, colleagues can create a team and play together to do different tasks in games.

This time, questions such as “whats a good ping rate? Is 18 ms ping good?”, etc are needed to be concerned more.

It is recommended your network connection should be from 150 - 100 ms in ping. Ideally, ping is under 50ms.

The time for each match depends on what kind of online gaming you play. Normally, it takes about 30 minutes to an hour for each PUBG match and other games as well.

Employees can take advantage of break hours in the afternoon or after work to play the game. 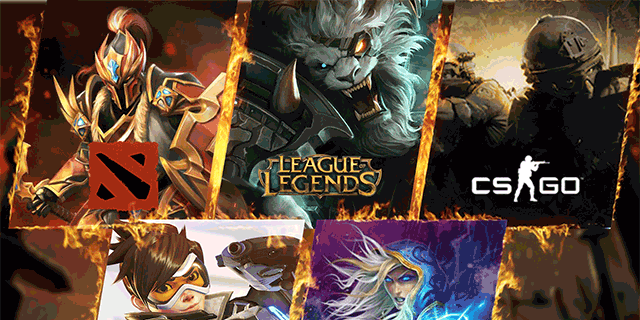 Rules: Start a discussion by taking our Revealing Quiz. Follow the exercises listed below:

Purpose: Keep the game clean because the goal of team-building activities for remote employees is to foster camaraderie among your team members. 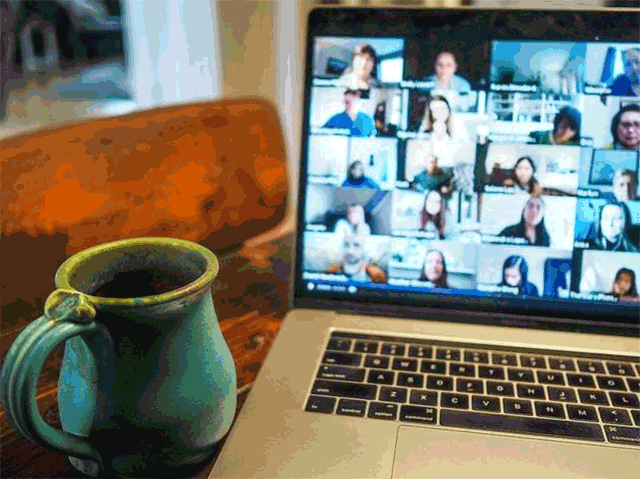 Rules: Download the app and assign employees to play matches against one another. Each player is given a tile with a letter on it, and they must mix the letters to form words. The player with the most points wins. (It's an online Scrabble game!) 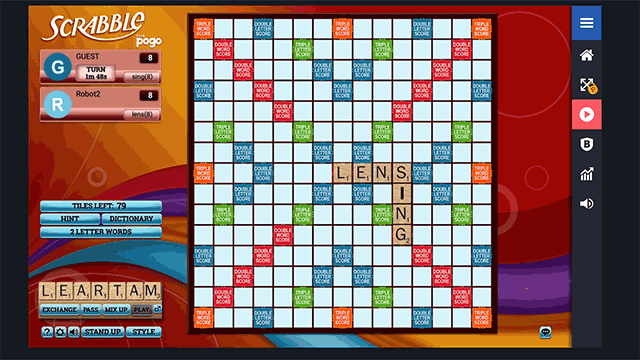 Purpose: Words with Friends is all about allowing workers to cooperate with one another as they create words; even supervisors may participate as a participant.

The favorite card game you used to play during summer vacations, team building, and in the backseat of the vehicle during long road journeys has been digitally enhanced.

All of the same rules apply, except instead of playing in person, you choose and draw cards using the UNO app.

We recommend scheduling a video conference at the same time so you may brag when you're ready to win.

Playing UNO online with your partners not only promotes your colleague relationship but also entertains after stressful hours. 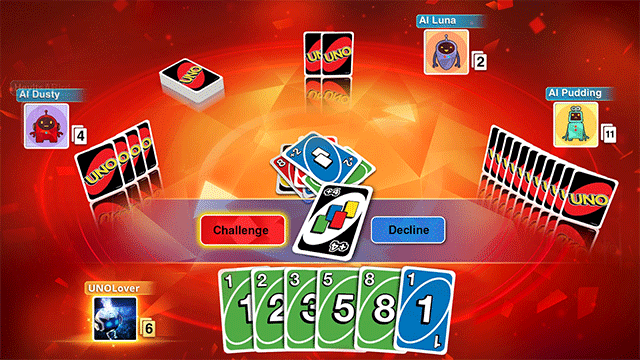 In the pandemic stage, online virtual escape rooms really blew up in 2020. Among interesting these games, Modern genius is a great choice for you.

In this game, your team must save a guy modeled on Elon Musk from his own creation, with a billion dollars on the line if you succeed.

In it, you and your squad must navigate a number of rooms (it's a web game) and solve riddles in order to solve a strange murder and escape in time.

It's a fun task that took our team around 70 minutes to finish over Zoom. Is it so great? Let’s invite your teammates and enjoy the game. 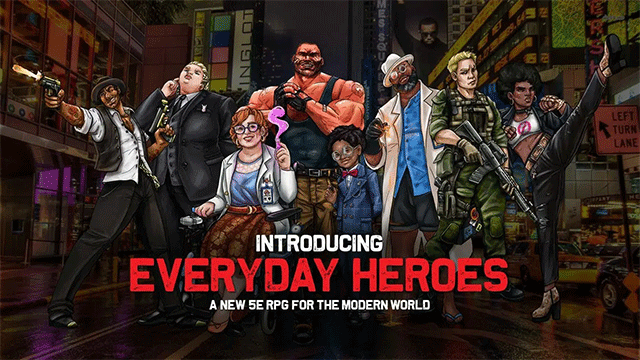 We've collected a list of some of our most frequently asked questions to guarantee you have the answers you need when you need them. Please contact us if you have any more queries.

1. Are ping and latency the same?

In the internet connection, many people get confused about ping and latency. In fact, they are different.

While ping is a signal sent from one computer to another on the same network, latency is the amount of time (in milliseconds) it takes for the signal to return to the computer.

Latency, on the other hand, is a measurement of the whole round trip of that signal, whereas ping is only one way.

Any ping rate under 20ms is categorized as a low ping.

This rate will allow you to play online games smoothly as well as do online at a very fast speed.

In fact, 18 ms good ping is a rate that every gamer wants because there are many external factors affecting the internet speed, it’s difficult to get that speed.

A low ping indicates a more responsive connection, which is especially important in situations where time is critical (like video games).

Anything less than 20ms is typically regarded as excellent. 2ms ping is about as low as you can get.

At this ping rate, you are able to play multiple games with friends smoothly without interruption.

Ideally, your ping speed should be around under 20ms. If it exceeds 150ms, you might experience a lag or interrupted situation.

Thus, if you get a result of a 200ms ping, it’s better to apply some tips to improve ping.

Even a ping of more than 200 ms is considered unplayable, especially in competitive games.

5. What can happen if you get a high ping?

Ping is the amount of time it takes a device to "go get" data from another server.

As a result, the longer it takes, the higher the ping, and the less time your game may be played.

Even at a peak ping, many FPS games' servers will instantly disconnect those players.

Virtual employee engagement games not only relax after hard working days but also bring people together. However, for any kind of online game, it is important to make sure your good ping ms, as well as internet connection, are fast enough to entertain. Visit MySpeed to learn more useful tips to have a good online experience.

What is an Average Ping and How to Check Ping within Seconds?

Is 18 ms ping good for gaming? Learn the ideal ping to WIN GAME!

What Is Ping On Wifi? 2 EASY WAYS to check ping quickly