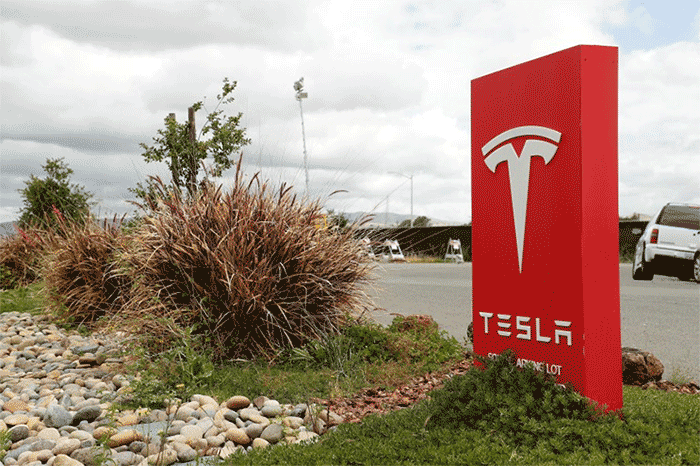 Due to the Covid-19 pandemic along with the exodus of technology companies from California, Texas and the US-Mexico border zone become a tech “hub” that takes advantage of the region’s bilingual and bicultural characteristics.

Well-known tech firms like Oracle and Hewlett-Packard Enterprise, along with billionaires like Tesla CEO Elon Musk even and thousands of sector employees and executives have said that they abandoned California several recent months. They were fed up with the high state taxes and felt there are too many regulations here.

The next destination is Texas which does not have tax income even though all Americans must pay federal income tax. Also, this is one of the country’s lowest tax rates for corporations and has a very loose regulatory structure.

Last year, there was a very strong increase in investments since July, according to Omar Saucedo - the spokesman for The Bridge Accelerator told EFE in an interview.

Although relocating from California and landing in Texas had already begun a few years back, the impact of the pandemic definitively pushed it further and, since then, cities like Austin and the El Paso/Ciudad Juarez metro area have grown precipitously.

Saucedo also said that was a zone with a bilingual, bicultural and binational labor force that could take advantage of the best of both worlds. Moreover, he emphasized that despite the existence of a border policy, El Paso/Ciudad Juarez is a unique urban area within which people and businesses are continuously flowing back and forth.

“It’s very common here for a Mexican businessman to have a presence in the US and vice versa,” and this situation is a real draw for tech firms.

That is the case for PPAP Manager, a company that offers Cloud solutions so that manufacturing firms can raise up their efficiency.

Rene Pons, the firm’s co-founder, told EFE that the business flow between the US and Mexico is much simpler. This was also an open region and want to try new things. One could not forget that Ciudad Juarez was a pioneer in Mexican manufacturing.

The heavyweight of the manufacturing industry in the region, especially construction materials, plastics, and electronic components, is a huge opportunity for emerging tech firms that provide high technologies to these industries.

Besides less tax and regulatory pressure, salaries paid for employees are much lower. The border region is competing with Silicon Valley in another area having a much lower cost of living. Therefore, workers require less salaries.

For example, according to the Zillow real estate Web site, the average home price in El Paso is $155,000 compared to $1.5 million in San Francisco and more than $3 million in Palo Alto, considered to be in the heart of Silicon Valley and where Hewlett-Packard was founded.

Furthermore, on the other side of the border, in Ciudad Juarez, prices are even more reasonable.

Being a Mexican and it was upset to say that there are very talented and intelligent people here however, most of them work in the service field, Ricardo Estrada, the founder, and CEO of PID Electronics - a firm dedicated to developing technologies that help manufacturing firms go digital - told EFE.

“Over the last five years, I’m seeing how that is changing. Businessmen are gaining ground,” the young Mexican said, adding that he sees the El Paso/Ciudad Juarez region as one of North America’s main innovation hubs