Twitter has unveiled its multiple upcoming features that could significantly change the way people interact with one another on the platform.

These features are believed to make the platform more versatile and more like some of its competitors. Here are some of the highlighted ones. 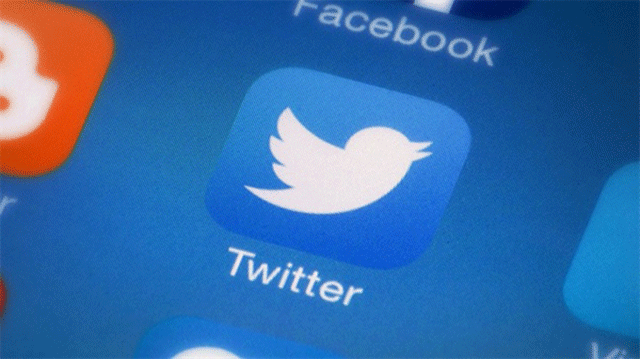 Communities will make it “easier for people to form, discover, and participate in conversations that are more targeted to the relevant communities or geographies they’re interested in,” Twitter said.

Creators can take advantage of this to monetize their Twitter following, without having to ask people to leave the platform.

Moreover, the company also teased some kinds of tipping features for creators but did not mention much about how it would work. It did have a $4.99 /month subscription price in a mockup. 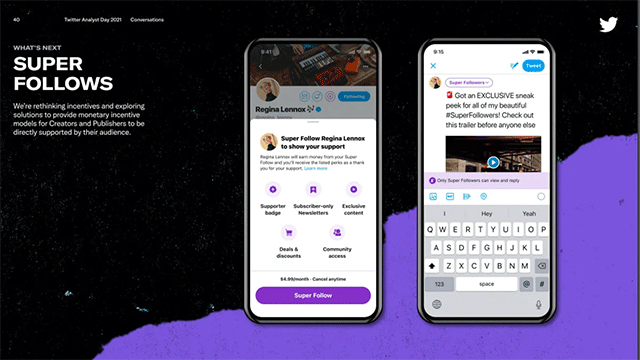 In addition to these new features, Twitter also featured some upcoming features that have been talked about over the last few months.

Revue makes it easier for Twitter users to publish newsletters for their audiences. This can be free or be behind a paywall.

A revue is also a place for you to post your longest tweetstorms, which made the rounds last month.

Those who follow social media closely may no strange to Spaces, which is essentially Twitter’s version of Clubhouse.

Specifically, it’s a hub for people to talk using honest-to-goodness audio, though it also has live AI captions for conversations.

Although it’s still unclear when these features will land, they are being tested publicly, so it’s sooner rather than later.