Twitch hit a record of 17 billion hours watched in 2020

2020 was a big year for Twitch, Facebook Gaming, Youtube Gaming, and other streaming platforms. And the reason behind the massive growth of live-streaming last year was nothing but the Covid-19 pandemic. 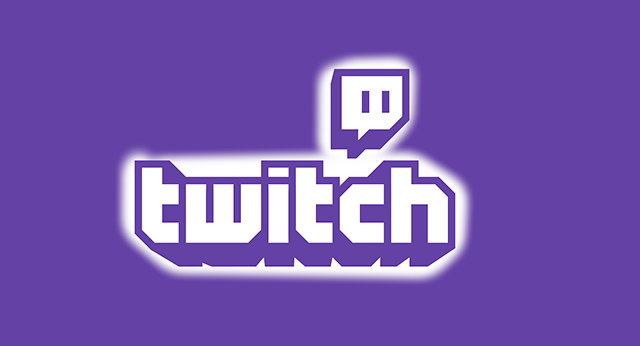 Twitch hit a record of 17 billion hours watched in 2020

The jump in hours watched was also recorded in Facebook Gaming and YouTube Gaming as well. Both of them posted their best numbers ever in 2020.

The reason behind the massive growth in viewership traffic on Twitch or Facebook Gaming was largely due to the Covid-19 pandemic keeping people at home. That’s why it’s said that the pandemic gave live-streaming the best year ever, according to theverge.com.

Top 10 categories by hours watched on Twitch in 2020

Top 10 categories by hours watched on Twitch in 2020 (Source: StreamElements and Arsenal.gg)

By hitting over 1.9 billion hours of watch time, Just Chatting was the most-watched content on Twitch during 2020, followed by League of Legends and Fortnite with 1.4 billion and 904 million hours watched, respectively. Grand Theft Auto V and Valorant placed fourth and fifth on the overall rankings for most-watched categories in 2020. Here’s the full list of top 10: