Do you know Bluetooth is affecting the Wifi signal strength?

Does Bluetooth really impact the Wifi signal strength? Have you ever met a weak Wifi connection’s signal situation while listening to music via Bluetooth speaker? Or maybe your Wifi speed becomes worse when you turn on your Bluetooth mouse or keyboard? What is the result when you using the speed check Wifi to test the relationship between Bluetooth and Wifi? What is the reason for this circumstance? Let’s find out in this article below.

What is bluetooth and wifi?

Before finding the influence between two popular forms of connection, we need to know what Bluetooth and Wifi are. 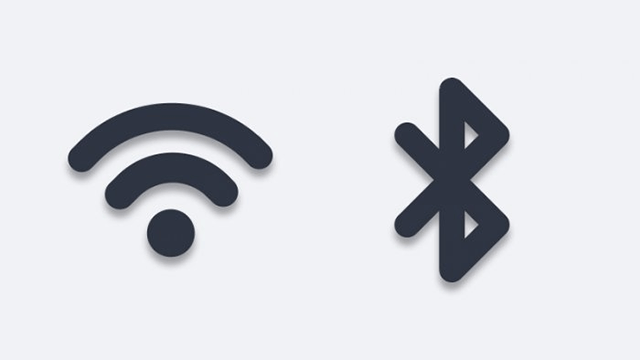 Bluetooth is a wireless communication technology but works in a short range. It allows devices such as mobile phones, computers, laptops, and peripherals to transmit data or voice wirelessly over a short distance. The benefit of Bluetooth is to replace the cables that normally connect devices, while still keeping the communications between them secure. It allows Wireless data transmission between mobile devices and computers, transfer files between computers, or share network connections via Bluetooth as well. Moreover, Bluetooth is developed additionally to connect peripheral devices such as headphones, smartwatches, mice, gamepads, printers. Especially, Bluetooth is applied in businesses such as positioning, medical equipment, barcode dredging, traffic control equipment.

In terms of Wi-Fi, It stands for Wireless Fidelity and is a wireless Internet connection, using radio waves to transmit signals. This type of radio wave is similar to a telephone, television, and radio wave and on most electronic devices today such as computers, laptops, phones, tablets, etc which can connect to Wifi. Nowadays, digital technologies have developed dramatically, therefore, people work, study, or entertainment online frequently. Therefore, Wifi also became important in our lives and many people take notice of the Wifi signal strength issue.

So, how Bluetooth affects Wifi signal strength? Is there interference between these two popular forms of connections? Conducting the speed check Wifi to find the answer.

Maybe you do not know but both Wifi and Bluetooth may work on the same frequency, 2.4 GHz frequency. Bluetooth is designed to work on 2.4 GHz and also most popular Wifi routers (e.g. TL-WR845N router) are configured to broadcast their signal on the same frequency by default. In fact, Bluetooth uses frequencies with wavelengths shorter than Wifi. Since it is a technology with a certain standard, when manufacturing electronic devices, manufacturers must adhere to general technical standards to create compatibility between products.

Overall, wireless networks like Bluetooth and Wifi, apart from the frequency, operate on different channels. However, a channel can be imagined as a highway – the wider the lane is, the more people can go on it. On the other hand, the more people drive on the lane, the slower they go. The same happens with Wifi channels – if there are many Wifi networks in our neighborhood working on the same Wifi channel, our network may work slower.

To test this fact, you can run the speedtest WIFI to check the network connection before and after turning on Bluetooth. You can use a website test like MySpeed, Speedtest, or GTmetrix.

Run my wifi speed test and after turning on Bluetooth

After turning on Bluetooth headphones, using the speed test internet you will get worse results. Depending on the type of your routers, the speed of Wifi is affected by Bluetooth somewhat.

Some symptoms of wireless interference you can notice:

How to fix bluetooth wifi interference?

The wifi signal strength becomes weaker which will make it more difficult for you to do online work or even entertainment activities. So, how to stop Bluetooth slow down your Wi-Fi?  These general steps can help you achieve a cleaner, stronger Wifi signal somewhat: 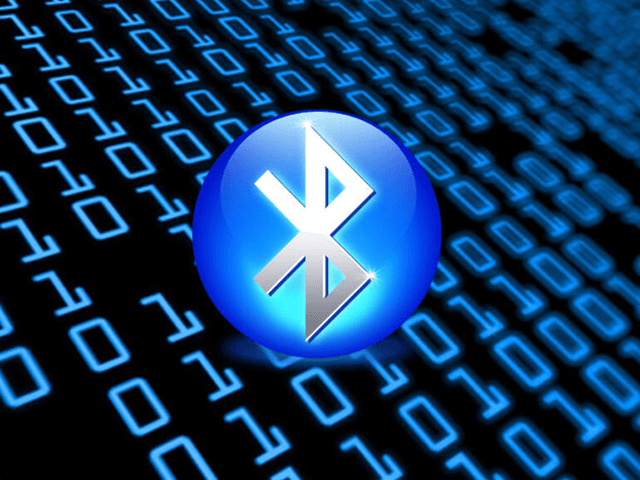 If you're using USB 3 or Thunderbolt 3 devices with your computer, you can limit their potential to interfere with nearby wireless devices and have a better speed check Wifi results in these ways:

Additionally, you should avoid physical obstructions in the path of your wireless signal to have a good Wifi signal. For example, a metal surface between your Bluetooth mouse and computer could cause the mouse to perform poorly which annoys you. The Speedtest WIFI also is bad if having a metal-reinforced concrete floor between your Wifi router and Wifi device. You should consider this factor.

Today we’ve seen the relationship between Wifi signal strength and Bluetooth devices. This interference may be really frustrating as well as make you disorientate in fixing interference issues. Especially that Bluetooth is currently more popular with Bluetooth speakers, smart bands, and other devices in general. With the help of the speed check Wifi, we realize this correlation clearly. Hope these ways to avoid the influence suggested above are useful for you. Wifi is not only affected by Bluetooth but also Microwave ovens. You can read more at Microwave oven is killing your Wifi.