Telegram is required to be removed from App stores and PlayStore 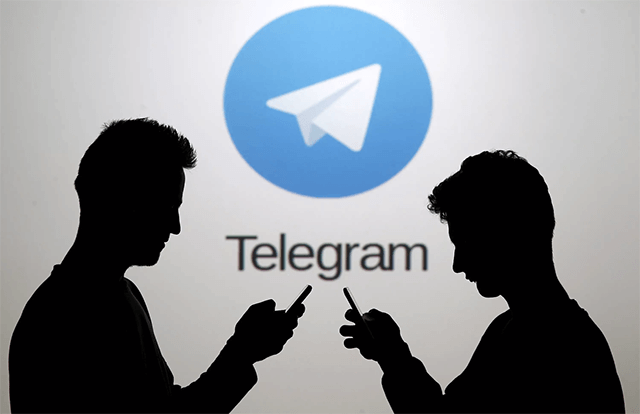 Telegram is required to be removed from App stores and PlayStore

The former US Ambassador to Morocco Marc Ginsberg has sued Apple and required it to remove the Telegram app from its App Store recently. In the lawsuit on Jan 17, this messaging app is considered as a tool to coordinate violence, extremism, racism, and anti-Semitism.

Ginsberg complained that Telegram was being used to intimidate, threaten and coerce members of the public. The Coalition for a Safer Web is a co-plaintiff in the lawsuit.

Ginsberg's complaint alleges that economic losses and emotional distress as one of the groups being targeted by the app's users he and others like him have experienced are a result of Telegram remaining on the App Store. Furthermore, he has also sued Alphabet to take Telegram off the Google Play Store. 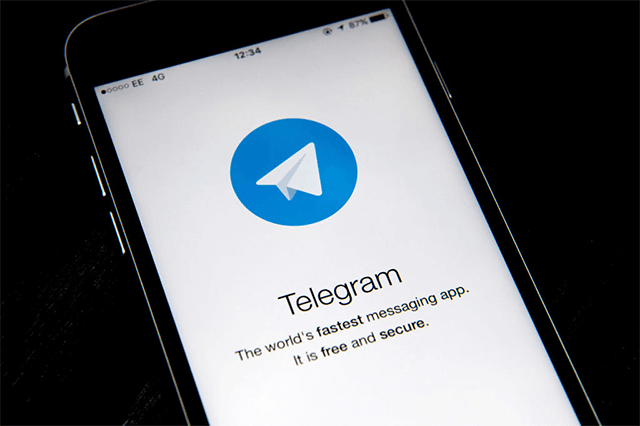 This situation follows the Parler which is removed from both the Google Play Store and Apple App Stores after the insurrection at the US Capitol on Jan. 6.

Ginsberg also wrote in the complaint alleges that Telegram continues to allow extremist incitement in its platform, promoting political violence. Because of Google Play Store and Apple's suspension of Parler and then remove the app, extremist groups and individuals have found Telegram as the second messaging platform, a better choice to communicate. This increases the worry of other insurrections.

Telegram is considered a good messaging app that always offers a stable speedtest mobile result and fast texting speed. However, will this app be like Parler which is removed from the Google Play Store and Apple App Stores?  At present, Apple, Google as well as Telegram have not immediately responded to requests for comment.