Pokemon Go Could be Increasing its Presence in India

Pokemon Go could be looking to increase its presence in India, suggested a new LinkedIn job post. 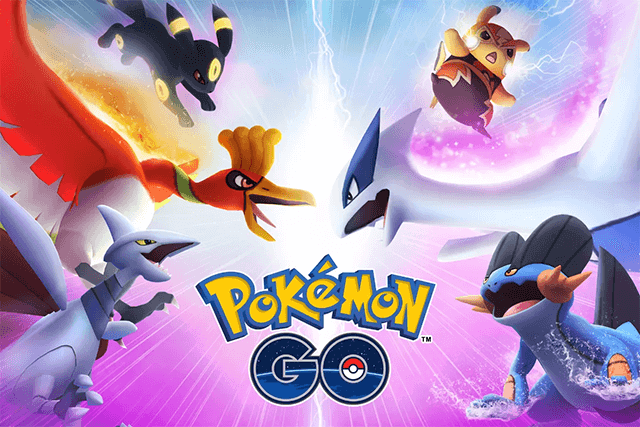 India could be a potential market for Pokemon Go

Alan Mandujano, Growth and Business Development Manager for Niantic Emerging Market, posted a new job listing on LinkedIn, hinting that Pokemon Go could be looking to increase its presence in India.

Game maker Niantic is looking for a ‘Local Growth Scout', who will be in charge of "generating momentum and engaging local Pokemon Go communities".

Being home to the next billion smartphone users,  India could be a strategic market for Niantic. 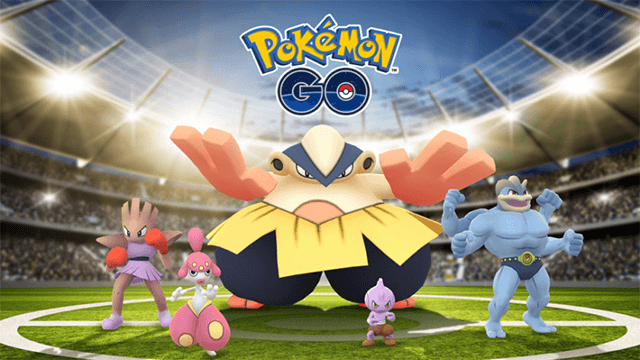 Pokemon Go Could be Increasing its Presence in India

As the COVID-19 was detrimental to AR-focussed games that required players to venture out, Niantic decided to alter Pokemon Go game mechanics in April last year that makes it possible for players to have similar fun indoors.

According to Sensor Tower’s last year report, the total lifetime gross of Pokemon Go has been $3.6 billion (roughly Rs. 26,940 crores) since its release on July 6, 2016. The alterations in in-game mechanics brought the game $445 million grossed collections.

As of this writing, what exactly Niantic has in store for the Indian market has remained unseen. It seems that the company is in an early hiring phase.