What do you know about Mbps and Kbps internet speed? Check out now!

Bit per second (bps) is a unit of measurement for internet speed; the higher the number, the faster the connection. Mbps and Kbps internet speed are two of the most commonly used terms to define the internet’s connection speed. Do you know what Mbps and Kbps mean in terms of internet speed? Do not be perplexed by the abundance of information. Keep an eye on us to find out more.

Table of contents
What do the terms Mbps and Kbps mean?
Kbps
Mbps
Gbps
Some perplexing situations
1. Internet speed Mbps versus GB:
2. The speed of the internet is measured from Kbps to Gbps internet speed. Customers, on the other hand, prefer to assess internet connection in megabits per second (Mbps).
3.  MB versus Mbps internet speed:
Major ISPs' network speeds
T Mobile internet Mbps
Spectrum Internet Speed

This is quite slow by contemporary standards, and today’s internet speeds aren’t commonly evaluated in this manner because they have become much quicker.

Almost everyone expects a certain level of internet connection speed, thus these figures must continue to rise to meet their demands.

Then there's Mbps, which stands for megabits per second. 1,000 kilobits equals one megabit. The 10 Mbps connection is capable of sending 10,000 bits per second.

The most popular way to evaluate internet connections today is in megabits per second (Mbps), which is also written as Mb/s.

Top-of-the-line connections now offer speeds of up to 1-2 Gbps (1,000-2,000 Mbps). There aren't many networks capable of handling this kind of speed. 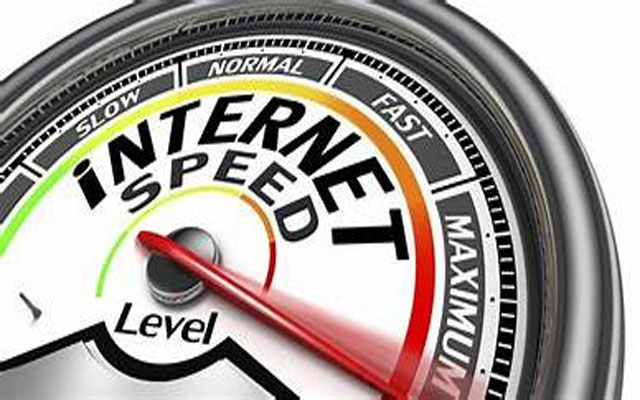 - Mbps quantifies the number of bits (digital information units) that can be transported per second. For home internet subscriptions, you'll typically find advertised speeds of 10–1,000 Mbps.

- Customers can often choose from a variety of storage capacity options when obtaining cell phones, which are often based on available gigabytes (GB). The larger the storage capacity - and that the higher the amount label - the more gigabytes there are.

2. The speed of the internet is measured from Kbps to Gbps internet speed. Customers, on the other hand, prefer to assess internet connection in megabits per second (Mbps).

- Storage capacity in megabytes (MB) vs. megabits per second (Mbps) is a term that is commonly used yet rarely misunderstood.

- The memory capacity of devices such as a memory card or a cell phone is commonly referred to as "MegaBytes" (or sometimes spelled as megabytes). Megabits (or megabits per second) is a term that refersreb fers to the rate at which data is transmitted to your device commonly abbreviated to Mbps.

T-Mobile, which leads the 5G race by a wide margin, has the fastest average 5G download speed of 135.17 Mbps and the longest average customer time on 5G. 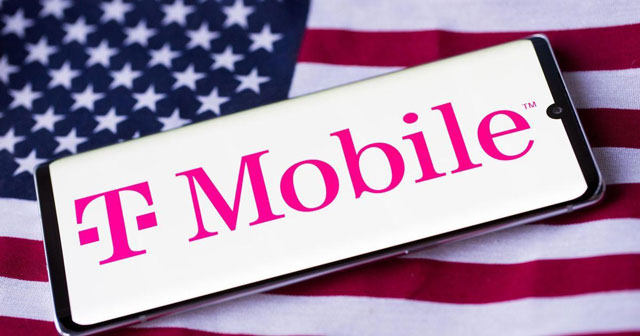 Charter Spectrum offers stand-alone high-speed Internet services with download speeds ranging from 200Mbps on the cheapest plan to 940Mbps on the largest. 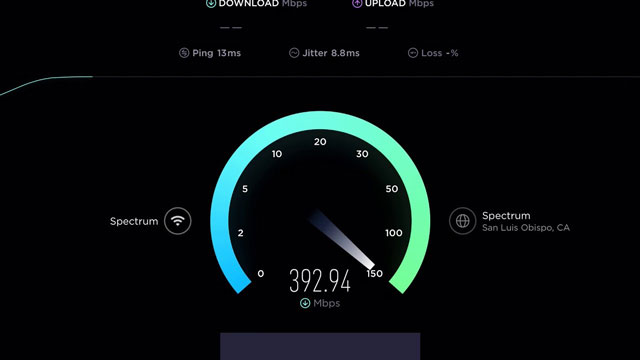 We have a decent knowledge of the internet speed measurement mechanism based on the information supplied above. At the same time, you can use these factors to select the technology equipment that best meets your demands. Don’t forget to take an internet speed test at MySpeed! Please contact us if you have any additional queries.