This news may make you, an Apple fan, surprised: The giant may offer 120Hz displays across its entire iPhone 14 lineup.

Although Apple is rumored to be working on its 2021 iPhone family, which might be dubbed the iPhone 13, LG Display is aiming to begin manufacturing its 120Hz displays based on low-temperature polycrystalline oxide (LTPO) technology, which will be included in the iPhone 14 variants next year. 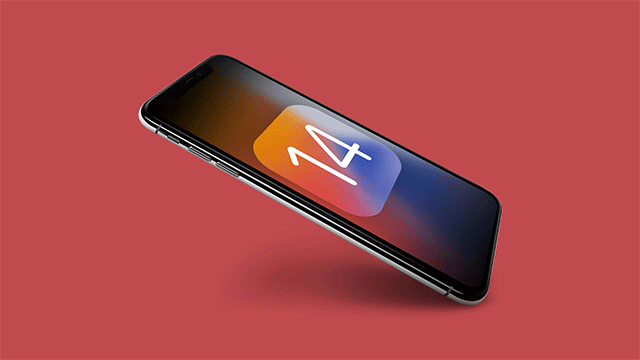 This is in contrast to the iPhone 13 models, which are rumored to only have 120Hz displays on the Pro variants. According to the Elec reports, LG Display has been in talks with manufacturer Avaco to obtain LTPO-manufacturing equipment.

The final order for the equipment is expected to be placed after the South Korean company receives Apple's permission for its iPhone lineup for the following year.

This means that the current work could eventually lead to all iPhone 14 models having LTPO OLED screens with 120Hz refresh rates.

However, the business is said to be using normal LG LTPS TFT OLED panels on non-Pro iPhone 13 models, which aren't intended to have a higher refresh rate.

According to one of The Elec's previous sources, Samsung Display plans to produce as much as 80 million OLED panels for the upcoming iPhone models, while LG Display would only produce 30 million. 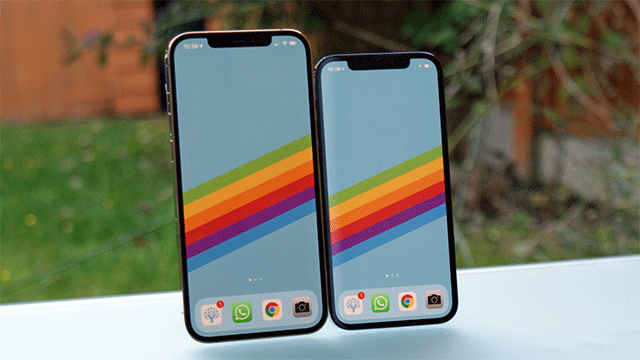 According to reports, Samsung and LG are the only display producers for the iPhone 12 series.

LG Display does have an LTPO OLED production line, but it has not yet produced as many of those displays as Samsung has done so far.

The absence of a mini-version iPhone in the series is another reason why Apple may transition to 120Hz displays across all iPhone 14 variants. According to some sources, Apple's tiny iPhone plans will come to an end with the release of the iPhone 13 mini this year.

As a result, the company will be able to offer its iPhone models in standard size with adequate room for a larger battery, which is necessary for faster refresh rates.

Unlike Apple, Android manufacturers such as Samsung have adopted faster refresh rate displays on their flagships to provide a smoother scrolling effect. Apple's decision, on the other hand, would aid developers in creating new experiences with greater refresh rates, which is especially important considering the iPhone's massive consumer base.

The iPhone 14 series is expected to include an in-display fingerprint sensor and a new 6.7-inch model, in addition to the 120Hz refresh rate. The iPhone 14 Pro could potentially include a hole-punch display design.

Apple has a habit of settling on a pricing point and sticking with it for a few years. Market trends and currency rates can have an impact on iPhone pricing, although it's rare to witness a significant price adjustment. 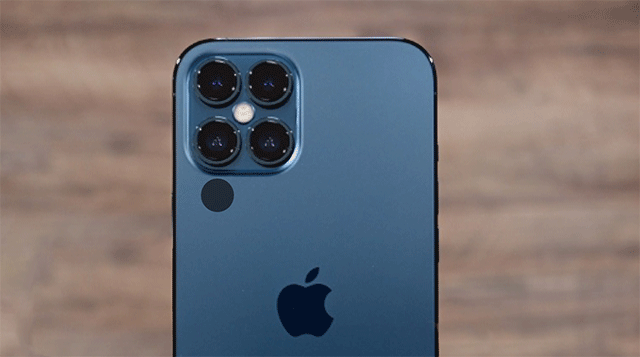 New flagship iPhones are normally introduced and launched in September, with the exception of the iPhone 12, which was delayed due to the COVID-19 epidemic.